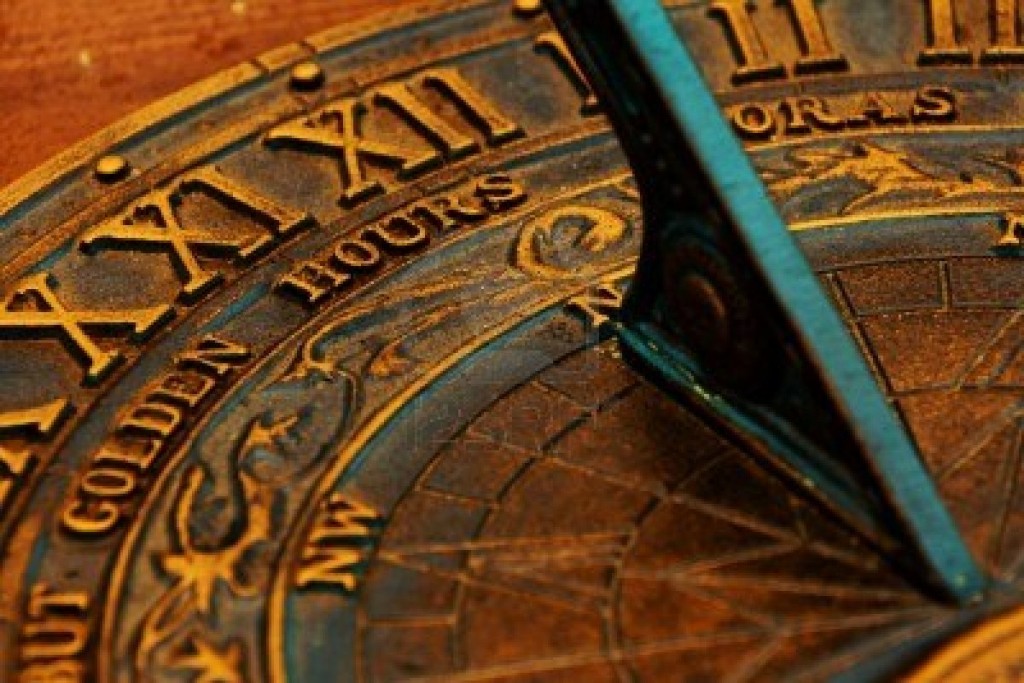 Every now and then I’ll let my guard down and turn this space into a self-therapy session that I like to think reads more like serious reflection. I know it doesn’t; I just like to tell myself it does. Sometimes, honestly, my writing here is only for me. It helps me process. It helps me think. It helps me articulate better what I want to say to you or to God’s Church later. I’m OK with that. I’ve stated from the very beginning that one of the purposes of this blog is to help me wrestle and think out loud. Those of you who know me and who read this regularly are already aware of that. Those of you who are kind of new here: You’ve been warned.

Yesterday’s reflection here got me thinking about the little book by Mitch Albom, Have a Little Faith. It’s a true story in the style of Tuesdays with Morrie about the author’s faithful visits with his rabbi, Albert Lewis. Until his death about five years ago, the old man had been Albom’s rabbi since his birth. Albom has only been an official member of one synagogue his whole life, and Lewis his life-long spiritual director. For his first 50 years on this earth, Albom only had one rabbi. And the book, given to me as a gift by Steve Rogers last winter, explores the great beauty and depths of a long and faithful relationship between a pastor and his congregation.

I started the book at about 6:30 one evening last December because it looked like a quick and easy read that would serve as a departure from my normal reading. Something I wouldn’t have to think too seriously about, maybe find some good illustration ideas, but that’s it. No, it wasn’t like that at all. The book actually drove me straight to the floor of my bedroom to God in prayer, confessing, begging, promising, thanking; and then it kept me awake for a while. Way to go, Steve. Thanks a lot.

I finished the book at just before 10:00 that night. I don’t think I ever looked up. And by the time I was done, I was a weeping wreck. I seriously could not stop crying. The story put me to shame for all my failures as a pastor/preacher/leader in God’s Church. I’m not sure why yet — I’m still working on it, and may be for a while — but I really felt ashamed at my own efforts to be a Gospel preacher both at Legacy and now here at Central. At the same time, the book inspired me to be better. To try harder. It moved me to do more, to take more time with people, to pay attention more, to be less anxious, to live with more and more Christian integrity.

The guy in the story was faithful to his work and stayed put. That’s Steve’s way of saying it: “the guy was faithful to the Lord and to his congregation by being the same guy everywhere he went and he stayed put.” Yeah. As we discussed here yesterday, there’s something powerful, very powerful in staying at one church. I think I sometimes struggle a little with the fact that I left Legacy after less than five years. Sometimes I feel like I quit on them, bailed on them. I preached funerals and weddings, baptized their kids and did FaithBuilders with their families, lived and died in small groups, wrestled and fought over worship practices and outreach efforts. And then I left. True, I could not continue in my role there, no way. But I sometimes feel bad for leaving. Like I failed there. I worked through some of this with Tim and Gary coming back from ElderLink. But it weighs on me sometimes. And it smashed me like a two-by-four in the throat as I read the book.

I’ve reassured myself that, for lots of young people here at Central, I can still be that preacher they’ve known their whole lives. I can still do those faithful longevity things that I, too, think are so important. And I want to. I really do.

I, too, want to be a better leader. My faults are many. I’m pretty sure my heart is right most of the time, but I’ve got such a long, long way to go.

I highly recommend the book. It’ll move you to thanksgiving and praise of our God who uses holy and sacred relationships over time to redeem this broken world. It’ll force you to evaluate your own relationships within God’s Church. And it’ll compel you to try harder. And to stay put.