So Long to the Old Grey Wolf 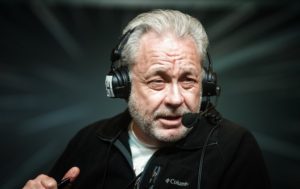 Heave to, trice up, and mill about smartly! Texas radio legend Mike Rhyner has stepped down from his on-air host duties at The Ticket in Dallas. One of my oldest and best friends texted me the news from the homeland yesterday and I’ve been watching videos and reading tributes and stories about Rhyner and The Hardline and The Zoo ever since.

Rhyner was born and raised in Oak Cliff, attended Kimball High School, and co-found The Li’l Ticket. But before the most successful all-sports radio station in the country was born at 1310, he was the sports guy with John Labella and John Rody on the Morning Zoo. “Sports Snorts.” 98-KZEW was the rock station we all listened to when we were kids. It was the rock station EVERYBODY listened to in Dallas. They were irreverent, free-styling, hilarious DJs who did a whole lot more than just spin records. They created a culture. 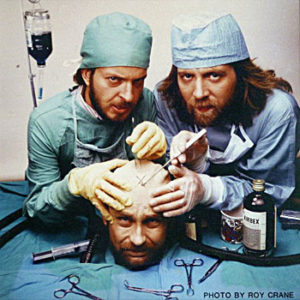 The Zoo stickers all over everywhere. The Zoo t-shirts and the free Zoo posters we got at Sound Warehouse. The over-the-top TV commercials that looked like utter chaos. Todd Adkins — the old friend mentioned above — and I woke up at 4am on two different occasions while we where in high school to sneak into the Morning Zoo Breakfast Club at Monopoly’s Park Place. The Zoo’s morning show broadcast live every Friday from this club we were too young to get into. But Todd and I figured out how to sneak in early with the roadies who were setting up the equipment. That’s the first time I met Rhyner. He autographed a black-and-white publicity photo for me and wrote “Nice Huey Lewis t-shirt” in reference to my wardrobe that day. The next time I met Rhyner was during a Dallas Stars playoff game at Reunion Arena in 1999. I told him about Todd and I sneaking into those Breakfast Clubs and him commenting on my Huey Lewis shirt. He didn’t remember. And didn’t seem to care.

What Rhyner and company have done at The Ticket is create a culture. It has always felt like The Zoo to me, only around sports instead of Led Zeppelin and Van Halen. But these are never just guys talking about the Rangers and Mavericks and interviewing Troy Aikman and Ken Hitchcock. These are guys with wives and kids, guys with lawns to mow and in-laws to endure, guys who play pranks on each other and get stuck in traffic.  Very spontaneous, the shows and show-hosts overlap a lot, they cover an incredible array of material and have a spectacular chemistry. They get mad at each other, they get emotional about weird stuff, and they laugh a lot. It always feels very honest and real. Nothing is out of bounds and you have to listen to every show every hour or you’ll miss something huge that everybody you know will be talking about the next morning. A P1 knows the on-air talent at the Ticket and cares about each of them — all of them. I’ve always thought that was Rhyner’s genius and the reason for their wild success.

Rhyner has been on the radio airwaves in Dallas for 40 years. And I’ve been a listener and a fan for all 40. On Monday he walked away, at 69 years old, surprising almost every single person both inside the radio station and outside in the massive audience. He did it by dropping a farewell video on social media. Very understated. Very above-the-fray. Very Mike Rhyner.

Rhyner IS “The Hardline,” the afternoon drive show he’s hosted at The Ticket since Day One; I don’t see how they keep that going without him. I also don’t believe this is the last we’ve heard of the Old Grey Wolf. Once radio is in your blood, it becomes a life-long affliction. He’ll show up somewhere, doing something. And when he does, it’ll be great. 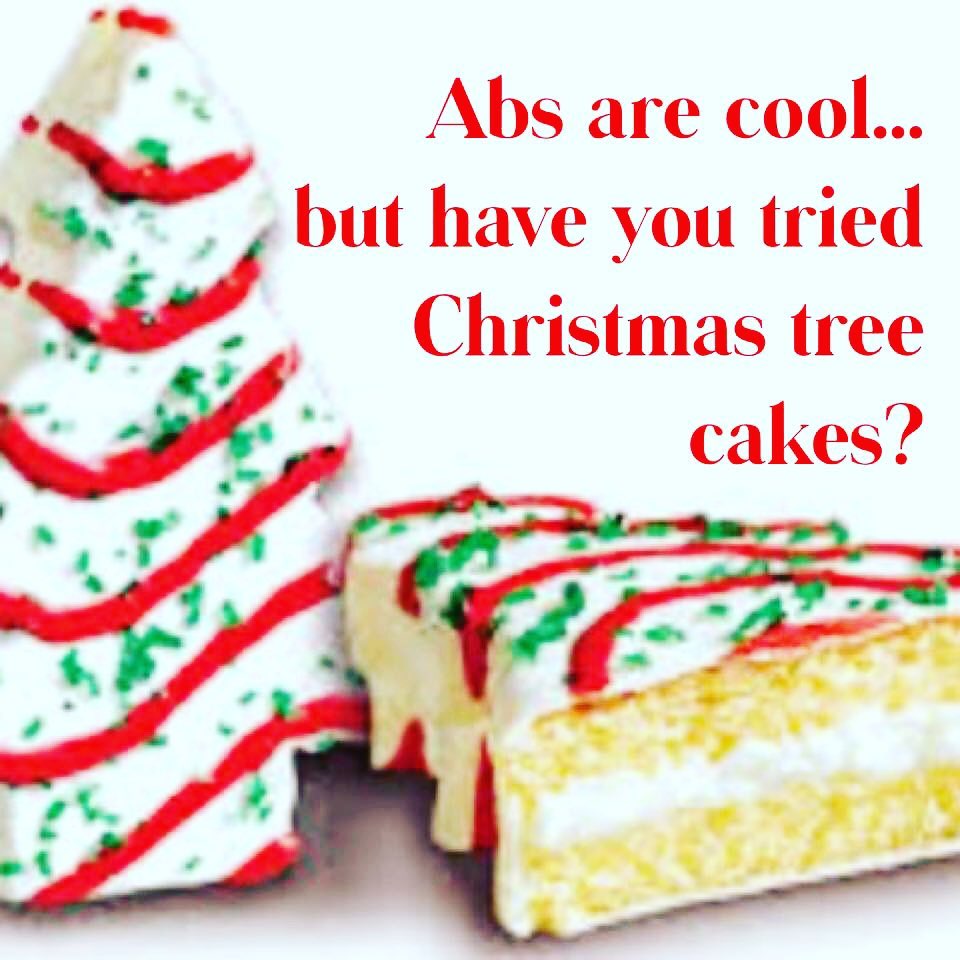 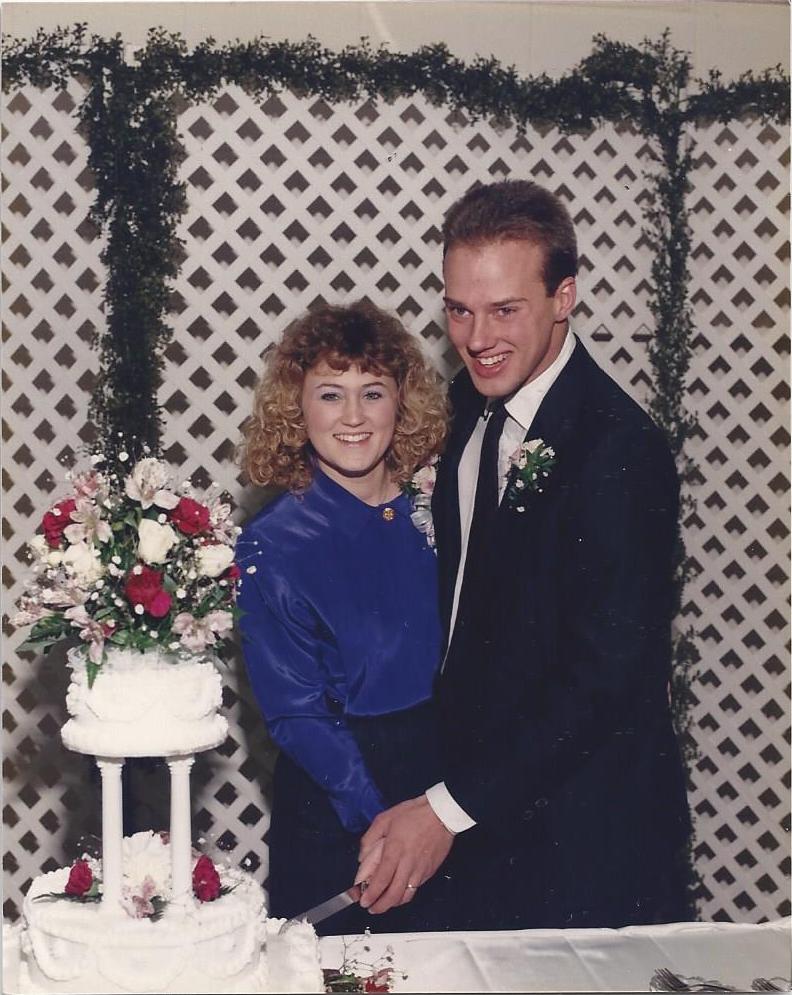 I was privileged to spend almost three days in Memphis this week with Jim and Charlotte Martin. Jim is a fellow Grove Rat — we’re both from the same southeast Dallas neighborhood — and a long-time family friend and a trusted partner/mentor to me. We ate pulled-pork barbecue, southern fried catfish, blackberry cobbler, and banana pudding together. We talked about ministry and kids and churches and the political climate and preaching.  We played touch football with his two grandsons and prayed together. I spent a day on campus at Harding School of Theology where Jim is the vice president. I attended chapel, met a ton of people who know my brother Keith, and sat in on one of Dave Bland’s preaching classes (what an unfortunate name for a preacher). 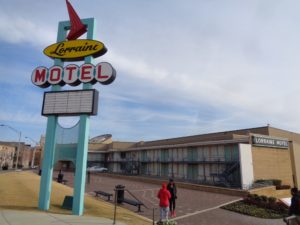 One of the unexpected highlights of my trip was visiting the National Civil Rights museum in the historic Lorraine Motel, the site of the 1968 assassination of Dr. Martin Luther King, Jr. I thought I might spend a couple of hours in there on Monday, but it wound up being closer to five. They’ve done such an outstanding job of transforming that motel into an excellent and inspirational journey through the history of the Civil Rights Movement in the United States. So many exhibits, so many stories, so many pictures and videos, so many lives are represented here.

The worst and the best of humanity are both represented here, the heroic and the horrible, the tragedy and the victory. It breaks my heart and compels me to tears of sorrow for the way sinful people treat God and one another and, at the same time, inspires me to want to be a better person. 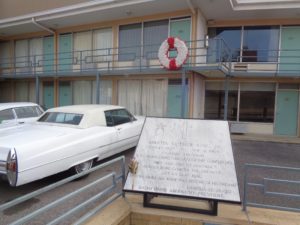 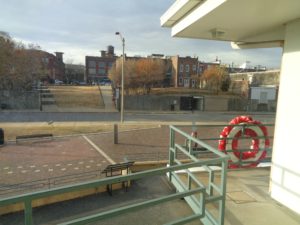 After three or four hours of reading and watching and reflecting and walking the maze that is the museum, you forget you’re in a motel. Suddenly, without much warning, you actually find yourself standing in MLK’s room 306. You’re in his room. You’re looking through his window, just two or three feet away from the spot on the balcony where the assassin’s bullet took him down from across Mulberry Street. Such an historic site. Such a turning point. Such a watershed moment for this nation.

And, personally, I’m not sure we’re much better as a people today than we were  forty-one-and-a-half years ago.

“Those who make peaceful revolution impossible will make violent revolution inevitable. When machines and computers, profit motives and property rights, are considered more important than people, the giant triplets of racism, extreme materialism, and militarism are incapable of being conquered.” ~ Dr. Martin Luther King, Jr., April 4, 1967

God have mercy on us. 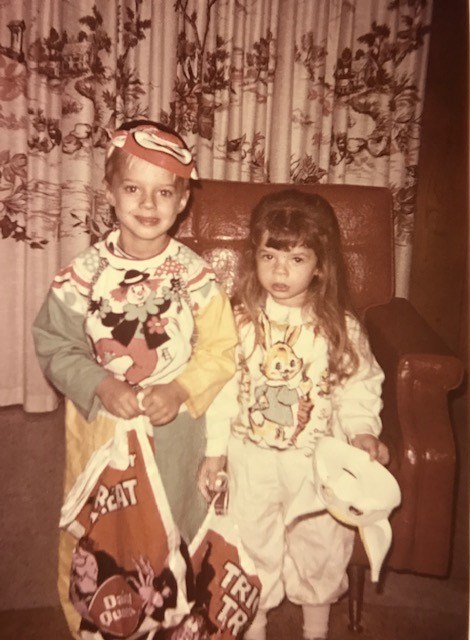 A vintage photo of life in the ’70s at 2512 Terra Alta Circle. This is my sister, Rhonda, and me after Trick ‘r Treating on Halloween night 1972. I had just turned six, Rhonda was four. Notice that Rhonda is wearing a hand-me-down bunny costume I had worn the year before — classic. Notice the Dairy Queen logo on the free gimmee bags — our grandmother worked at the DQ at Prairie Creek Lane and Bruton Road. Notice the elaborate pattern on the curtains and the orange living room (no, this is the den!) chair. Notice the terrible plastic masks, the masks with the tiny little mouth and nose holes that were just big enough to suffocate a small child, the masks that took about 90-seconds to build up on the inside a disgusting warm glaze of sweat and breath. I can feel it now!

There is not supposed to be snow on the Halloween decorations. 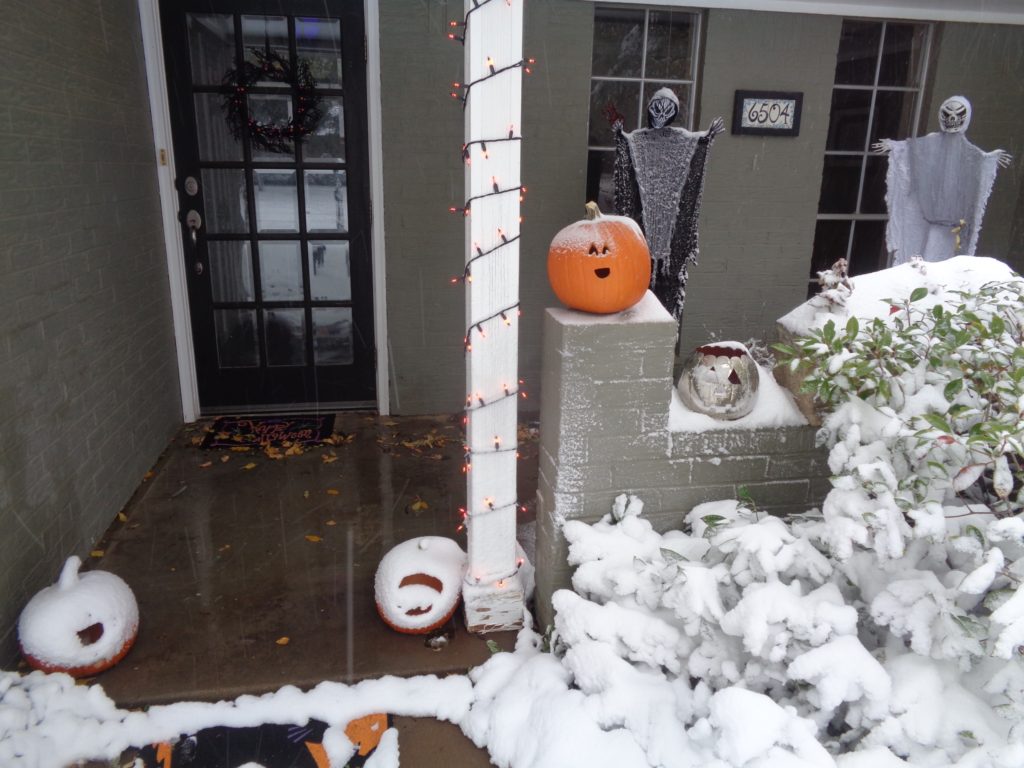