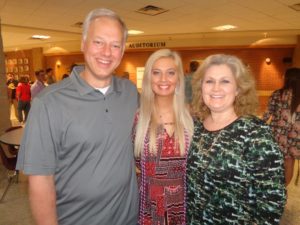 98.6 is your normal sitting body temperature. It is also our youngest daughter Carley’s four-year cumulative GPA at Canyon High School. Carley was recognized last week for the fourth straight year as a Superintendent’s Scholar, awarded to all students who finish a school year with at least a 95 grade point average. They gave her another cord to wear at this Friday’s graduation. That makes almost a dozen. Her posture will be out of whack and her neck will be super sore after Friday night. 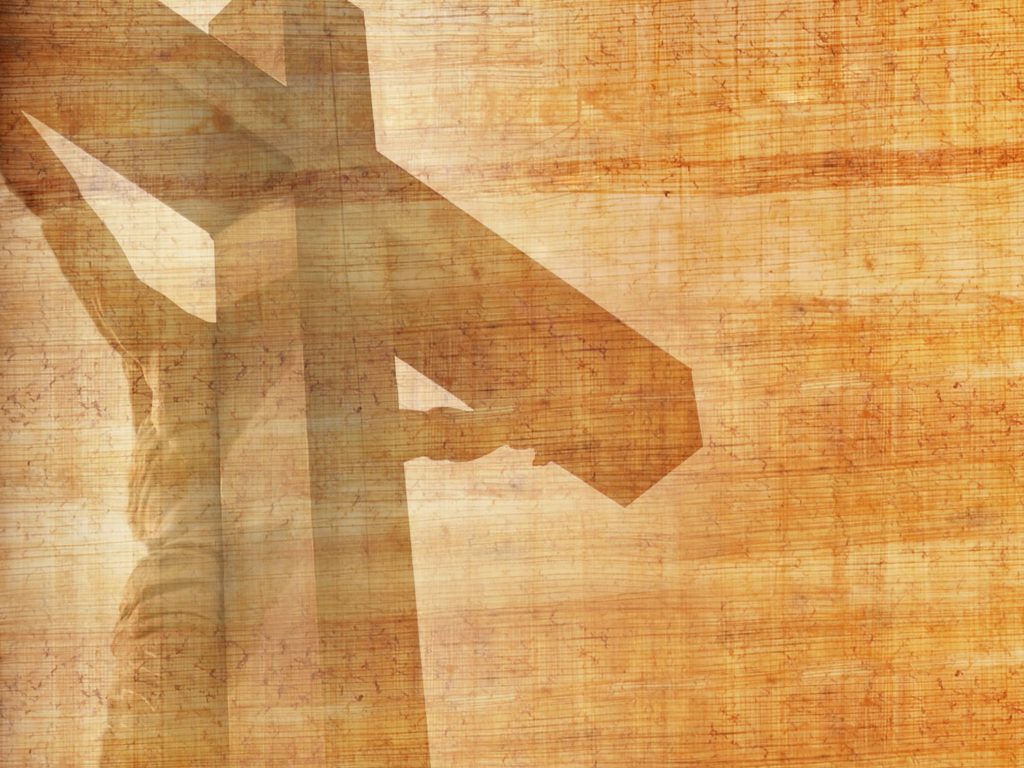 We’re in the beginning stages of a sermon series from Galatians in which we are stressing that the Good News of salvation from God is “Christ Alone” — nothing more, nothing less. And we made the argument last week that Christ Alone is about his power.

Our salvation from God in Christ is about the power and the authority to create and restore, his power to save, his power to move us from one state of being to another, to move us from this present evil age to the eternal age of salvation and life, from the control of the world and its structures to the merciful control of our good and faithful God.

Galatians shows us that we are moved by Christ out from under the control of the enemy into the loving control of God’s Spirit. We are rescued from slavery and moved by Christ into a state of freedom. It’s not about when one age ends and the other begins — they both exist at the same time. It’s about control. It’s about the power. Who’s running things for you and your world?

“Through the Law I died to the Law so that I might live for God. I have been crucified with Christ and I no longer live, but Christ lives in me. The life I live in the body, I live by faith in the Son of God, who loved me and gave himself for me.” (2:19-20)

“Before this faith came, we were held prisoners by the Law, locked up until faith should be revealed… Now that faith has come, we are no longer under the supervision of the Law.” (3:23-25)

“We were in slavery under the basic principles of the world. But when the time had fully come, God sent his Son, born of a woman, born under Law, to redeem those under Law, that we might receive the full rights of sons… So you are no longer a slave, but a son; and since you are a son, God has made you also an heir… Now that you know God — or, rather, are known by God — how is it that you are turning back to those weak and miserable principles? Do you wish to be enslaved by them all over again? (4:3-5, 7, 9)

“It is for freedom that Christ has set us free! Stand firm, then, and do not let yourselves be burdened again by a yoke of slavery.” (5:1)

“May I never boast except in the cross of our Lord Jesus Christ, through which the world has been crucified to me, and I to the world. Neither circumcision nor uncircumcision means anything; what counts is a new creation!” (6:14-15)

Maybe you feel trapped. Maybe you feel like a powerless pawn in a cosmic game of chess or chance that you don’t have any control over. It feels like something’s got you. Maybe it’s an external force, maybe it’s an internal compulsion — something’s got you. And you’re in a cycle. A bad cycle that just keeps repeating over and over, around and around. These patterns can only be broken when the ultimate authority and power steps in to pull you off that awful treadmill. Christ alone has that power. His death and resurrection pulls off the ultimate rescue and sets us free. So not only does Jesus deal with your past, but we’re all under a gracious control that empowers us for the present and the future.

“Christ Jesus gave himself for our sins” (1:4). Can you begin to comprehend the extraordinary radical thing that is?

Jesus has stepped in and taken our place. He has assumed our responsibility. He’s taken on our failures. We don’t have to languish in our guilt, we don’t have to suffer with remorse. Christ died for your sins and you don’t need to hang onto them anymore. Christ alone gives us the grace and the power to live in freedom and eternal life today!

Christ Alone — nothing more, nothing less. Nothing subtracted from that and nothing added to it. Christ Alone — to the glory of God the Father for ever and ever. Amen.