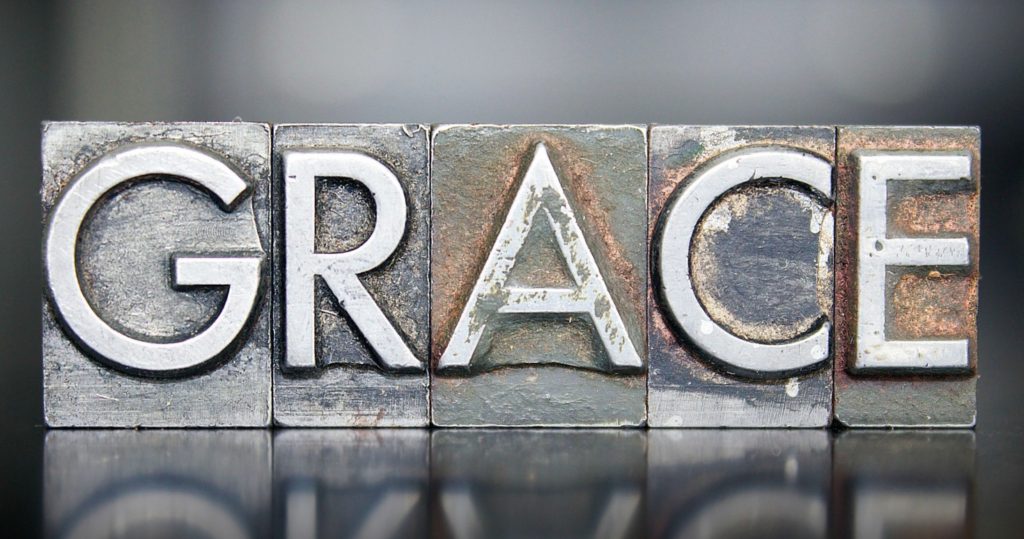 Paul’s letter to the Christians in Galatia reminds us of the supreme authority of the Gospel of Grace. Grace is what led these Christians to Christ in the first place (“You were called by the grace of Christ” 1:6). The grace of Christ is what re-directed Paul’s own life and now has him preaching and teaching and planting churches and writing half the New Testament (“God called me by his grace” 1:15).

God’s grace is the good news of the Gospel and it means that God justifies us, not by the Law, but by his mercy and love. It also means it’s not restricted to Jews or other people who follow certain laws or customs. God’s salvation is given to anyone who receives it by faith.

This is the very heart of Christianity, but the churches in Galatia had completely misunderstood it. They’re working their Christianity from the wrong end. They’re so worried about what they need to do to make sure they’re in God’s family and what they need to do to fulfill God’s Law. The answer is at the other end: What God has done in Christ and how he does it — by grace.

“When the time had fully come, God sent his Son, born of a woman, born under law, to redeem those under law, that we might receive the full rights of sons… You are no longer a slave, but a son; and since you are a son, God has made you also an heir.” ~Galatians 4:4-7

We can’t compromise with any other way of dealing with the Law or gaining membership into God’s family. There’s no middle ground where God does his part and we do our part to be rescued.

Do Gentiles have to become Jews in order to be saved? Or course not! No! The very nature of grace eliminates anybody’s special categories.

“There is neither Jew nor Greek, slave nor free, male nor female, for you are all one in Christ Jesus.” ~Galatians 3:28

All of us together have the grace of Christ alone in common. And that’ more than enough.