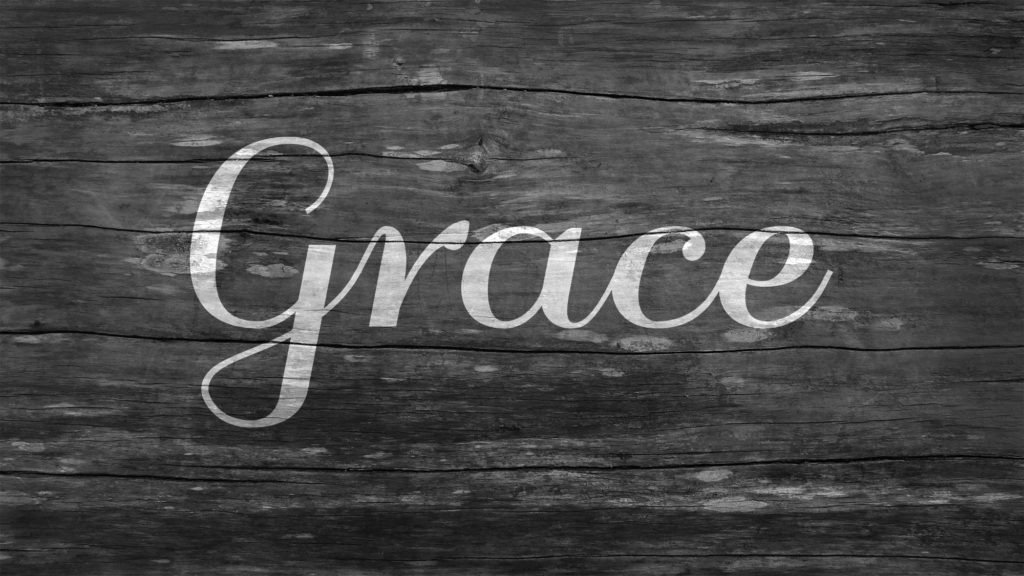 The idea that God’s love comes to us free of charge, no strings attached, goes against all our human nature and instinct. Buddhism has its eight-fold path to salvation, Hinduism has karma, the Jews have the covenant, and Islam has its code of law as ways to earn God’s approval. But only Christianity teaches that God’s love is unconditional. It’s different. And it’s scandalous.

Jesus tells a story about a farmer who hires men to work in his vineyards. Some of them clocked in at sunrise and worked all day. Some didn’t show up until the morning break, some came to work at noon, some showed up during the afternoon break, and some of the lazy men clocked in one hour before quitting time. And every single worker received the exact same pay!

Of course, that made some of the early arrivers angry.

“Friend, I am not being unfair to you… Take your pay and go. I want to give the man who was hired last the same as I gave you. Don’t I have the right to do what I want with my own money? Or are you envious because I am generous?” ~Matthew 20:13-15

God gives us gifts, not wages. None of us gets paid according to merit because none of us comes close to deserving it. If God were fair to us…

If God were fair to me…

I don’t even want to go there. And you don’t, either.

You know, in the world, yes, some workers deserve more than others. But in the reality of God’s grace, the word “deserve” doesn’t even apply!

We know how this world works: The early bird gets the worm; No pain, no gain; No such thing as a free lunch; Protect your rights, demand your rights, fight for your rights; Make sure you get what you paid for. We know all this because this is the way we all live. I work for what I earn. I like to win. I like to be right. I want others to get what they deserve, nothing more and nothing less.

Praise God for his indescribable gift!