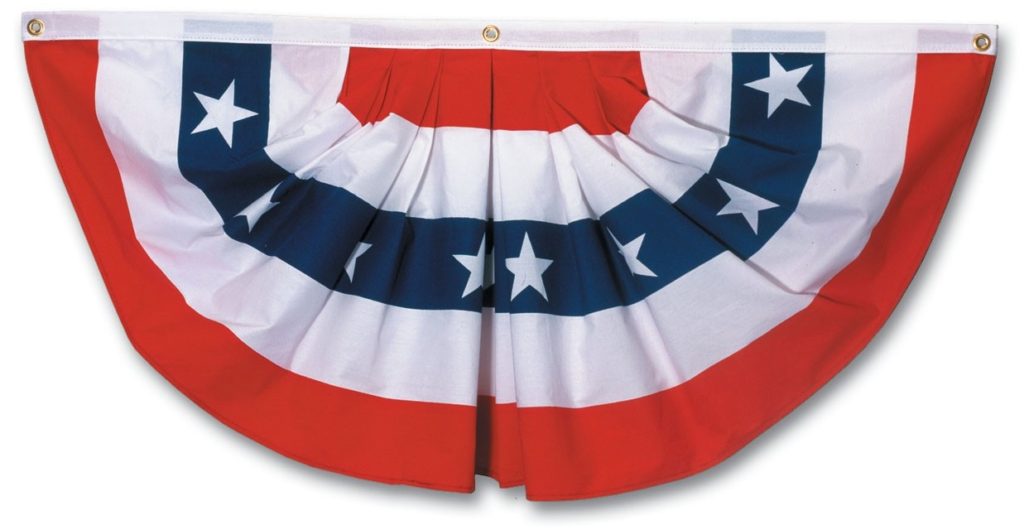 I have only a few more hours to write those four words together in  the same sentence. As of this posting, Texas is undefeated and in first place. But they open up the season against the World Champion Astros at 2:30 this afternoon.

My assumption is that whether Cole Hamels has a great outing today or not, the Astros will outscore the Rangers and the tone will be set for another 90-loss season. While Houston and the rest of the A.L. West were adding Gold Glovers and Silver Sluggers to their lineups over the winter, the Rangers were signing Bartolo Colon and Tim Lincecum. Seriously! Bartolo Colon is 85-years-old and 340-pounds and he’s our number two starter! Lincecum hasn’t thrown a good major league pitch in three years. He made one minor league start for us and wound up on the DL with that bad hip.

It’s going to be a long, hard season.

But today is Opening Day. It’s baseball time in Texas. And a bad day at the ballpark is better than a good day almost anywhere else.