The Chart is for Losers 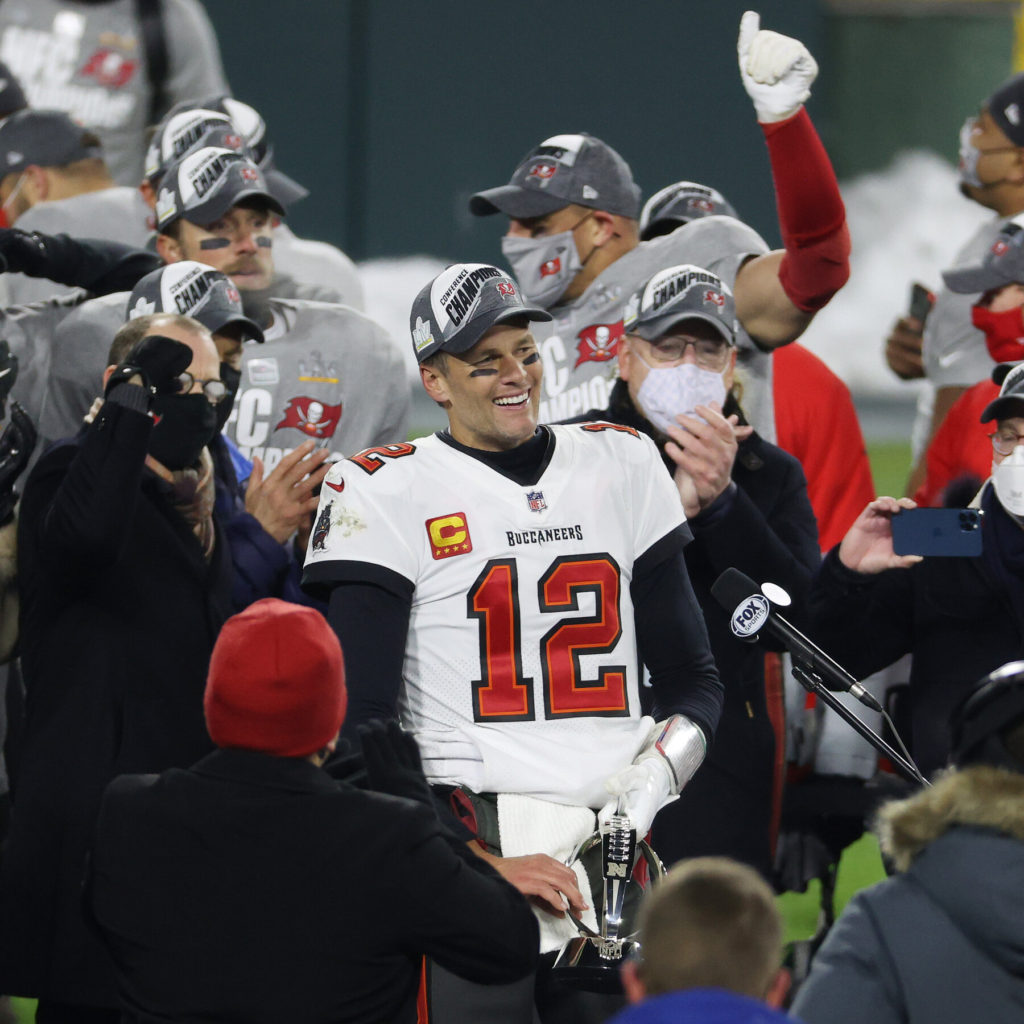 I’m disgusted by the results of yesterday’s NFC Championship Game in Green Bay. I’m sickened that Tom Brady can throw three interceptions in a conference title tilt and be hailed the next morning as one of the greatest quarterbacks ever. Didn’t one of his Super Bowl wins come in a 13-3 score? Didn’t two others come via buzzer-beating field goals to make up for his turnovers? Didn’t he make it to his first Super Bowl a million years ago when the referees reversed his title-game-ending fumble with the “tuck rule?” Hasn’t every Brady Super Bowl season happened in the middle of a spy-gate or a deflate-game cheating scandal? It nauseates me.

I’m also dumbfounded by the head coaches of the two losing teams in yesterday’s conference championship games. May the Lord deal with me be it ever so severely, I’ll never understand what’s so hard about making a decision to just kick the extra point.

Green Bay’s Matt LaFleur goes for two at the end of the third quarter, fails to convert, and the Packers are chasing that missed point all the way to the end of the game. Instead of kicking the PAT and being down four, 28-24, LaFleur tries to make it a three-point game. When Aaron Rodgers’ pass is incomplete, Green Bay is down five points, 28-23, which, after a Tampa Bay field goal, turns into an eight-point deficit instead of seven. And that impacted LaFleur’s decision-making at the end of the game.

He told reporters last night, one of the reasons he kicked the field goal with 2:09 to play instead of going for the TD on fourth-and-goal from the Buccaneers eight-yard-line is that they needed the touchdown AND the two-point conversion to tie. They needed both. They weren’t going for the automatic tie with a touchdown there.

Well, whose fault is that?!?

Kick the extra point at the end of the third quarter and you only need a TD to tie there at the end.

An even more unbelievable meltdown, although not nearly as dramatic, was Bills coach Sean McDermott’s decision to go for two with about four minutes left in the game against the Chiefs. Down 23 points, Buffalo scores a touchdown to make it 38-21. A simple extra-point kick makes it 38-22, a two-score game. But for some still-unexplained reason, McDermott goes for two, resulting in the rare touchdown that KEEPS it a three-score game. Miraculously, the Bills recover an on-side kick, but they still need three scores, not two, to change the outcome. I thought only Mike McCarthy got away with stuff like this!

Bill Parcells once asked me if I had ever seen “the chart.” I was having a heated discussion with the then-Cowboys coach over just this kind of indefensible lunacy he had displayed during a Monday night game in Seattle and he was blaming “the chart.” You know, it’s that little index card coaches keep in their shirt pockets that tells them when to go for two and when to kick the extra point. Of course, you never hear about “the chart” until a coach makes a terrible decision that costs his team the game.

You always, no matter what, kick the extra point until you are mathematically down to your last possible possession. Always.

The chart is for losers. So is ESPN’s Win Probability Model. And anything else that’s used to defend any other practice.