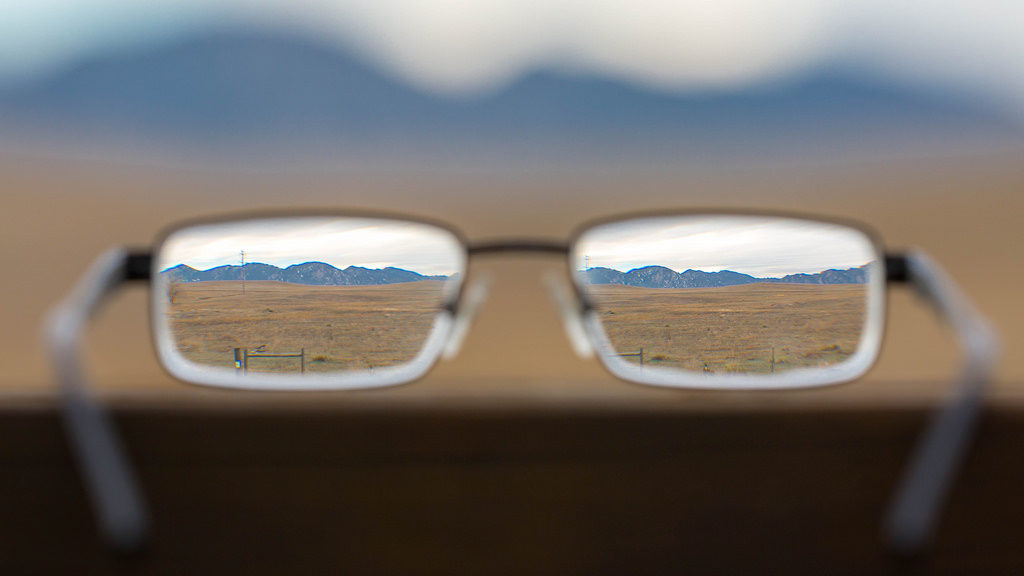 “When he arrived and saw the evidence of the grace of God, he was glad and encouraged them all to remain true to the Lord with all their hearts.” ~Acts 11:23

I’m not sure why they sent Barnabas. It looks like this was the habit, or maybe even the policy, of the Jerusalem church: We send delegates to check out new ministries. In Acts 8, they sent Peter and John to Samaria when they found out the people there were turning to Christ. The better question is: What was the attitude of these Jerusalem church leaders? Were they excited about the new converts in Antioch or were they suspicious? Were they glad about the news that Greeks were being baptized or were they skeptical? What were they looking for? We know that some of the church leaders in Jerusalem had just gotten in Peter’s face at the beginning of Acts 11 because he was eating with Gentiles. What were their motives here?

When Barnabas arrived in Antioch, I’m sure he found them worshiping differently than what he was used to in Jerusalem. I’m sure they dressed differently and acted differently. Maybe they knelt for prayers instead of standing. They probably sang songs Barnabas had never heard before. Maybe they did communion after the sermon, maybe the preacher in Antioch didn’t wear a tie — shocking, scandalous things!

This seems like the watershed event for the spread of Christianity to Gentiles, people like you and me. This is a critical crossroads moment. Followers of Jesus were first called Christians here in Antioch. Antioch became a great hub of Christian missionary activity to reach the whole world with the Gospel. All of Paul’s missionary journeys would originate from Antioch. Barnabas could have squashed all of that depending on his report. What he saw and how he understood what he saw would carry a lot of weight in Jerusalem.

So Barnabas shows up and he doesn’t hold court. He doesn’t call any witnesses or convene some kind of investigation or hearing. He didn’t go around asking questions or taking notes. Barnabas was looking for something. And he saw it. He saw the proof of God’s grace among these Gentiles.

Again, some of the church leaders in Jerusalem were ticked off at Peter for eating dinner with Gentiles. So a lot of this has to do with a spiritual mindset, a godly vision and attitude. What are you looking for?

Two Christians can look at the exact same thing and come up with two very different conclusions. The very news that fills a generous spirit with joy fills a sectarian with anger and jealousy. Gentiles are receiving the Word of God and becoming Christians! Wonderful news! How can anybody think otherwise?

To some Christians, any change is to be resisted if it threatens to break down familiar fences. If it forces us to widen our fellowship.

These church leaders who are fussing at Peter are no doubt waiting for Barnabas to send the troubling news back from Antioch: It’s Gentiles, alright. And you can’t believe what they’re doing in worship. The way they dress. The way they sing and pray. It’s different. Somebody in Jerusalem should write a strongly-worded letter.

But Barnabas — a good man, full of the Holy Spirit and of faith — sees the evidence of the grace of God and he was glad. So, what did Barnabas see? What did he see that made him so sure God was at work in Antioch? Can we see those same things today? Are we even looking for those things?