The Latin phrase “lex orandi lex credendi” means, loosely I suppose, “we worship as we believe” and / or “we believe as we worship.” There is a strong, unbreakable relationship between what we believe about our God and the Gospel of Jesus and the manner in which we worship. Christ’s Church has for centuries used this formula in shaping worship liturgies and assembly practices. But the fact is, the formula stands as true whether the Church and its various and scattered congregations recognize it or not.

Most theologians and all church historians would say our Christian assemblies are intended to “rehearse the Gospel.” When we come together we re-tell the story, we re-enact the history of our God and his people. And how we worship is a fairly accurate indicator of how clearly we get it.

If we understand the Gospel as an all-inclusive effort by God to reach out to the entire world in all its diversity to forgive and redeem—all cultures, all peoples, all nations, all languages, all social classes, all ages, all backgrounds—does our worship assembly reflect that? If we see God’s plan as calling his people to live together in communities of faith and to be transformed more into the image of Jesus in the ways we sacrifice and serve each other, does our time together on Sundays communicate that? If we sing praises to God with great joy and enthusiasm, what does that say about our understanding of God’s grace? Do multiple cups and pre-broken bread at communion time say more than we want it to about our comprehension of community at the Lord’s table? Do our attitudes toward others—in an opposite corner of the worship center or in the pew directly in front of me—reflect our grasp of what Jesus has done for us? If we understand that to be like Christ is to die to ourselves and serve others, is that our practice and mindset when it comes to the assembly?

What if every single thing we did together as a community of faith were viewed through the lens of what Jesus’ birth, life, teachings, ministry, suffering, death, burial, resurrection, and eternal reign means for the child of God.

Jeff Childers and Frederick Aquino, in their great book Unveiling Glory, claim this is the only way to make decisions and form policies regarding our congregational worship.

“What if a community of believers paid such close attention to the meaning of Jesus’ coming into the world that they were gripped by the mission of God? They would have a guiding vision, a driving purpose that helps them make decisions fitting their sense of destiny. What if a preacher helped his church meditate on the deeper mysteries about Jesus, such as the significance of his being both human and divine? That church might develop some new attitudes about such things as diversity in the church or the place of tradition. What if a church’s leaders regularly talked together about the Apostles’ teachings on Christ? They might get excited about the Apostles’ basic aim of transformation into Christlikeness. This is a clear agenda, a Christ-centered ideal they could use to measure ministry decisions. They would look for worship policies that helped form a church environment that nurtures spiritual growth and maturity.

When we reflect carefully on a subject — like worship — in light of the meaning of Christ, we can come to see it in Christ-centered ways, to talk about it in Christ-focused language, and to keep our conclusions about it grounded in the central matters of the gospel.

Ultimately then, the aim is the same as that of our salvation: transformation. Done well, it forms us into the image of Jesus.”

No new “KK&C Top 20” college football poll today. The next and final poll will be released on January 9 following the BCS national championship game.

While vacationing in Branson recently, pollster David Byrnes noticed and commented on the striking similarity between fellow pollster Mark Hooper and Moe Bandy. After reviewing the photos, I must agree. Hooper’s out of town a lot. He’s emailed his weekly poll from all over the world. I’m going to have to go back through all the old records to see if we ever received a poll from Missouri. Nice wig, Hooper. We’re on to you. 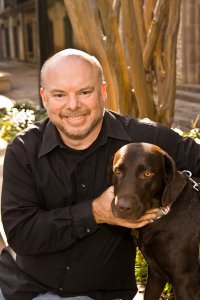 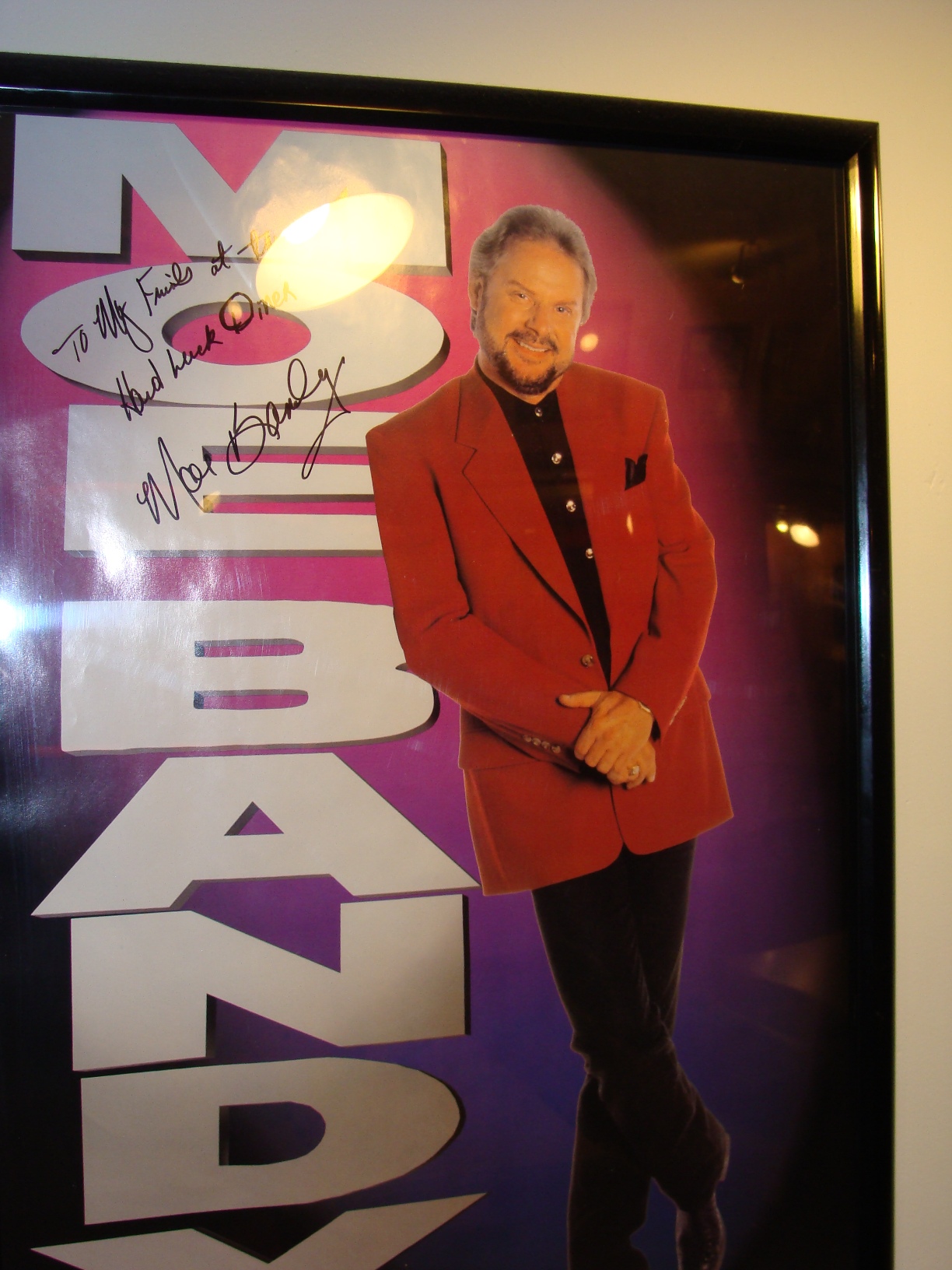 If anyone ever — EVER — throws anything at me while I’m preaching, I hope I exhibit the same calm presence as President Bush. I’ve watched the video a hundred times. And I can’t get enough. He stared the guy down like Nolan Ryan facing Robin Ventura. It was like he was daring him to throw his camera or his hat. He dodged and then popped back up for another. Incredible. Hilarious. Bring it on!

I can’t see anyone in the pulpit really acting that way, though, except maybe John Bailey. The man throwing anything at John would be terrified if he actually hit him.

The blogging may be sporadic, if not entirely shut down, for the rest of the week. Whitney, our oldest, goes into Scottish Rite Hospital in Dallas tomorrow morning for Thursday’s surgery. She’s having reconstructive surgery on her left foot to fix a couple of issues she’s been dealing with for a little over ten years. They’re actually taking some bone out of her hip and grafting it into her foot to straighten it out and give it a little more regular shape. She’ll be in the hospital until at least Saturday. And she’ll wear a cast and be on crutches and in a wheelchair for six weeks.

She finally admitted Sunday that she’s “a little nervous.” But she’s also looking very forward to getting everything fixed. Her parents are a little anxious, too. Please keep our precious angel in your prayers to our gracious Father this week.