His Presence is the Proof: Part 2 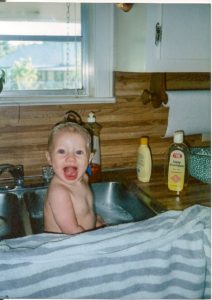 Valerie Nicole is 21 today! Happy Birthday to our Little Middle! I wish I were there in OKC with you today, Sweetie.  Hopefully Aunt Rhonda is taking you to Ted’s for dinner!

We’re so proud of you, Val, and so blessed by God by your love for others and your joy for life. Have a wonderful day, daughter. We love you! 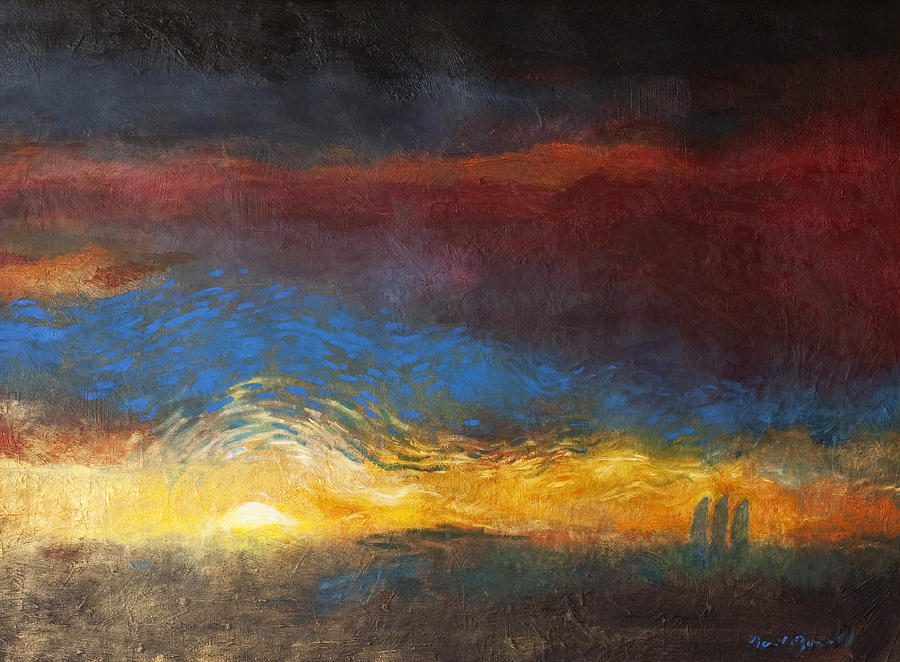 If the story of the Prodigal Son is the greatest story Jesus ever told, the story of the two disciples on the way to Emmaus is the finest scene Luke ever penned. It’s got everything: sorrow, suspense, mystery, a little bit of humor, a gradual dawning of light, unexpected actions, and a flurry of excitement. This is such a great story. And it is so about us.

The story is found in Luke 24:13-35. And it opens with the two disciples walking and talking together on the way from Jerusalem to Emmaus. It’s Sunday, Resurrection Day. The tomb has been found empty, the women have seen some angels, but nobody has seen Jesus. 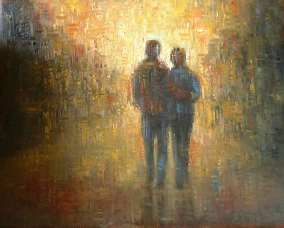 But the focus of this story, at least here in the beginning, is on these two Jesus-followers. They’re in despair. They’re experiencing grief. There’s been a death and it’s ended their dreams. They feel hopelessness. For the past three days they’ve been in this place between dashed hopes and maybe possibly daring to hope again. There’s maybe a tiny fraction of a glimmer of expectation. But mostly it’s bad. For three days it’s been terrible. And these two disciples have adjusted to the numbness. They’ve accepted the reality of the situation and now they’re moving on. They’re in a haze, but they’ve accepted it and they’ve got to live with it. They’re resigned to the bad news, the bad feelings, and the bad circumstances. They haven’t given up, but they’ve certainly given in.

And they’re talking about these things with each other. Serious things. Life things. They’re not talking about their golf game or the dry weather or if anybody can ever beat the Patriots. This is a raw human conversation about important things, things that matter. And Jesus says, “That’s a conversation I want to be a part of!”

He asked them, “What are you discussing as you walk along?”
They stood still, their faces downcast.

But Jesus forces the tough conversation. And then he opens up the Scriptures to them: “Did not the Christ have to suffer these things and then enter his glory?”

They arrive in Emmaus and the two disciples invite him into their home for dinner. And that’s where everything changes.

“When he was reclined at the table with them, he took bread, gave thanks, broke it, and began to give it to them. Then their eyes were opened and they recognized him.” ~Luke 24:30-31 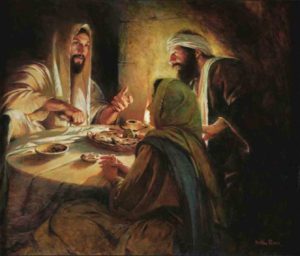 The story of the resurrection meal in Luke 24 perfectly mirrors our experience as Christians. We go through seasons of sad dismay at the failure of our human hopes. We endure periods of frustration and doubt, depression and despair. Let’s face it, sometimes we can get into a dark place where we question where all this is headed. We wonder if God really is in control, if Jesus really is alive and reigning at the Father’s right hand, if things really are going to work out for me at the end.

Then we take our places at the table and we realize that Christ Jesus himself is with us. He warms our hearts with his truth, he comforts us with his presence, he assures us with his peace.

The realities of the Christian experience are revealed during our meals with the risen Lord. His presence with us at the table is proof that humility leads to victory, that suffering leads to glory, and that, through God in Christ, death leads to eternal life.