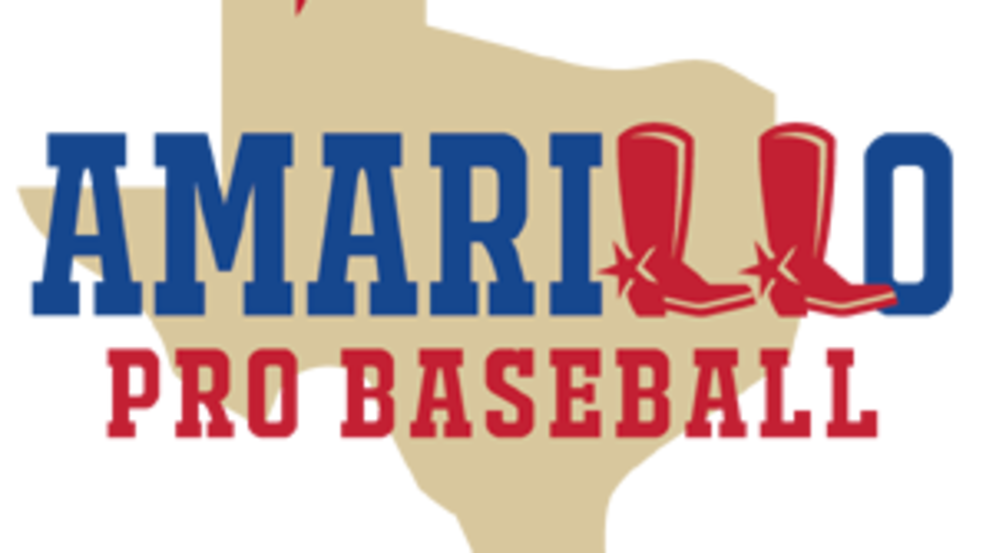 Our new baseball team in Amarillo received more than 3,300 suggestions in its recent “Name the Team” contest and team officials have chosen the worst five of those entries as finalists. The wind has been taken out of my baseball sails with yesterday’s news that one of these names is going to become our local team moniker:

Seriously. This is what they’ve given us. And they’re asking us to vote for one of those five names.

I feel like I’ve been punched in the gut. This is so incredibly disappointing. Embarrassing.

Beef Jerky? Truck Drivers? Two-Steppers? And as God is my witness, I’ve talked to more than a dozen people who were born and raised in Amarillo and have lived here longer than 50 years and they’ve never ever heard the term “Sod Poodle.”

I like “The Yellow City Smell” over these five stinkers.

I’ve been looking forward to the new ballpark and the new team for more than three years now. Since ground broke on the brand new downtown stadium, it has felt like we’re on the verge of something special. It’s been so much fun. Yesterday morning I was in an email conversation with three friends trying to figure out how to split up a season ticket package. We were picking seats, planning to put down deposits, looking at dates. And then the news broke in the middle of our discussion and it just sucked all the air out of everything. We dropped it. We quit. It was devastating. It completely ruined my day. I’m inconsolable. I’m questioning my faith.

I can’t get behind any of these five finalists. I can’t cast a vote for any one of them. And nobody else can, either.

The pushback against the team has been swift and enormous. Before lunch yesterday there was an on-line petition demanding the team go back to the drawing board and give us five new finalists. There were more than 5,000 signatures on it before dinner. Today’s Amarillo Globe-News contains an editorial that characterizes the names as “underwhelming.”

Some of the names mentioned in the comments section of the petition make a lot more sense than the five finalists. The Amarillo Twisters. The Tumbleweeds. Hay Makers. Slammers. Yellowjackets. Bombers. I’m actually beginning to really like Hay Makers. It can refer to a knockout punch or a dramatic development, plus, you know, we do make a lot of hay up here. I think Cow Patties makes more sense than the five finalists. I’d rather go with something plain and generic like Eagles or Bulldogs or Mustangs than any of those five.

I have a theory. I believe the team threw Sod Poodles and Jerky in there just to get people talking, to stir up some controversy and garner lots of attention. Those awful names are guaranteed to generate passion and to make all the local newscasts. Those names gin up traffic and drive folks to the website where they feel compelled to help make sure a proper name is selected. The problem is that the other three names are dogs, too. The plan has backfired. Boot Scooters and Long Haulers are just as bad as Jerky!

The only hope here is that the baseball team’s experts are right and thousands of Amarillo residents and baseball fans are wrong.

I was in the stands at the old Arlington Stadium in the summer of ’93 when the Texas Rangers announced the name of the new stadium to open in 1994 as “The Ballpark in Arlington.” Rangers P.A. man Chuck Morgan made the official announcement in between innings of a home game and it was immediately and mercilessly booed by every person in attendance. I remember Rafael Palmeiro, who was playing first base during the announcement, bending over at the knees and gut-laughing at the terrible reaction. It was awful! The Ballpark in Arlington?!? How much did they pay a consulting firm to come up with that?!? It was criticized in the press and ridiculed by the fans.

And then it somehow became magical. And traditional. And almost sacred. When the naming rights were sold in 2003 and it became Ameriquest Field, we all hated it. Most of us don’t call it Globe Life Park. It’s still The Ballpark in Arlington. Majestic.

Maybe the same thing will happen with our team name here. Maybe a couple of years from now I’m OK with wearing an Amarillo Long Haulers T-shirt or driving around with an Amarillo Boot Scooters logo on the back of my truck. Maybe.

But I’d much rather see the next five names on the list.