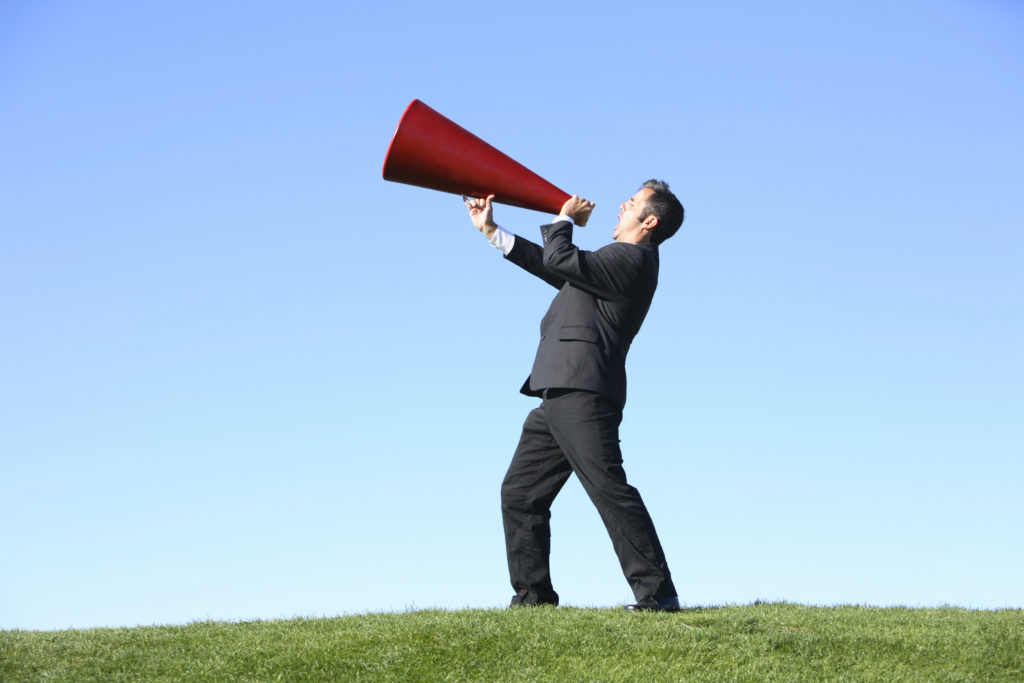 “The Church exists to set up in the world a new sign which is radically dissimilar to the world’s own manner and which contradicts it in a way which is full of promise.” ~Karl Barth

The best thing the Church offers the world is to show the world a way of life that can never be accomplished with social coercion or government power. We serve the world by showing it something that it is not. The world doesn’t know any other way to live but by might and threat and competition and violence.

It could use a witness to something else.

We are witnesses to a reality that transcends the limits of this world. The world can’t fix any of the things that really need fixing. What can the world do other than pass tougher laws and build bigger bombs? That’s it.

The Church provides a witness, a light to the world, an imaginative alternative. Loving your neighbor is very different from being a nice guy. The peace that passes all understanding is not even in the same universe as the peace that comes from having your mortgage paid off. Receiving the forgiveness of all our sins is not the same as rationalizing and justifying our failures. The Church is a separate, distinctive community, not to isolate or protect ourselves, but because we can best serve the world by being the Church.

We reject violence and retaliation to help the world see the way of peace. We refuse to threaten or control people to show the world the way of equality and respect. We break down social, racial, and denominational barriers to show the world the sinfulness of its divisions. We let go of our possessions with joy and gladness to expose the world’s idolatrous attachments to money.

“He died for all, that those who live should no longer live for themselves, but for him who died for them and was raised again.” ~2 Corinthians 5:15

We live for the risen and reigning Christ Jesus. His vision for the world is our vision for the world. His ways are our ways. What he says goes. As the Church, we see things the way they really are: Jesus is Lord. And when we say “Jesus is Lord,” we’re also saying “Caesar is not.” You can’t serve two masters. You’re either going to love one and hate the other or despise one and be devoted to the other.  We know you can’t have both. So there are moral consequences and political ramifications for a people who define reality as the last being first and the first being last. In our economy, the poor and hungry and sick are the most blessed. In our view, as soon as you try to save your life, you’ve lost it. We take the side of the powerless over the powerful because Jesus views people differently than Pilate does. We’re living for the new heavens and earth where the blind see, the deaf hear, and all the outcasts are coming to the feast!

And that kind of witness is not always practical and it’s not always safe. That kind of message might wreck somebody. It’s dangerous. It might turn something upside down. “Jesus is Lord” means we’re on a trip through the back of the wardrobe, we’re into a different world, a totally different reality that requires a completely different way to live.

The New Testament refers to the Church as saints, the people of God, the temple of the Lord, the household of faith, and about 85 other really high and lofty descriptive words and phrases. That seems very generous on the Bible’s part. The truth is, we have good days and bad days in the Church. We have good decades and bad decades. Actually, the Church has good centuries and bad centuries. We know that. We don’t claim to be right about everything all the time. We’re not immune to sin. We don’t know it all and we don’t have everything figured out. But one of the many things that’s right about the Church is that, by the grace of God, we are a community of faith that exists and acts in Christ. We are the alternative society that sees the world and responds to it differently. And that Christian witness matters.