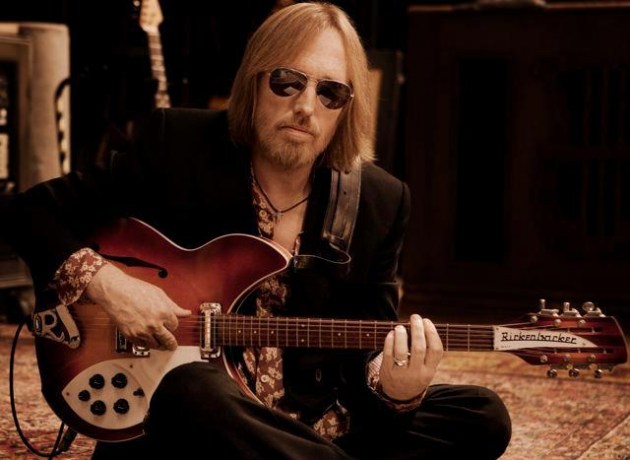 The city of Austin has declared today, October 20, what would have been the rocker’s 67th birthday, Tom Petty Day. To do my part in honoring the legendary American songwriter and performer, I’m providing a link to Sun Radio 100.1 FM in Austin. The whole Sun Radio network of stations in Central Texas is playing nothing but Tom Petty all day and night — classic hits and deep cuts from all thirteen of Petty’s studio albums, live performances, Traveling Wilburys, covers from other rock superstars and Texas artists, and a variety of other tributes. At 7pm tonight, they’re going to play Tom Petty’s 2006 performance at Austin City Limits in its entirety.

If you need a Tom Petty song at some point today, just click the link.

In making his proclamation earlier this week, Austin Mayor Steve Adler described Tom Petty and the Heartbreakers as a rock and roll fusion of the Beatles’ melodic song structures, the harmonies of the Byrds, and the attitude of the Rolling Stones. Not bad.

Billboard has put together a tribute today that includes a paragraph or two each about ten of Tom Petty’s best known hits and includes the full music video for each of the classics. If it’s been a while since you’ve seen the Into the Great Wide Open video with Johnny Depp and Matt LeBlanc, you need to click here.

And Tom Petty’s official website is streaming all Tom Petty hashtags in real time — all the Instagrams and Facebooks, all the tweets and social media posts. I don’t know much about it and I have no idea how it works, but it’s pretty cool to watch. Check it out here.

I don’t know, but I’ve been told, you never slow down, you never grow old.