The Snare Has Been Broken 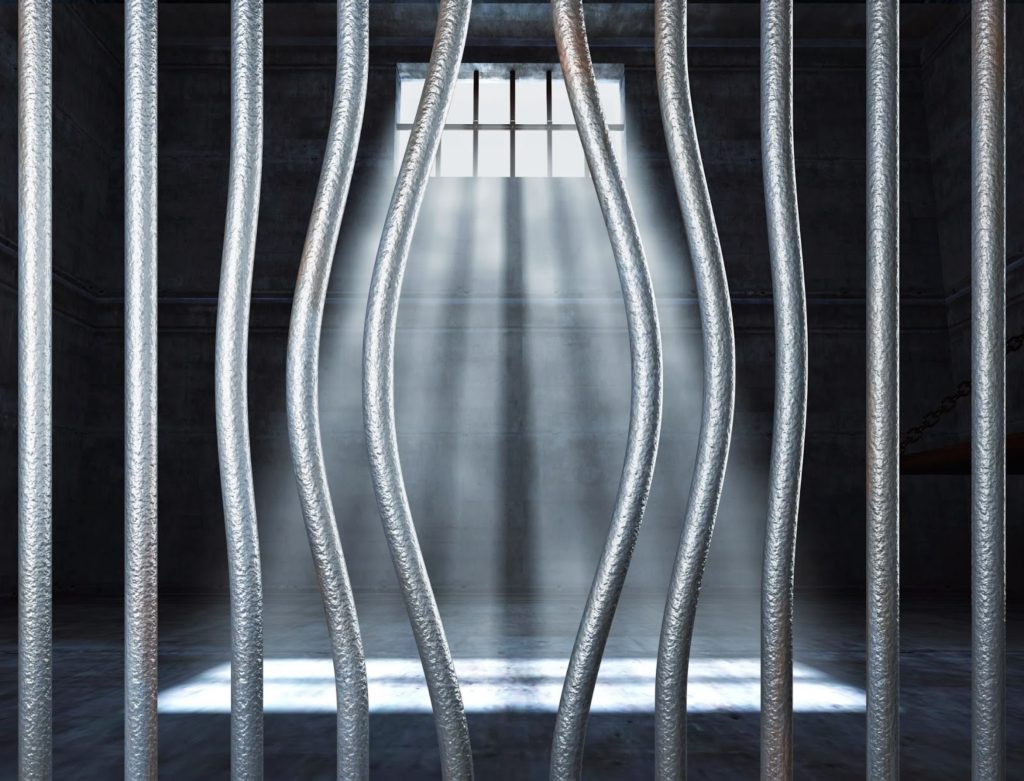 “Praise be to the Lord,
who has not let us be torn by their teeth.
We have escaped like a bird out of the fowler’s snare;
the snare has been broken and we have escaped.
Our help is in the name of the Lord, the Maker of Heaven and Earth!”
Psalm 124:6-8

The child of God who wrote this psalm is not singing about some great life, how the Lord has protected them from all trouble. These people go through a ton of trouble: angry mobs, flash floods, traps and snares. They’ve gone through the worst but they still find themselves alive and in one piece. They’re intact. The Lord is on our side. God is our help.

The psalm begins, “Let Israel say!” Everybody is singing. This is a passionate corporate expression of faith. Everybody joins in. This is the corporate reality for God’s people. The psalm is very enthusiastic about this.

And we’re very suspicious about enthusiasm. We’re cynical when somebody’s just a little too excited. Or sure. Advertisers have trained us to be suspicious.

LeBron James is being paid $252-million over six years to be enthusiastic about Sprite. Beyoncé gets $50-million to be excited about Pepsi. When we know these things, we inwardly discount the witness. I think it was Mark Twain — somebody — who said “Sincerity is the key to success; if you can fake that, you’ve got it made.” Maybe it was Woody Allen; I can’t remember. But this is the world we live in. We know that when LeBron and Beyoncé are talking about soda or Matthew McConaughey is pontificating on the merits of driving a Lincoln, their words are written by professional copywriters and their testimony is given in exchange for money.

So when we read the words of Psalm 124, our first reaction might be, “Great poetry! Love the sincerity! Who’s your copywriter? How much did you get paid?”

Psalm 124 is not a commercial that pops up to remind us, “Things go better with God,” or “You’re in good hands with God.” This is not a media campaign to convince us that the Lord is better than all the other gods. It’s not a press release. This is a sincere prayer from honest experience. And it’s credible. Disciples of Christ, people who walk in the way of the Lord and sing this song in all kinds of weather — this psalm fits with their experience. 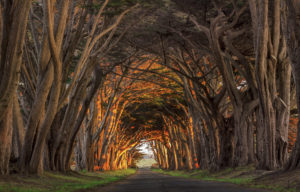 We’re in the snares all the time. We live on the edge of disaster and doom. Christians are in trouble a lot. And we’ve all been in places where it felt like there was no way out. It’s over. And then, all of a sudden, there is a way out. Suddenly, the snare breaks and you’re out! You’ve escaped! You’re alive and in one piece and you’re still going! It’s unexplainable, but you’re free!

Remember the old Batman television series? At the end of every episode the caped crusaders were trapped and it looked like there was no way out. Robin was hanging upside down over a vat of acid, Batman was tied to a conveyor belt that was pulling him toward a bone saw — it was over. Will they escape? Will they get out? It doesn’t look like it or feel like it. And the narrator wants you to believe it’s hopeless. It’s over. But then next week at the same bat time on the same bat channel, they escape. They’re rescued. They’re delivered. And it always happened so fast you were never quite sure how it happened. But it was always so matter-of-fact.

God’s deliverance is always a surprise, but it’s always certain. God’s rescue is always a miracle, but we always know it’s coming.

“Praise be to the Lord who has not let us be torn by their teeth!” I think God wants us to sing like that as we walk the way of discipleship every day. “Our help is in the name of the Lord, the Maker of Heaven and Earth!”