The Light is Dawning

“The people walking in darkness have seen a great light;
on those living in the land of the shadow of death
a light has dawned.”
~Isaiah 9:2 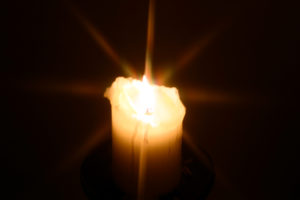 I hope this is not a ‘newsflash’ for you, but we are living in a very dark place. It’s dark in Amarillo, Texas.

The homeless rate across the country is going down, but in Amarillo it’s actually going up. Today there are more than 1,200 homeless people in our city. A lot of them are young children, which explains why the average age of a homeless person in Amarillo is eleven.

Sixty-eight-percent of the students in the Amarillo I.S.D. are classified as economically disadvantaged. That number is 71% down the street from our church building at Bivins Elementary — almost three out of four.

Teen pregnancy rates are going down across the U.S., but they’re going up in Amarillo. Texas ranks fourth in the nation in teenage pregnancies and the panhandle has the highest rates in the state, much higher than the national average.

And last year a record number of women were killed in domestic violence incidents in Texas, with Randall and Potter Counties clocking in with the highest rate per capita in the state.

But our Father in heaven, our God, the eternal Creator of Heaven and Earth, looks down with compassion on his children and says “I will not leave them in this darkness!” God says a light will dawn and his people will rejoice. The yoke will be shattered. The burden will be lifted. The enemy’s tools will be destroyed. Light will shine in the darkness. Victory will come from defeat. Life will spring from death.

As followers and imitators of the incarnate God who saves us, we are charged with proclaiming that life-giving light of Christ — to preach it and live it, to embody it and share it. God through Christ is defeating the Evil Empire, and we shout that from the rooftops!

And we pay better attention to exactly where our Lord is shining his light around us. We look for it. We anticipate it.

Just in this past year — just in 2016 — Downtown Women’s Center has opened up a transitional housing complex one-and-a-half blocks north of our church building. CareNet has relocated its regional headquarters five blocks east of our building. And two miles west, the brand new principal at Bivins Elementary is giving our church unprecedented — and maybe even questionable — access to the hurting families there. 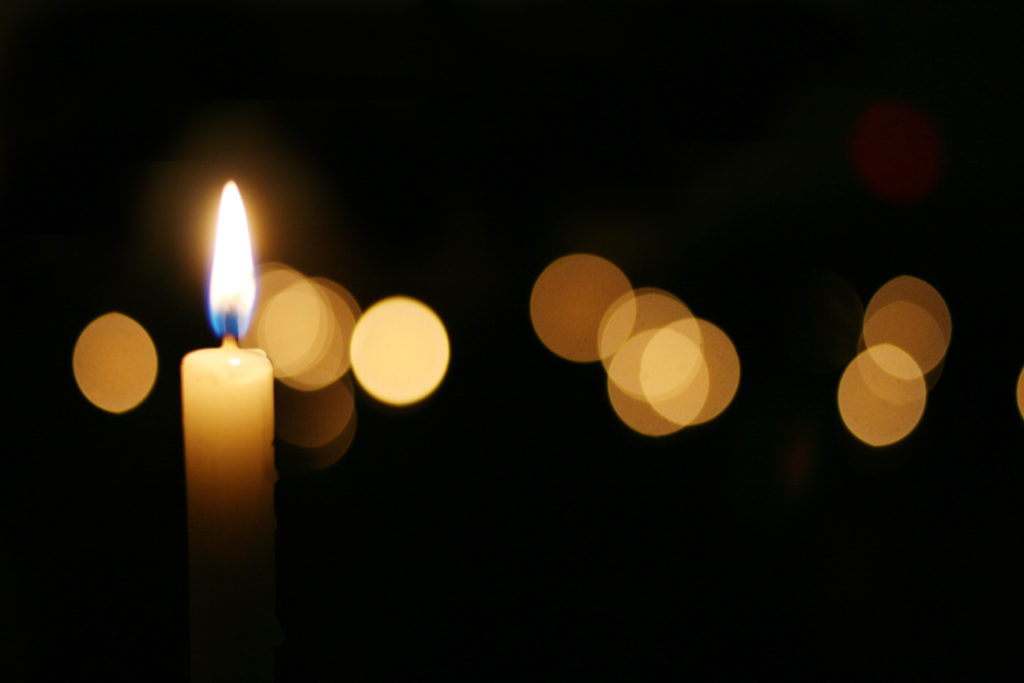 God with us is good news of great joy for all people! And I feel like his light is shining right here, like it’s really concentrated right here in our church neighborhood and there’s this giant star right on top of our building and people in Amarillo can see that this is a place where their yoke can be shattered and the rod of their oppression can be broken forever by this light that gives life to all people!

“Of the increase of his government and peace there will be no end.
He will reign on David’s throne and over his kingdom,
establishing and upholding it with justice and righteousness
from that time on and forever.
The zeal of the Lord Almighty will accomplish this.”
~Isaiah 9:7

May the joy and peace of the season by yours today and forever.