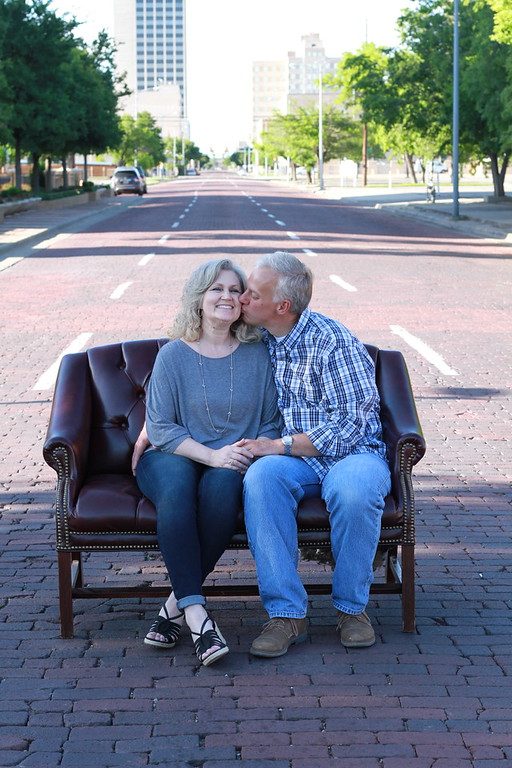 Thankful for His Coming