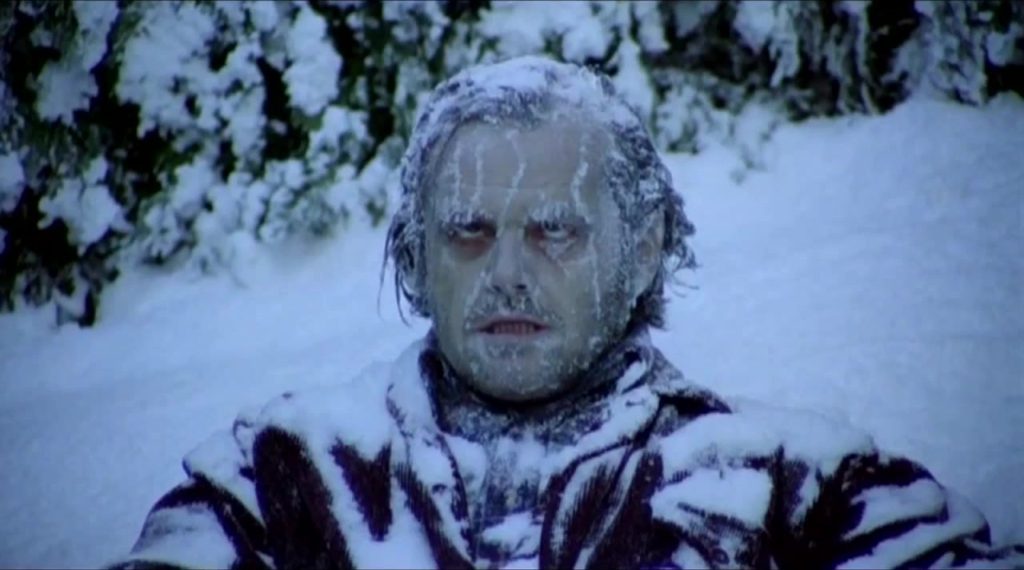 As I am penning this post at 9:30am, the outside temperature has warmed to a pleasant six degrees on our way to a downright balmy high of 22. We just experienced our first-ever rolling blackout, 95-minutes of no electricity in a forced conservation imposed by Xcel Energy. Our neighborhood went dark less than 30-seconds before I opened the garage door. I was walking through the kitchen, toward the garage, ready to open the door when we lost power. D’oh! So I disconnected the door, raised it by hand, and it’s snowing. Again.

The temperature hit -1 on Sunday and then bottomed out at -10 degrees yesterday and never reached positive double digits. The low this morning was also -1 and the wind chills have been in the negative double digits since Saturday. I can’t remember the last time we were above freezing — late last week — but we’re supposed to stay below 32 until Friday afternoon. We received about five inches of snow Saturday night and Sunday and are expecting another three to four inches today and tomorrow. But you can’t even make a snowball with this stuff. It’s too cold! It doesn’t stick to anything! It just blows around and piles up! No icicles! Anywhere! Nothing’s melting!

I’ve never been in a place where the temperature was below zero. Not once in my life. Or where it stays below freezing for a full week. The high here Sunday was 3. Yesterday’s high was 7. I don’t know how to do this. We’ve had all our cabinet doors opened and every faucet in the house dripping since Saturday afternoon. Still, something’s frozen up with the water supply to our washing machine. The pipes come in through the garage, which never gets below freezing, until now. It’s 21-degrees inside the garage!! So, no laundry, maybe until late Thursday.

This feels bad. And big. Like, how much worse are things going to get? Tom Brady won the Super Bowl. It’s snowing in Galveston. Texas is in a power crisis. J. J. Watt is gone from Houston. The Stars are on an eight-game winless streak. Amarillo is experiencing its coldest temperatures in two decades. And rolling blackouts? That’s always been something that happens to people who don’t live in Texas. People we feel sorry for. People and conditions to which I’ve never been able to relate. Will 2020 never end?!?