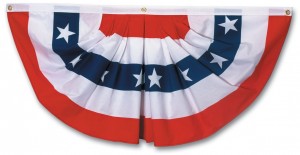 A sunny day in the mid 70s for a season opener at The Ballpark is always beautiful. It’s always great. Today was fabulous, almost perfect, even as I watched it from the microfiber couch instead of the pressbox. The Rangers began the 2012 season today by getting key hits from their key contributors in clutch situations. They scored with small ball and the long ball. Sacrifice flies and bunts. Hamilton saved a run with a great cut off on a line drive to center. Yorvit threw a perfect strike to Elvis to nail a would-be base-stealer. Colby Lewis gets nine Ks in six innings of work, giving up just the two runs. Ogando and Adams give up just one combined hit to get it to Joe Nathan who went three up three down to close it out.

What’s not to like? Even Nolan Ryan and Robin Ventura made up in the visitors’ clubhouse before the game. There’s nothing negative, nothing troubling to speak of after this one. It’s an affirmation, really, of 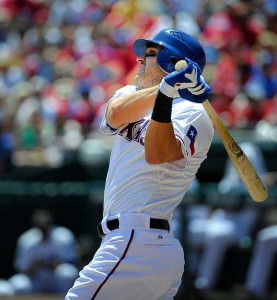 just how good this team still is. Expectations are high for the Rangers to improve on their win total yet again and take that one last final step to the championship they’ve been agonizingly close to for the past two seasons. And they responded today.

We generally put way too much emphasis on what happens on Opening Day. We exaggerate it when it’s good, we get too down when it’s bad. It’s one of 162 games. The over-emphasis on the results of Opening Day are wrong. But, because it is so overly-scrutinized, I think it matters. Not for the whole season, but maybe for the first few weeks. It’s important to get off to a good start. And today was a good start.