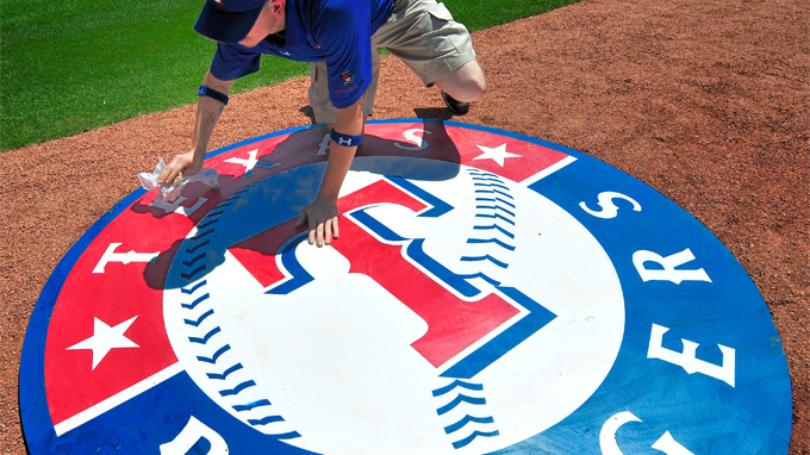 It’s baseball time in Texas! The Rangers open up their 2019 slate with the first of three against the Cubs at the Ballpark this afternoon. Texas Governor Greg Abbott will throw out the ceremonial first pitch, “Texas, Our Texas” will be performed BEFORE the national anthem (as it should be!), and then Mike Minor will take the hill for new manager Chris Woodward.

And that’s about all I know.

Honestly, it’s hard to get excited for this Rangers season. The over/under on wins is 71.5 in this first year of another rebuilding program. Jon Daniels is on track to be the first General Manager in Rangers history to oversee three 90-loss seasons. Adrian Beltre is not at third base. And they’re tearing down the Ballpark.

But, it is baseball. And it is Opening Day. Today, right now, as of this writing, Texas is not in last place. They will have to face Jon Lester, Yu Darvish, and Cole Hammels in this first series, and that’s a tough draw. But, hope springs eternal. Any progress this year would be a success. Not being mathematically eliminated before the All Star break would feel really good. A .500 season with 81 wins would be cause for celebration.

Here’s a link to every single thing you need to know about the Rangers heading into Opening Day. Play ball.