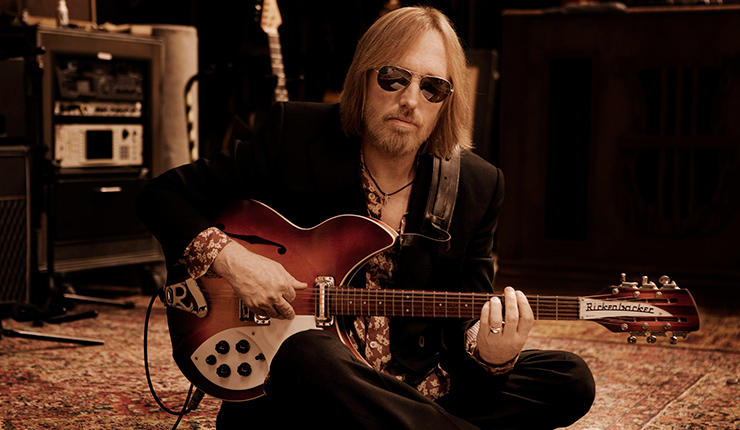 Three years ago today, great American songwriter and rock star Tom Petty died in California. I was in Edmond attending a preacher’s conference at Oklahoma Christian University. I talked to Carrie-Anne about it over the phone several times that late afternoon and into the night. Our youngest daughter, Carley, and I cried together on the phone a couple of times that day, so grateful that we had seen Tom Petty in concert the year before, floor seats at American Airlines Center in Dallas for her 16th birthday. And so sad that he was gone. I still get emotional when I hear the live version of “Breakdown” on the radio. Or any of the songs from that classic third album that served, along with Van Halen’s debut, as the soundtrack to my teenage years. Or anything from his final release, 2016’s “Hypnotic Eye,” that contains so much honest and hard reflection on his own life and the cracked society around us.

Tom Petty’s music has always connected to something deep inside me. It’s his unique and nasally voice, his slow southern accent, and his wry and dry sense of humor. It’s his laid back style, his incredible versatility, and the way he made all of it look so easy, like he wasn’t even really trying. Mostly, though, it’s the lyrics. Nobody can write a three-minute song that gets right into your soul like Tom Petty. His words connect. They always have. Whether you’re a rebellious teenager beginning to test the boundaries of the structures around you or a divorced middle-aged guy surveying the landscape of your life and asking all the existential questions, Tom Petty’s lyrics are always real and true.