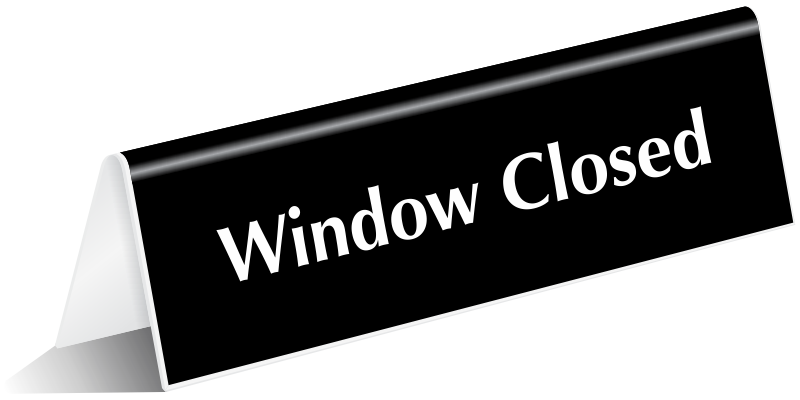 It’s been a typical couple of weeks for the Dallas Cowboys – it would take more than two sex scandals and the release of three starters to seem out of the ordinary for this club. Let’s put aside Rich Dalrymple’s cell phone video and Jerry Wayne’s new daughter and look just at the on-field product.

The window has closed.

Starting receiver Amari Cooper was traded to the Browns for a fifth round pick. The Cowboys say they let Cooper go to save $16-million against the salary cap. The Browns have already restructured Cooper’s contract to save $15-million. CeeDee Lamb is the most explosive of the Dallas receivers, but Cooper was the most reliable. The Cowboys have given Cooper’s money now to Michael Gallup, who will miss a third of this next season with his knee injury. As a  group, the Cowboys receivers are not nearly as good as they were last year.

Starting offensive tackle La’el Collins has left Dallas via free agency for Cincinnati where he will anchor a rebuilt front five to better protect Super Bowl quarterback Joe Burrow. Throughout his seven year career, Collins has been consistently ranked among the best offensive linemen in the NFL. Like he did with Cooper, Jerry released Collins to save $10-million against the cap. As a group, the Cowboys offensive line is less than it was last year.

The Cowboys have also lost explosive linebacker Randy Gregory to the Broncos. He signed the exact same contract in Denver that Jerry had offered him to stay in Dallas. It’s not clear, really, how the Cowboys messed this up. But Gregory claims Jerry and Stephen acted in bad faith during their negotiations. The Cowboys linebackers are not as strong as they were last year.

Ezekiel Elliott is another year older and another step slower – maybe Jerry could get a fourth or fifth round pick from the Jets for him. Dak is seven years into his career now. Who’s playing tight end this next season?

The Cowboys’ best shot at doing anything was last year! Their best chance at ending the 25-year drought without a divisional playoff win was last season. Arguably the best receiving corps in the league. The Defensive Rookie of the Year in Micah Parsons. Trevon Diggs at corner. Both Gregory and Lawrence on the front seven. La’el Collins protecting Dak’s blindside. A $40-million a year quarterback. They went 12-5, won the division, and lost a weird Wild Card game to the 49ers. 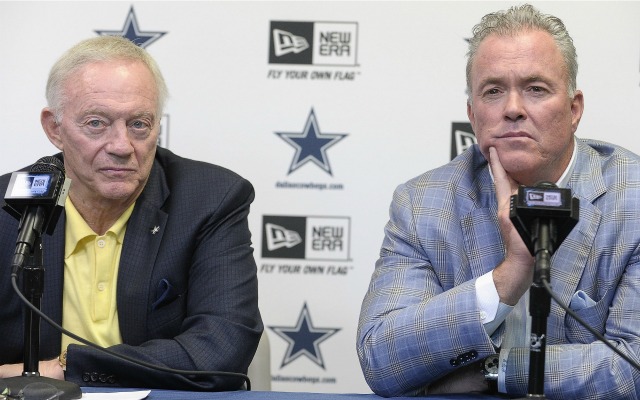 This is the season to go all in. Do whatever it takes to keep your current roster intact, add a few players through free agency and the draft to fill some immediate needs, and go for it. Instead, the Cowboys are “restructuring” their salary cap. Get this from Stephen Jones last week: “We could obviously do some things that would allow us to keep most of our guys if we wanted to push it all out, but then we’d have a much bigger problem next year and the year after that.”

Thank you. That’s what happens when the GM and assistant GM know they can never be fired. No urgency. No mandate to compete for a championship. Keep the salaries manageable and the gift shop stocked. That’s the Cowboys.

They won’t be 12-5 next year. And they won’t win a divisional playoff game. That window is closed.