So… the last time we went to Israel all the violence and protests were in Jerusalem. This time, all the riots are in the U.S.

We landed at Rick Husband at just before 4:00 yesterday afternoon, exhausted and wearing the same clothes we had put on nearly 43 hours earlier on Wednesday morning in Israel. It was a fabulous last day in the Holy Land that started with a walk up to the top of the temple mount where the Dome of the Rock sits among the ancient buildings and pillars. The Dome of the Rock! I had never actually been up there before — I wasn’t entirely sure non-Muslims were even allowed up there. We were heavily scrutinized: armed guards and police officers made Steve tuck away his Christian bracelet, made Alesha and Kas cover up their arms, ordered Brenda to cover up her ankles and put her cross necklace in her pocket. But we spent about 45-minutes walking around this historic, controversial site. By the way, it was on the top of the temple where we had it confirmed that Hillary Clinton had just conceded the election to Donald Trump. And, yes, we couldn’t go anywhere the rest of the day or night without being asked about it by the locals. (As always, you can click on the pictures for a full size.) 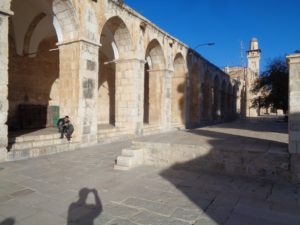 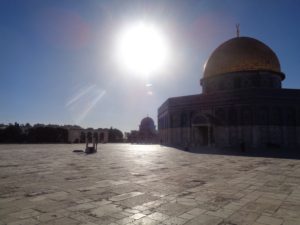 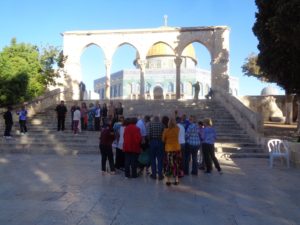 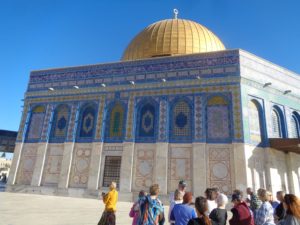 After that, we spent the rest of the morning around the temple walls: we prayed at the Western Wall, we walked through the underground archaeological tunnel beneath the wall’s foundations all the way to Antonio’s fortress, we climbed the south steps up to the Huldah gates, and saw the ancient marketplaces and ritual baths. 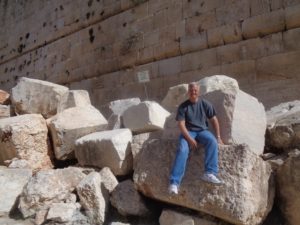 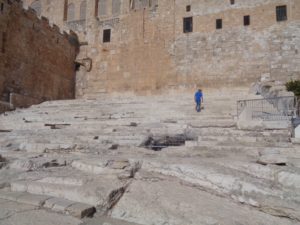 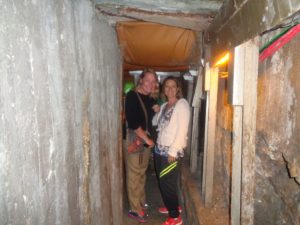 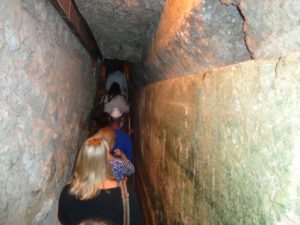 After lunch, we toured Jerusalem’s Jewish Quarter, visited the Burnt House Museum, and spent a little bit of time at the Church of the Holy Sepulcher, which is undergoing some massive remodeling and restoration work. Then it was off to Beth Shemesh for our farewell dinner with Anton and Nazeeh where we enjoyed rack after rack of grilled chicken and lamb shish-ka-bob and French fries. 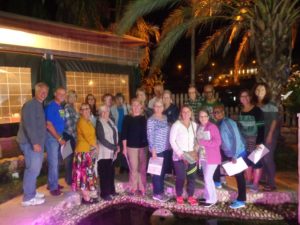 Then three hours at Ben Gurion waiting for our eleven-hour flight to Newark; two hours in Newark waiting for our three-and-a-half hour flight to Houston; straight to the Whataburger in the Houston airport for a Number One with cheese and everything on it and extra, extra onions; and then another two hour wait for the two hour flight to Amarillo. And, of course, I went through at least three bowls of chips and habanero hot sauce at Abuelo’s before I gave anybody a souvenir.

The Israel trip is special. The pictures never do it justice and my descriptions always fall short. The education, the emotion, the revelation, the conviction — it’s life-changing and faith-affirming. And we’re doing it again the first week of June 2018.