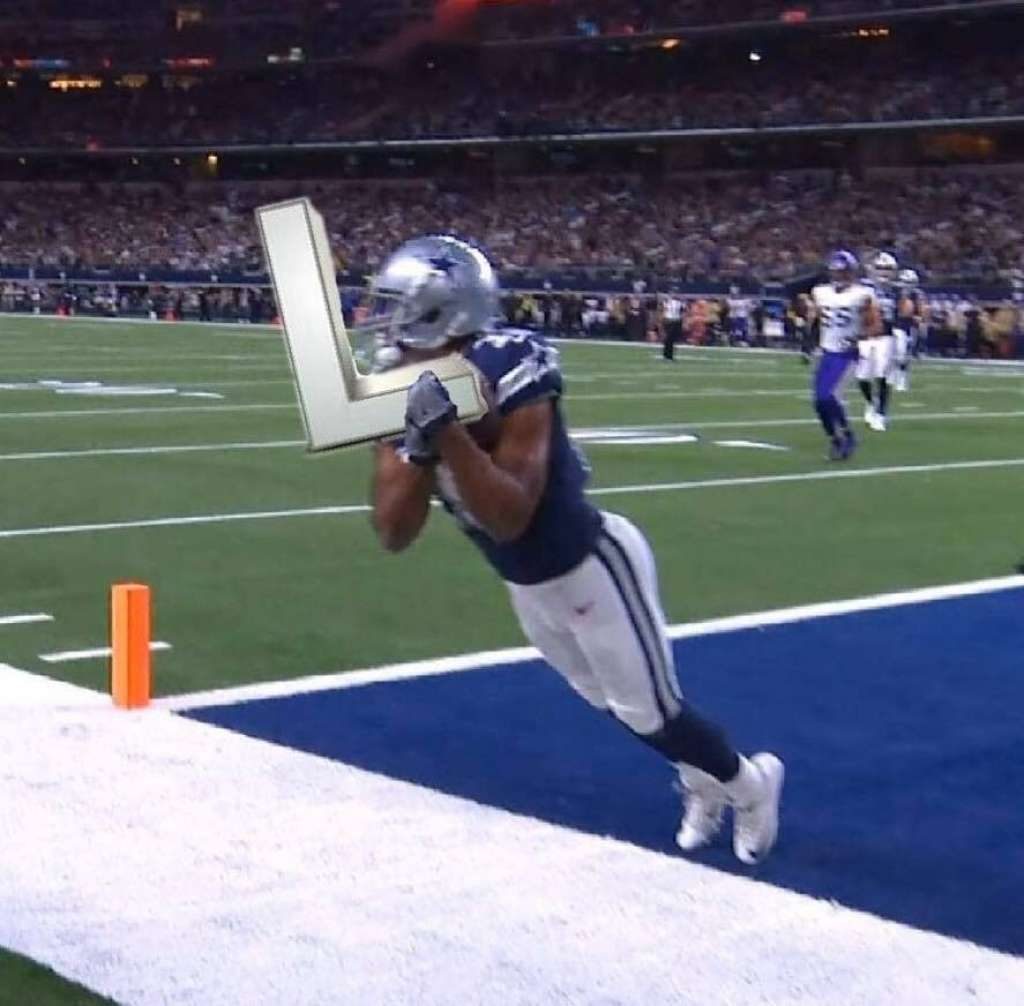 The Vikings were without their best receiver and best corner, the Cowboys were totally healthy, Dak threw for 400 yards and three touchdowns, Amari Cooper dominated the whole field, and Minnesota still beat the Cowboys in Arlington.

How much are they paying Ezekiel Elliott to average 2.4 yards per carry?

Jerry Wayne says the Vikings game-planned to shut Elliott out, that they should have put a sign up at the beginning of the game that said, ‘Elliott’s not going anywhere.’ If that’s the case, isn’t it up to Moore and Garrett to be more creative in getting the ball to their best player?

Dallas is 4-0 within their division; 1-4 outside the NFC East. The Cowboys have only beaten one team with a winning record.

The Cowboys linebackers were the best unit the team had last season, this year they’ve been neutralized. Jason Witten is a shell of his former self. If Jason Garrett is inserting himself into the play-calling in the final two minutes, he should stop.

There are at least half a dozen NFC teams better than Dallas: 49ers, Saints, Vikings, Bears, Packers, Panthers, Seahawks, Rams. Why do people still talk about the Cowboys as a Super Bowl contender? Why are they even in the conversation?