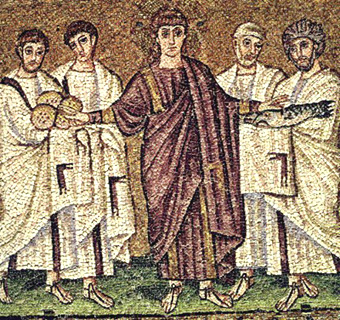 I Hope Your Bird is Big