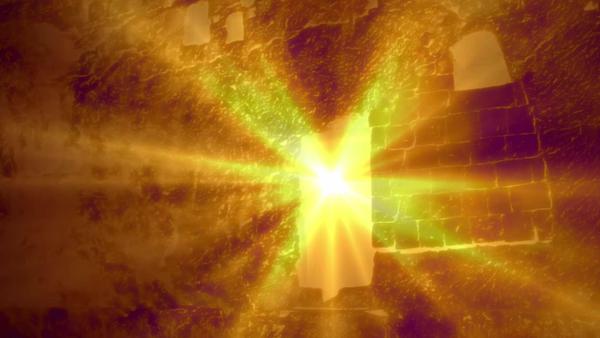 The resurrection of Jesus from the grave is the very foundation of our faith; it’s the energy behind our hope; it’s the source and the sustenance of our life; it’s everything.

First importance, Paul says. This is the whole enchilada. Apart from this, nothing else matters. Jesus died, he was buried, he was raised. And we know it’s a fact because he appeared to all these witnesses. Ask them yourselves. They saw him. They talked with him. They ate with him. Most of them are still alive, ask them!

Everything hinges on the resurrection. I hear people argue that it doesn’t matter if the resurrection really happened or if it’s just a metaphor or a spiritual concept — what matters is that we take the stories to mean we’re all going to heaven someday.

No! The resurrection means everything!

The resurrection totally eliminates any possibility that Jesus was just a good moral teacher or that Christianity is just a nice way to live a good moral life.

“If Christ has not been raised, our preaching is useless and so is your faith.” ~1 Corinthians 15:14

Paul says clearly and unapologetically if the physical, bodily resurrection of Jesus has not happened, then Christianity is worthless. Jesus isn’t a good teacher, he’s a liar, he’s a fraud. Christianity is not a nice way to live, it’s a scam, it’s evil. If Christ is not raised, then death is not conquered. If Jesus is not alive, then I have no hope. None. And we are to be pitied more than anybody else on earth.

But Jesus was raised. Jesus is risen. He is reigning right now at the right hand of the heavenly Father and he is interceding for us. Right now. And because of that we have faith and hope and life. We have forgiveness and salvation and confidence and immortality and peace.