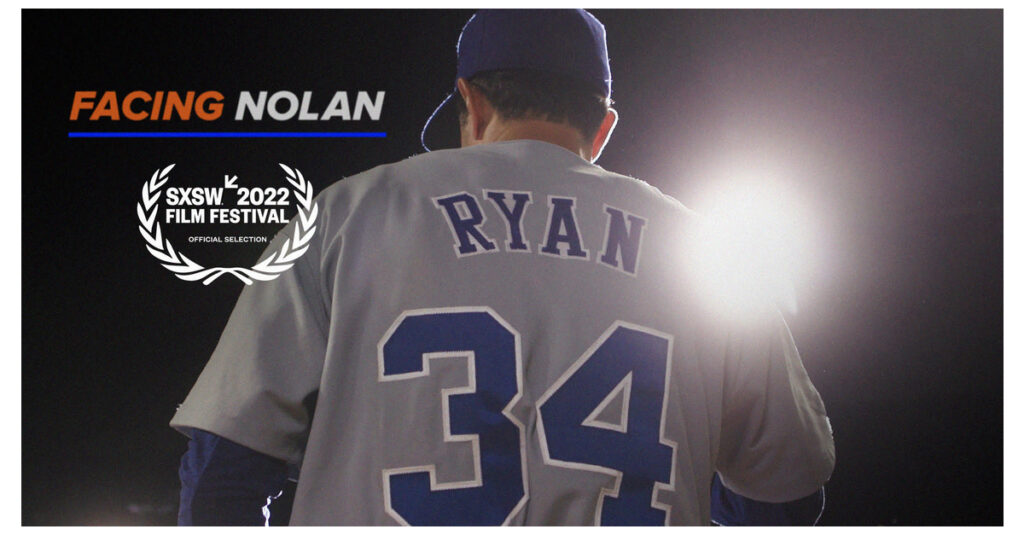 I highly recommend you spend 110-minutes this weekend to watch the new documentary on Nolan Ryan. If you’re in a bigger city like Dallas or Houston or Austin, find a theater that’s showing it and see it with a friend or two. If you’re in a smaller town like Midland or Amarillo or Tyler, pay the $4.99 and stream it on the biggest TV in the house with somebody else. Do not watch it alone. It’s too good. It needs to be shared. 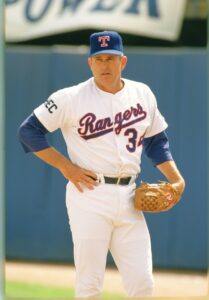 It’s incredible to think that Nolan pitched in the major leagues for a full 27-seasons and holds 51-different major league pitching records. It’s mind-boggling to realize that most of Nolan’s records will never be approached by anyone else, much less broken. As Randy Johnson points out halfway through the film, “I’ve got the second most strikeouts in major league history, and I’m a thousand short of Nolan.” It’s humorous to watch the greatest of the greats like George Brett, Dave Winfield, Pete Rose, and Cal Ripken, Jr joke about how they had no chance against Ryan. It’s mesmerizing watching Nolan mow down batter after batter with his 100 miles-per-hour-plus fastball and paralyze them with his 12-6 breaking pitch. It’s fascinating to understand he holds all those records, including the record for lowest ever batting average against, and he never won a Cy Young Award. It rings so true and authentic when Nolan’s granddaughter attempts an impression of her famous paw-paw’s understated aw-shucks Texas drawl. It’s tragic that Robin Ventura refused to participate. 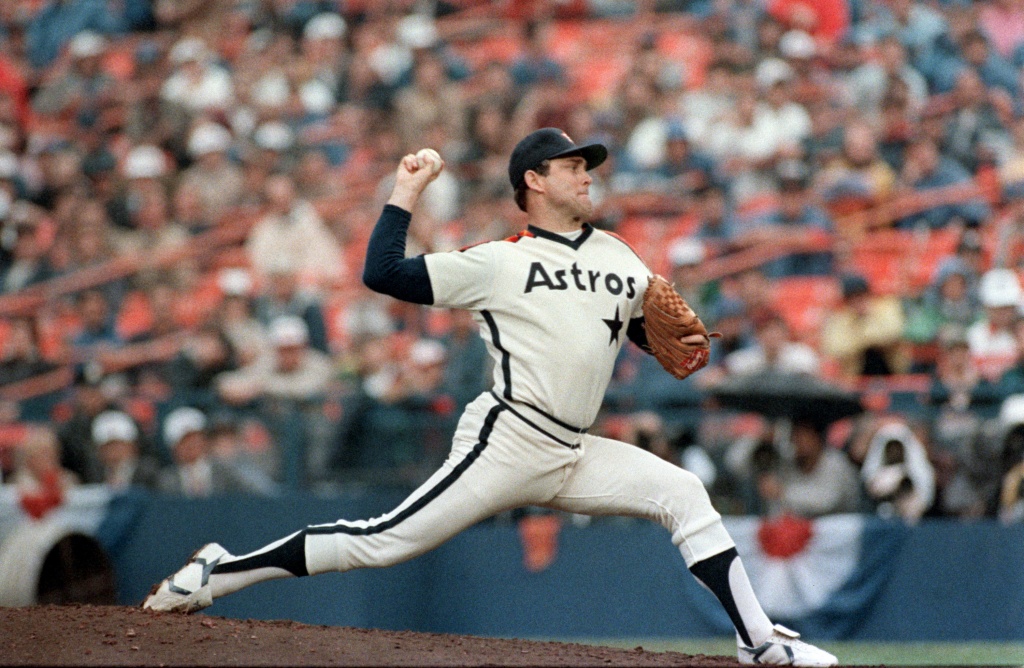 Naturally, the movie is nostalgic for me. I was fortunate to see the Ryan Express pitch dozens of times at the old Arlington Stadium. I watched him take a no-hitter into the 9th inning, leading 1-0, record one out in the 9th, and then give up back-to-back doubles, get pulled, and lose 2-1. Up until Game Five of the 2011 World Series, it was the most exciting thing I had ever experienced as a lifelong Rangers fan. I hung on every pitch of his 5,000 strikeout game and his record seventh no-hitter as Mark Holtz and Eric Nadel called it on WBAP. I was privileged to interview Nolan several times once I began working for KRLD, the Rangers’ flagship station in the early 2000s. As KRLD’s Sports Director, I was honored to be a voter for the inaugural class in the Texas Rangers Hall of Fame and, yes, Nolan received my vote and everybody else’s. The day it was announced that he was going to be inducted, I interviewed Ryan privately, one on one, right after the press conference. I ran into Nolan at Love Field seven or eight years ago while returning from the Pepperdine Lectures and he pretended to remember. 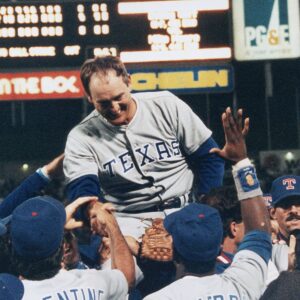 Check out the movie trailer here. Now, take my recommendation and watch the movie. It’s about baseball. It’s about Texas. It’s about love and marriage and family. And character. And legendary myth. Check it out. And then come back here Monday and let me know how it hit you.