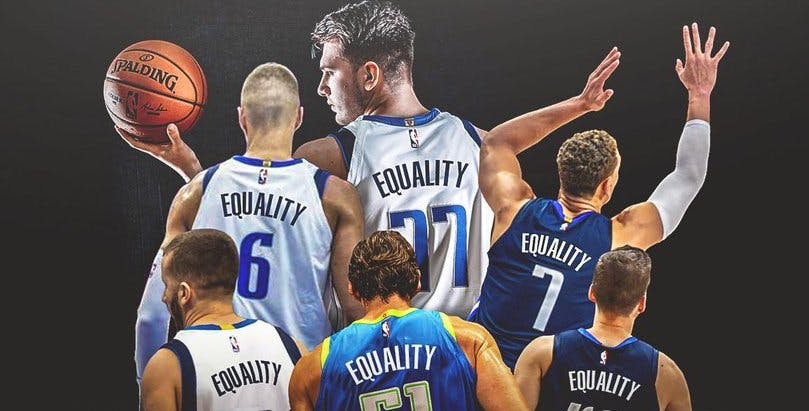 I have plenty of hot and spicy tea to spill today after the Mavericks blew a double-digit fourth quarter lead and lost in overtime to the Rockets in last night’s NBA restart in Orlando. With Luka and KP, Dallas is poised to contend for multiple championships over the next ten years. The team is young and talented, the bench is deep and versatile, Carlisle obviously knows how to coach, and this version of the Mavs is so stinkin’ fun to watch. They’re going to be in the mix to hoist the O’Brien trophy every year for the foreseeable future. Just not this year.

There’s very little interior defense. There’s a tendency to stand around and watch the two superstars. They still haven’t learned how to hold a lead. And they melt down on basics and fundamentals at the worst times. They still need another season or so of experience and seasoning before they’re going to win this thing.

Dallas mostly controlled last night’s game with double-digit leads throughout the second half. They had a seven point lead with 45-seconds to play. But a simple box out and rebound on a missed free throw with three seconds remaining in regulation wasn’t executed and the resulting tip-in tied the game and the Mavs were out of gas. Houston went on an 8-1 run in those 45-seconds and then ran away with it in the extra period.

Last night’s disappointing come-from-ahead loss likely means the Mavericks will face the top-seeded Lakers or the second-seeded Clippers in the first round of the playoffs instead of the Jazz or OKC. Dallas went from moving up in the standings to staying put. And it’s going to prove to be disastrous. 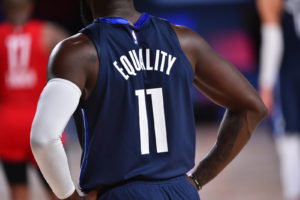 But wasn’t it fun? 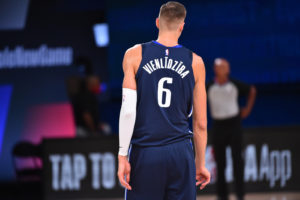 And the “Equality” jerseys. What a great touch. When every other NBA player is customizing his own jersey and coming up with his own personal racial justice slogan, the Mavericks decided to all wear the same word. What a powerful statement and what a positive move for individualism taking a back seat to team unity.

I feel so good about this Dallas Mavericks team.