Prayer in the Commons 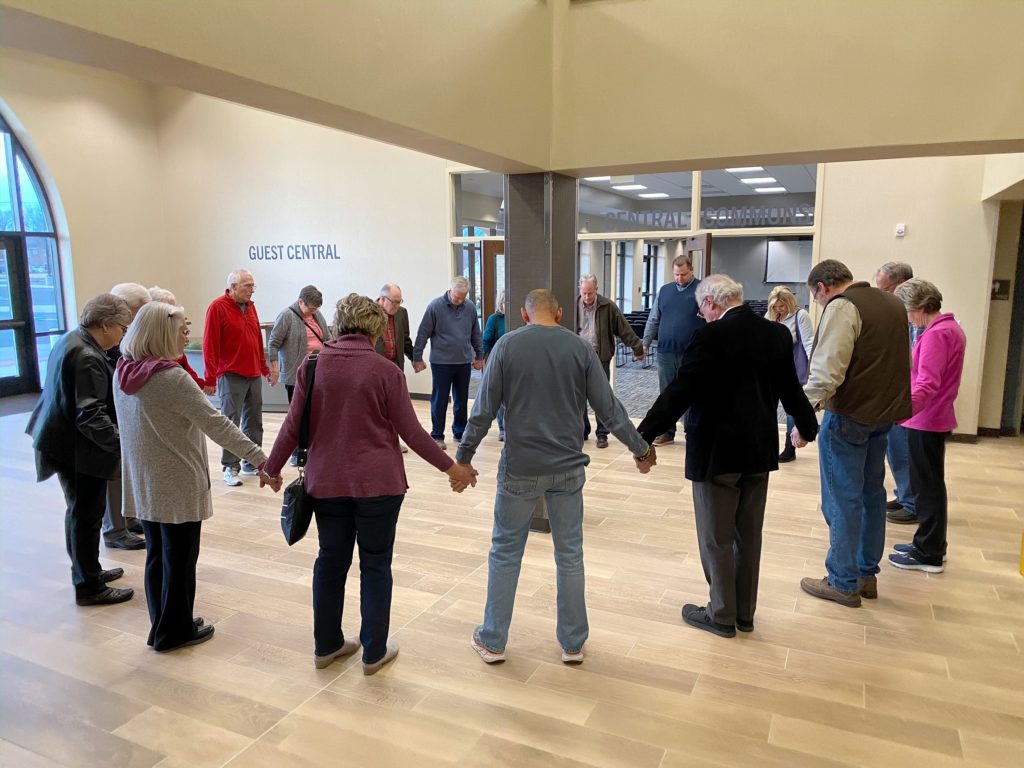 Our brothers and sisters on the board at Polk Street United Methodist Church came over to Central yesterday to take a tour of our newly expanded spaces and to pray over our elders and ministers and our church.

Take just a second to re-read that sentence. Let it sink in just how gracious is our God and how amazing is the work he is doing in and through our downtown Amarillo churches. 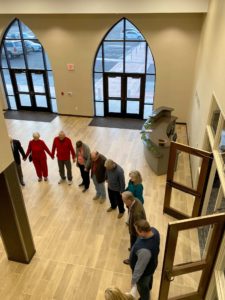 After a quick look around our new entry way and Commons, Guest Central, the fireplace and the coffee bar, our new play space and ministry / meeting room, we held hands in a circle while pastor Mark Welshimire led these Methodist ministers and elders in prayers of thanksgiving and blessing for us. They asked the Lord to bless everybody who walks through the new doors at Central. They asked God to bless all the kids who play on the new equipment, in a safe place to learn about Jesus. God was praised for the long-time faithful witness of the Central church and he was blessed for our partnership together in the Gospel.

I am so grateful to belong to a church that emphasizes the unity of the saints for which our Lord prayed and that works so hard to tear down the walls that divide God’s people. What a thrill! What a unique privilege that not many people get to enjoy!

Thank you to our brothers and sisters at Polk Street for the generous gift of your time, your presence with us, and your prayers. May our partnership continue to grow richer and deeper to the eternal praise and glory of God.

The Lord blessed us with a really fabulous Sunday at Central. Not only did he provide more than $396,000 through our generous church family for local and foreign missions, he filled us with a true sense of his great faithfulness through the Grand Opening of our grand opening. You’ll find here the two videos we showed to our church on Sunday. The first one is the Revelation 7 reading by our local and foreign missions partners, speaking from different contexts in different languages, all wearing white. The second is the time-lapse of our construction project.

“My God will meet all your needs according to his glorious riches in Christ Jesus. To our God and Father be glory for ever and ever. Amen!” ~Philippians 4:19-20

We are still riding the wave of Spirit energy and enthusiasm generated by our God’s actions with his people on Missions Sunday yesterday here at Central:

~ Amber, Tamara, and Craeceola publicly confessed Jesus as Lord and put him on in baptism

~ Jared Odhiambo, all the way from the Alara village in Kenya, inspired us with his powerful testimony and godly vision

~ Stephanie Goins and Robyn Terrill, from Downtown Women’s Center, honored us with their gracious words

~ The new west entrance, the play space, the coffee bar, Guest Central, and the Central Commons were unveiled to great acclaim with an open house and reception

All of this Sunday morning at Central — proof that our God is working in and through his people for the sake of his Kingdom; testimony to our Lord’s faithfulness to his salvation plans; evidence that the old has gone and the new has come!

As blessings pile on top of blessings, we are increasingly convinced that our Father is keeping his covenant promises to Central and to all of his creation. May he be glorified and may his Son be exalted for ever and ever. Amen!

Sorry. Just trying to figure out why it’s SNOWING on October 24!!! 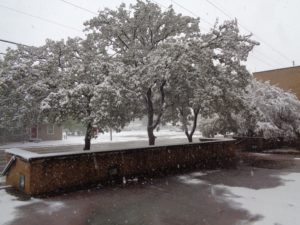 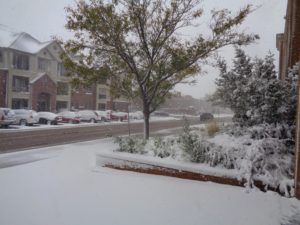 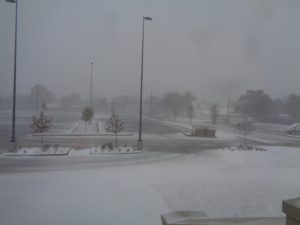 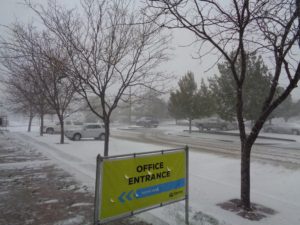 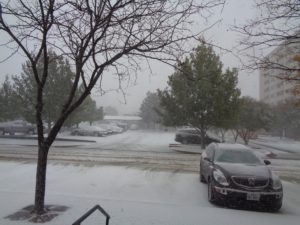 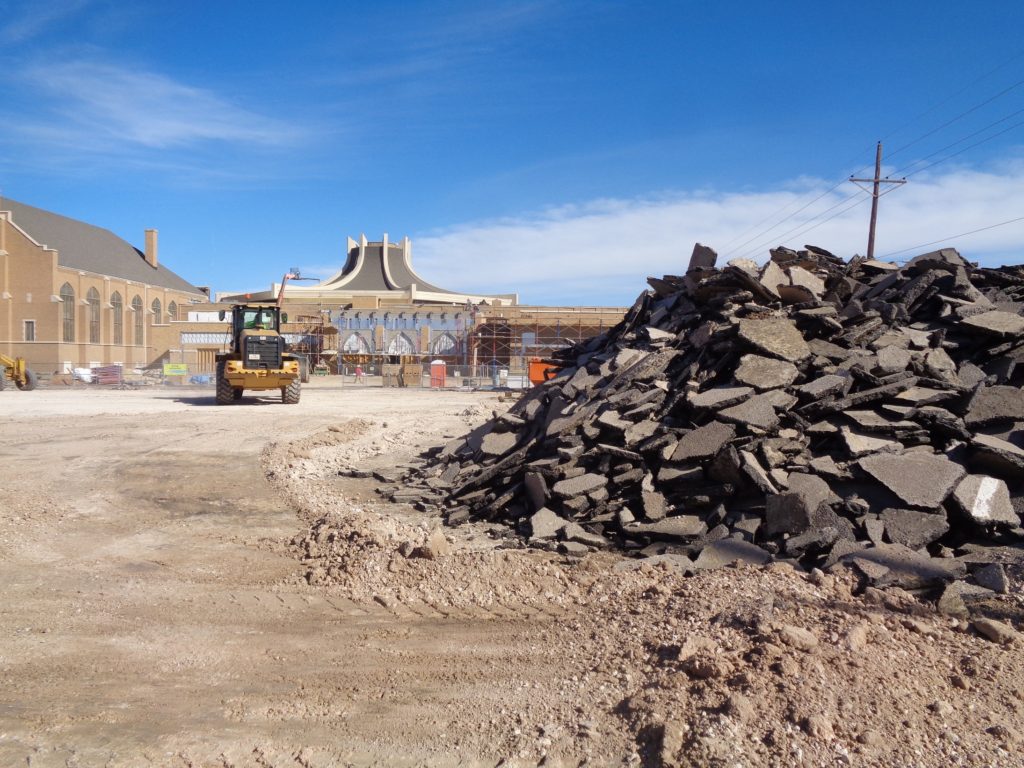 This time we’re telling the truth: You will not be able to park here this Sunday. 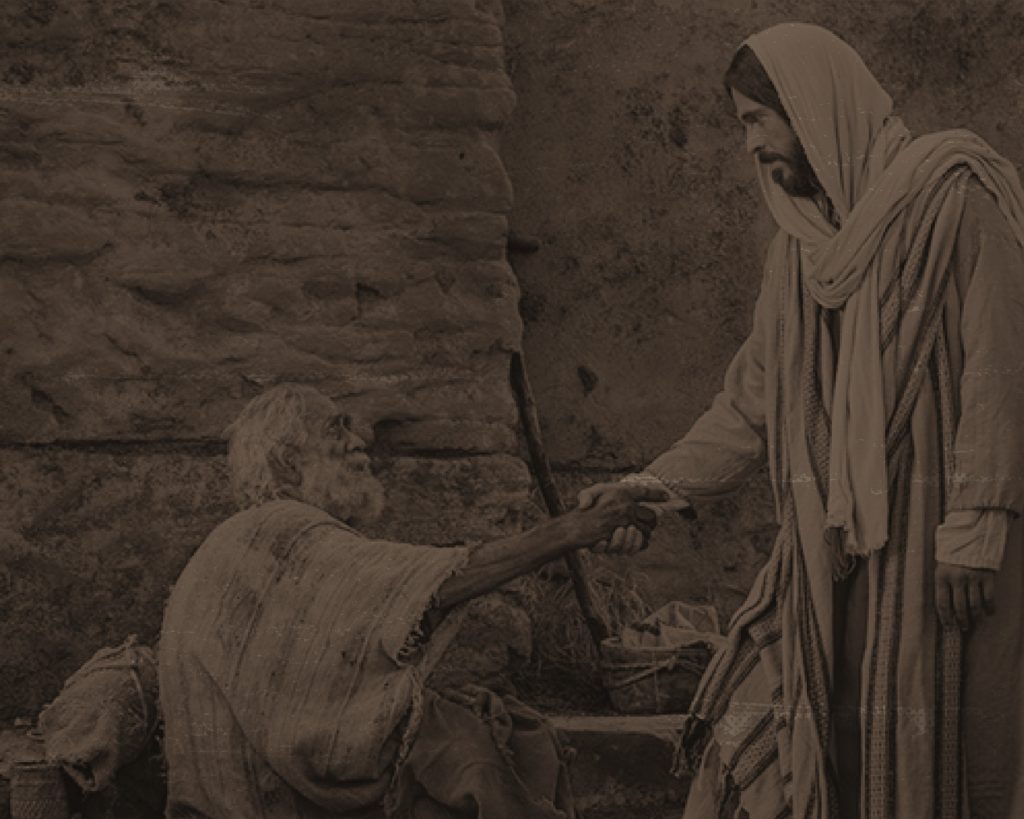 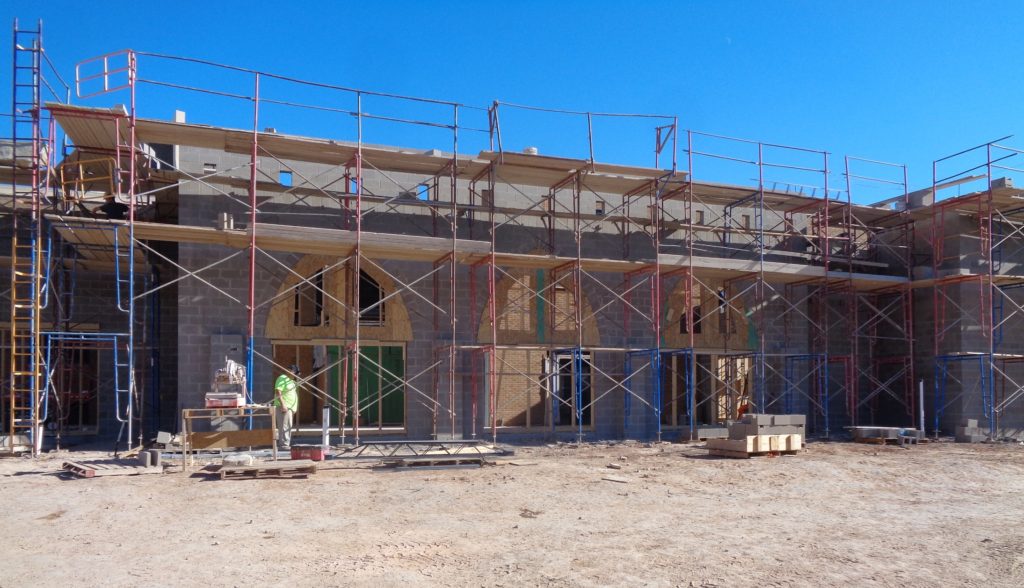 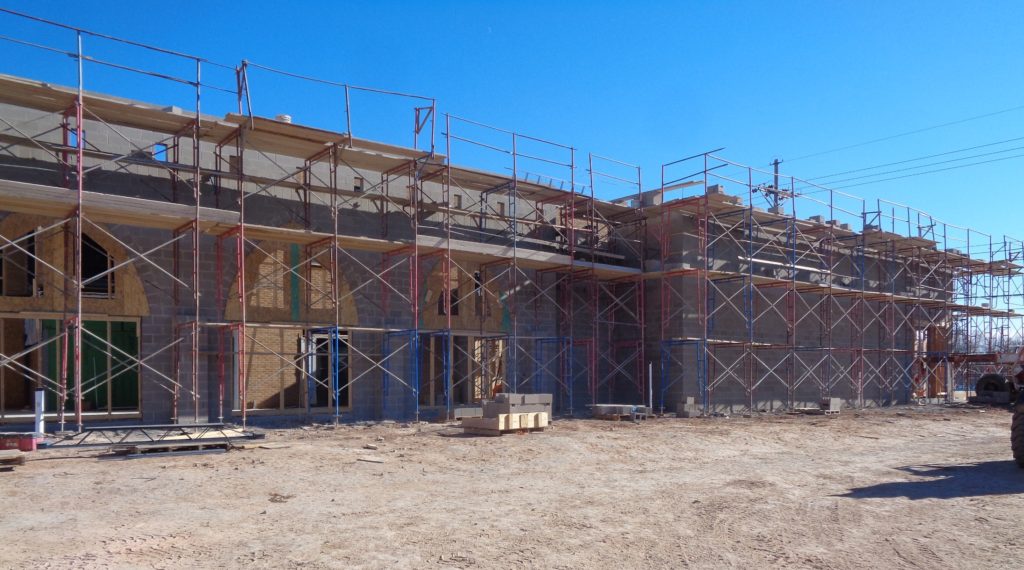 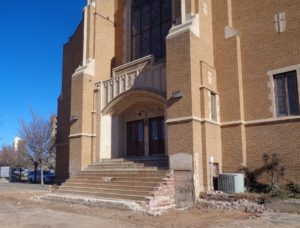 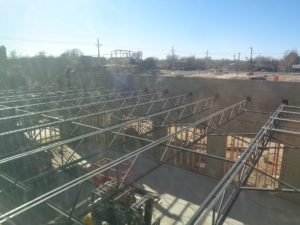