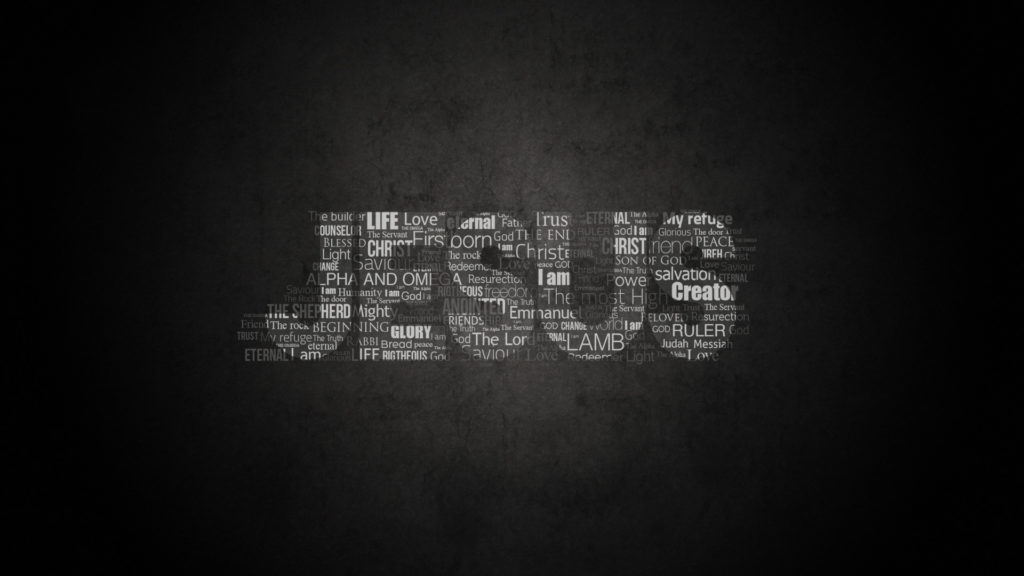 The holy Son of God has a body. We know Jesus has a body — a real, physical body. Jesus ate and drank, he wept and slept, walked and talked, worked and played. He bled real blood. He suffered excruciating pain. And he died an agonizing death. He was dead. His body was killed.

Now, here’s something even more remarkable: our ascended Lord who is reigning right now and forever at the right hand of the Father in heaven continues to have a body here on this earth. Jesus still insists on being flesh-and-blood present in this world. He keeps showing up as a recognizable personality. But now he in an even stranger bodily form than his resurrected post-Easter body.

It’s the Church. It’s us. We are the Body of Christ.

Through us, together, by his Church, our Lord Jesus wraps his real, tangible, physical, concrete, flesh-and-blood presence around the whole world. Today the Body of Christ lives and breathes and moves and acts in Jerusalem, Judea, Samaria, and to the ends of the earth, even to the panhandle of Texas! That’s us. The Church.

And some well-meaning people say Jesus never intended to establish the Church. They say Jesus was a holy man, they even say he was the Son of God and the Savior of the World. But he never wanted to start a church. Baloney! That was the plan all along, from the very beginning of the story of Jesus. Jesus started the Church when he called together that first group, that body of twelve disciples. The Jesus movement was always a corporate, social movement; it was never just a collection of religious individuals. The Church was always meant to be the Body of Jesus.

“The body is a unit, though it is made up of many parts; and though all its parts are many, they form one body. So it is with Christ.” ~1 Corinthians 12:12

The Bible is not saying that the Church has lots of different members and we’re all supposed to work together. It says Christ has different parts of his body and we’re it! We are his body, not because we all agree with each other about everything, not even because we all like one another. We are his body because we have one Lord and that one Lord is totally committed to always being physically present and flesh-and-blood active in his world.

We are the mouth and eyes and ears and hands and feet of Jesus. We are his body on earth. And if anybody’s going to meet Jesus in this world, they’re going to meet him through the Church, the Body of Christ.