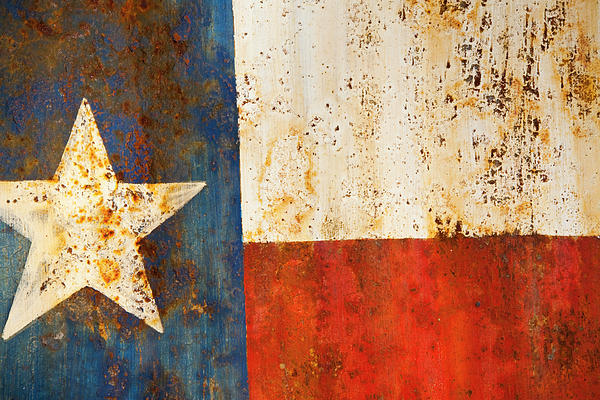 Happy Texas Independence Day! It was on this date in 1836 that sixty delegates meeting at Washington-on-the-Brazos adopted a declaration of independence from Mexico, proclaiming a “free, Sovereign, and independent republic.” Although the autonomy of Texas as its own nation lasted only nine years, all Texans to this day retain a wild spirit of freedom, sovereignty, and independence. It’s in our blood.

I would suggest celebrating today by eating a breakfast burrito with jalapenos while listening to some Stevie Ray Vaughan, maybe Texas Flood or Couldn’t Stand the Weather. Wear something today that declares your Lone Star pride – I’m wearing my Texas socks. Lunch should be Whataburger with a Dr Pepper shake or barbecue beef at a place that closes before 6pm. Dinner should be enchiladas of any kind or anything else that comes wrapped in a tortilla. And at some point today you need to watch Bernie, the most Texas movie I’ve seen in decades. Jack Black, Shirley MacLaine, and Matthew McConaughey capture the settings, the accents, the food, the attitudes, and the people of our grand state in a hilarious treatment of a tragic real-life murder in East Texas. If you’re looking for something a little more traditional, go with John Wayne’s The Alamo. Keep the myth alive!

When Georgia O’Keeffe arrived in the panhandle as a young teacher and artist in 1912, her first impressions of our state were large and lofty. She saw her new home as more than a state or even an empire; she viewed Texas as a world. “I couldn’t believe Texas was real… the same big wonderful thing that oceans and the highest mountains are.”