Are You a Fig Tree? 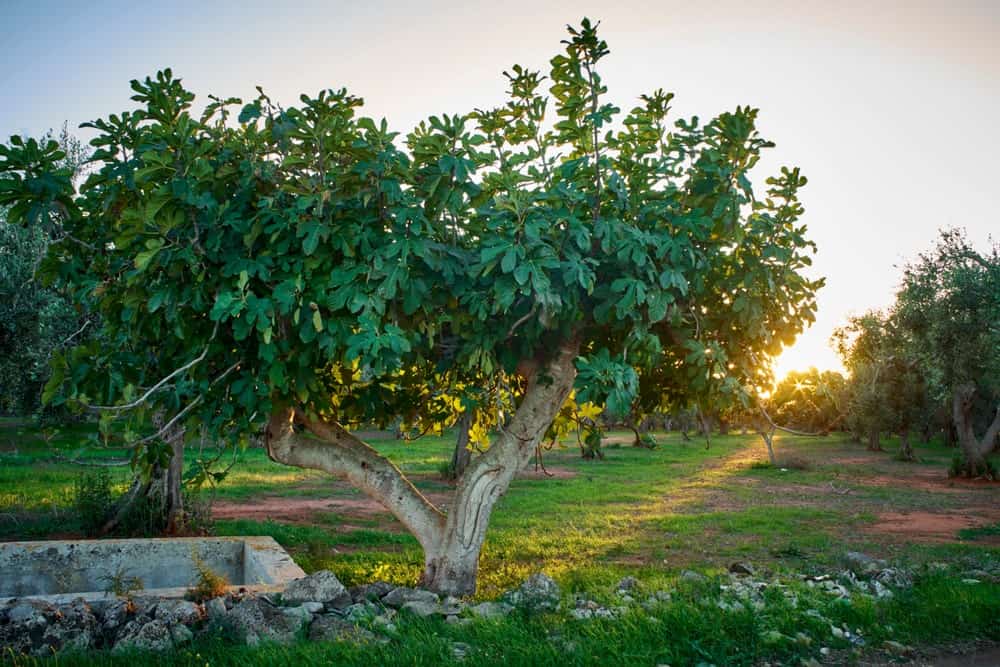 Jesus tells a story in Luke 13 about a frustrated farmer stuck with a lousy fig tree. For three years he’s had this fig tree and it’s never produced any figs. I’m not sure why he’s so upset – Fig Newtons had not been invented yet and you can’t do anything else good with a fig. But, this guy’s finally had enough.

“Cut it down! This tree’s done! It’s nothing but a drag on my dirt!”

And the man’s servant says, “No. Forgive the tree.”

The Greek word in the original language is “aphes.” Leave it alone. In other contexts, the same word means forgive. Forgive the tree. Give it another chance. Let me work with it some more, the gardener says. Let me add some mulch and some Miracle Gro and let’s see what happens.

Have you noticed  that Jesus’ stories don’t really explain. They just start, almost out of nowhere, almost out of context, almost in the middle of the story instead of at the beginning. And the endings are never as clean as we want them to be. At about the time we figure out what’s happening and take some interest in the story, it abruptly ends, in what we thought was the middle of the tale.

Maybe the Lord’s parables aren’t meant to explain. Maybe he tells the stories to make us think, to make us dig a little deeper. Then God turns on the light bulb so you can see. Maybe this is why Jesus tells his stories.

It dawns on you while you’re lying in the ditch. You’re beaten up and broken, you’ve been robbed. Everything’s been taken from you and you’re moments away from death. And then you see your very best hope for rescue, your only hope to be saved – that guy from church! But he looks the other way and walks right by you. He doesn’t even acknowledge you. He doesn’t help. But, wait! Now you see it! Your true salvation, your real hope for rescue, actually comes from a lousy foreigner you’ve been conditioned by your culture to hate.

Where are you in these stories? Who are you? Are you in a ditch? Are you caught in a crime or a sin? Are you desperately praying to the Lord and not hearing an answer? Are you a fig tree with empty branches in need of one more chance? Are you a mustard plant only God could see as beautiful? Are you a runaway child?

And how do you want the story to end? You and the Lord both see it. You know how you want it to end. So does he. And if you’ll let him do his saving work in the middle of your mess, in the middle of your story, your branches will be full and the fruit and the shade will bless you and everyone who knows you beyond anything you could ever accomplish on your own.