All Who Are Mature 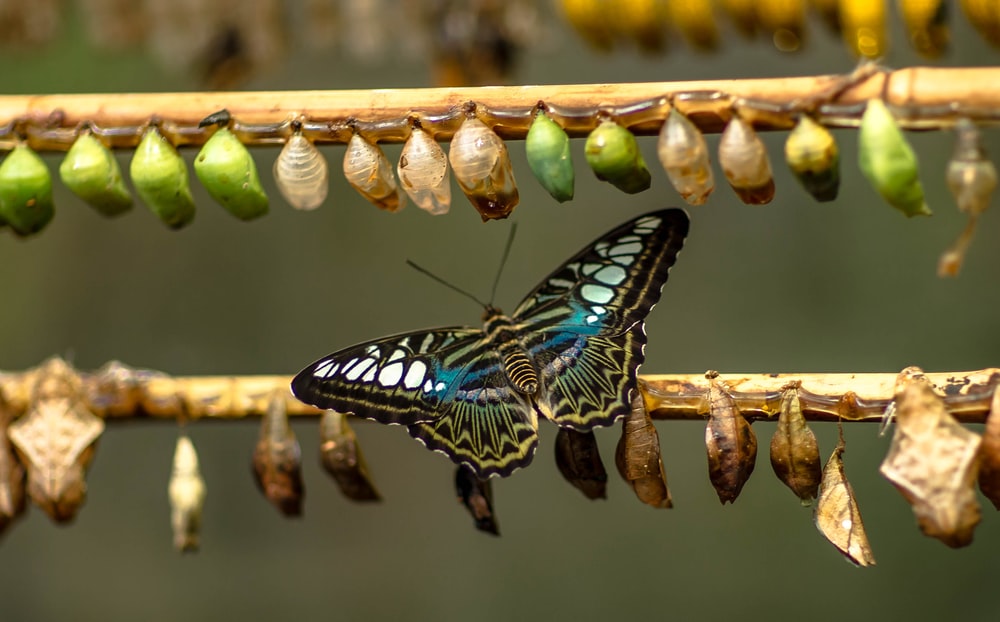 “Not that I have already obtained all this, or have already been made complete, but I press on… I do not consider myself yet to have taken hold of it. But one thing I do: Forgetting what is behind and straining toward what is ahead, I press on toward the goal to win the prize for which God has called me heavenward in Christ Jesus. All of us who are mature should take such a view of things.” ~Philippians 3:12-15

Only those who understand their own lack of completion have reached a spiritual maturity. In other words, you have arrived only when you understand you’ve got a long way to go. Being saved means straining, pushing, pressing, adding to, attaining, striving. Our feet hit the floor every morning and we say, “How can I become more like my Lord today? How can I grow in humility, sacrifice, and service?” Because I have not yet arrived. None of us has arrived. And all of us who are mature should understand that.

The Bible says that’s the immature view. The mature view is: I’ve got a long way to go. I’ve got a lot to learn. I’ve got newer and deeper things to experience. And while Paul says that mature Christians will agree with him on this, he doesn’t lash out against those might disagree. He trusts that God will make the truth clear to them at some other time (Phil. 3:15).

That tells me we shouldn’t expect every Christian to be mature. As long as the church is made up of humans, it’ll include people who don’t always think or act like adults. Paul says we trust those people to God’s care and we don’t let our disagreements disrupt our unity.

You want to become more like Christ. You know God’s will is that you be transformed into his image. And if it’s not happening, are you telling me you’re just going to keep doing the same thing? What’s the definition of ‘insanity?’ Doing the same things in the same ways and expecting different results. That doesn’t work! Just ask Jerry Jones! It’s clinical!

So you strain ahead and you press on toward that goal of completion, of transformation into Christ’s image. It doesn’t matter how old you are, how long you’ve been around, or how long ago you were baptized.

Can I read Scripture in a new way? Can I engage God in prayer in a different way that will result in more humility and deeper dependence on him? What can my small group do differently that will make us more sacrificial? What new thing can my Bible class do that will grow us into better servants? What new ministry can I explore that will shape me into Christ-likeness?

All of us who are mature should take such a view of things.