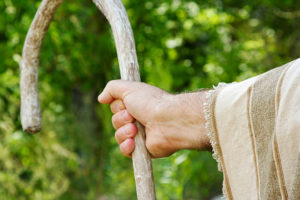 Fasting for the Lamb