Somebodies Out of Nobodies 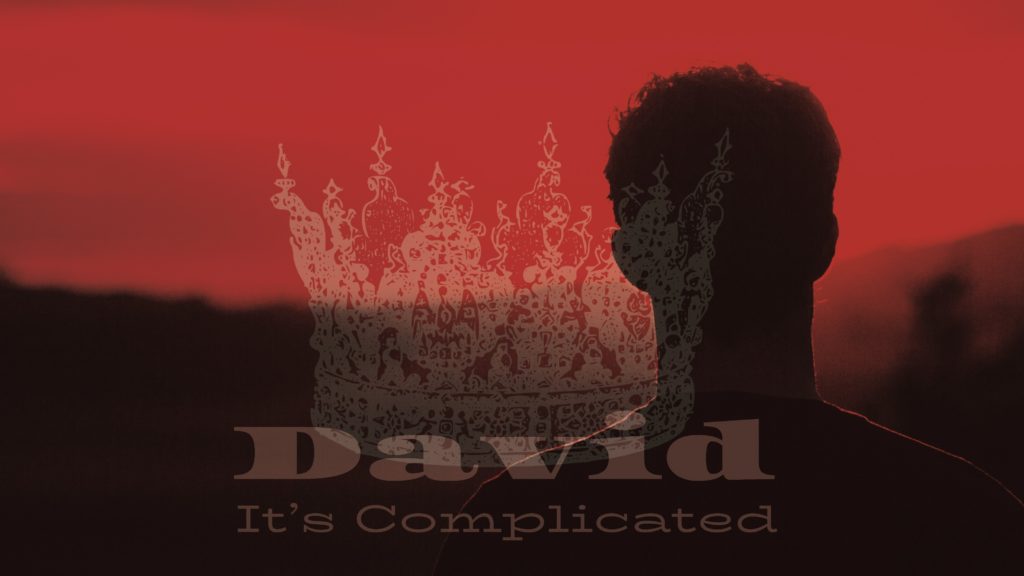 The introduction to David in 1 Samuel – his anointing at his father Jesse’s house and his battle with Goliath – tells us something very important about our God. Our Lord takes nobodies and makes them somebodies. He does incredible mind-blowing things with people he finds at the back of the line or at the bottom of the pile.

Three people are described as “big” in 1 Samuel 16-17. Eliab, the first born son who was not anointed king; Saul, the king chosen by the people but rejected by God; and Goliath, the enemy of God’s people who was killed by David. David is the “little” one in this story. But he is beloved. Just like Israel. Little and small, but chosen and loved by God. This is how our God works. Think of what you were when you were called.

David was not even a player. He’s got no potential in the opening scene. He was the youngest son and his dad completely forgot about him. But God chose him and made him king. God worked in and through David to bring salvation to his people. This is how God does things.

Through Jesus he takes a poor fisherman and makes him the foundation of his eternal Church. He takes a young man with anger issues and, through him, gives us the most beautiful words about love in the whole Bible. He takes a persecutor of the Church and a killer of Christians and makes him the greatest missionary and church planter in history. That’s exactly how our God works. Because when things happen that just don’t make sense, God gets all the glory and praise.

His power is made perfect in our weakness. And his matchless grace is received as a gift.