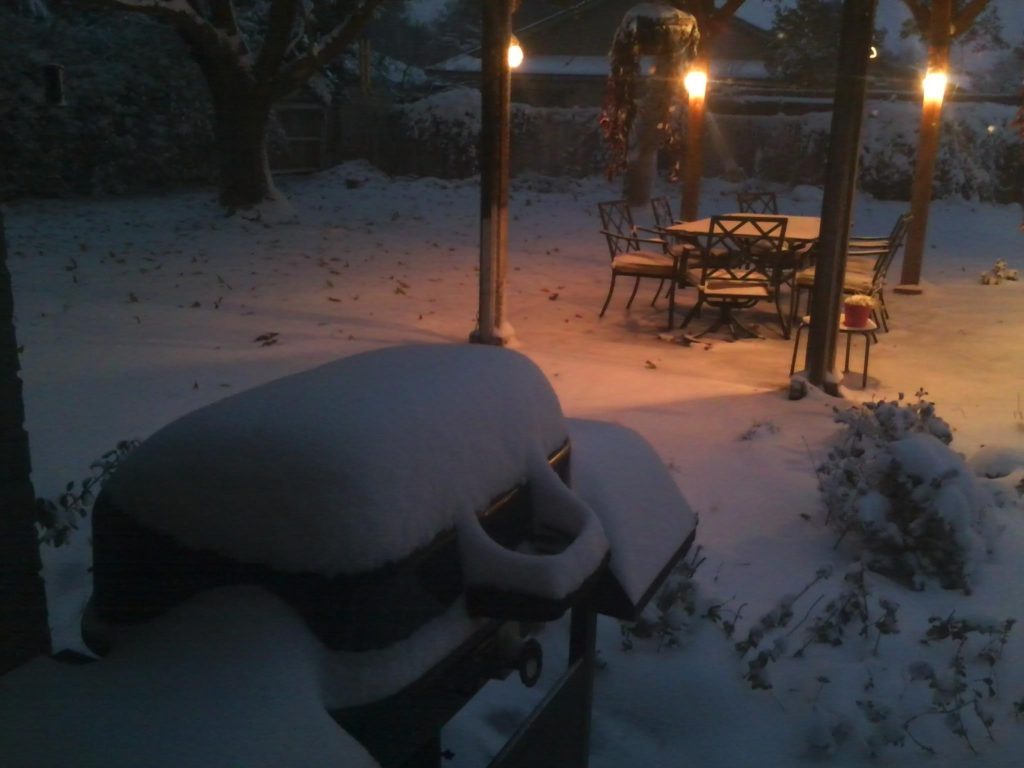 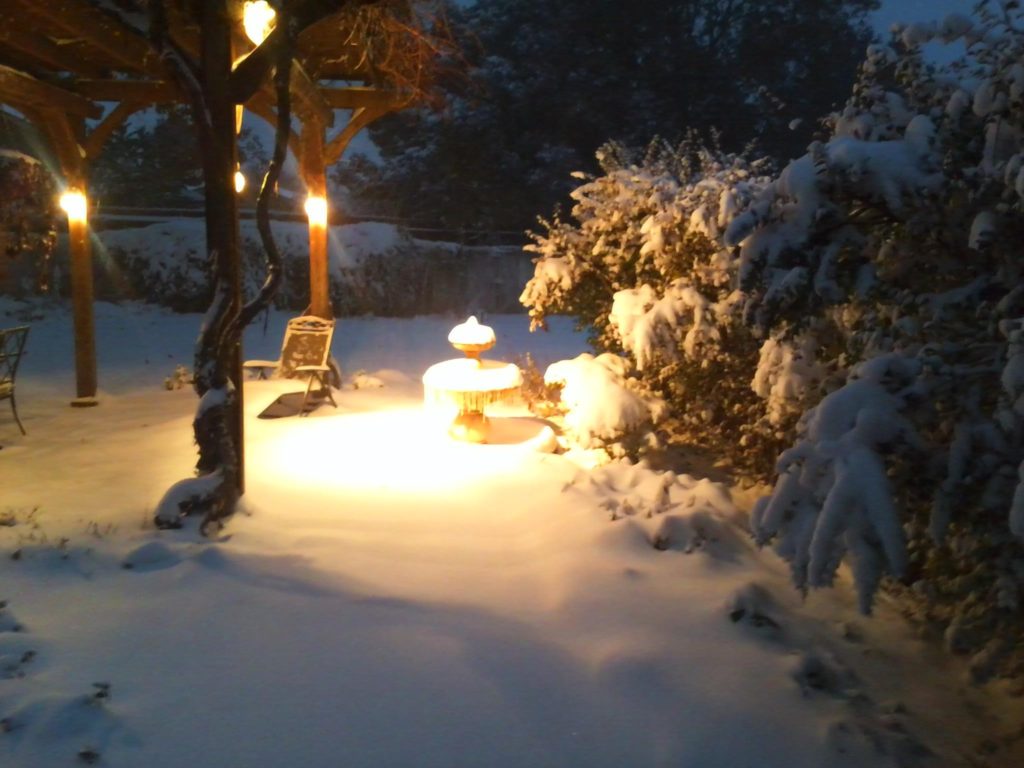 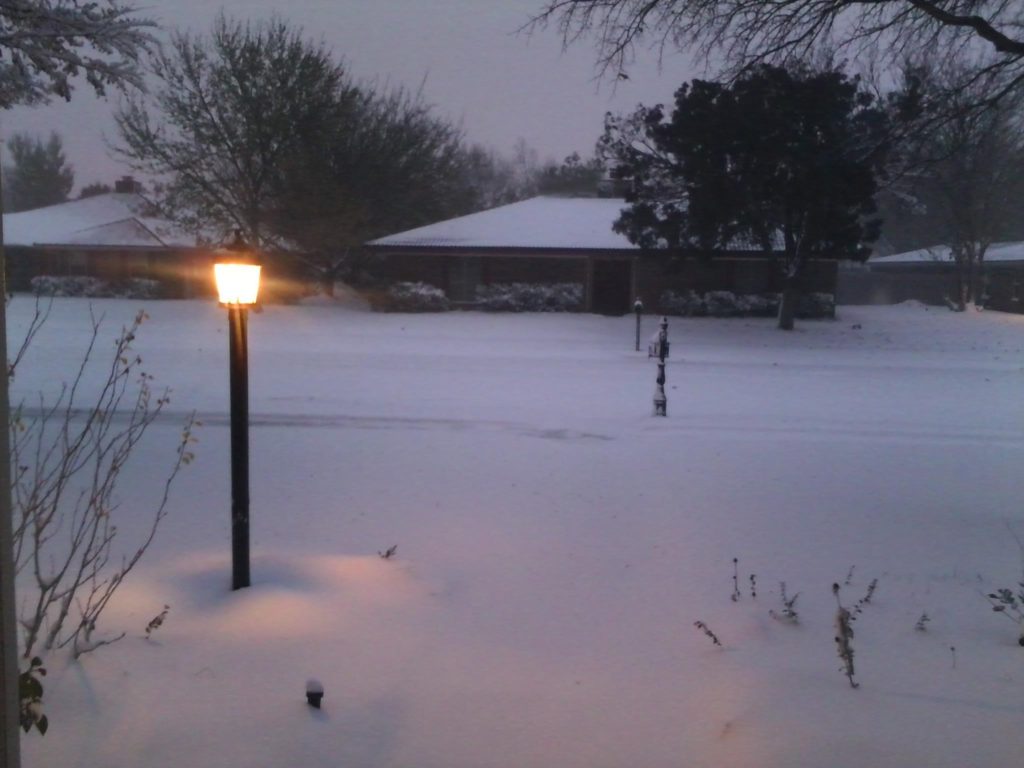 It’ll Have to Grow on Me