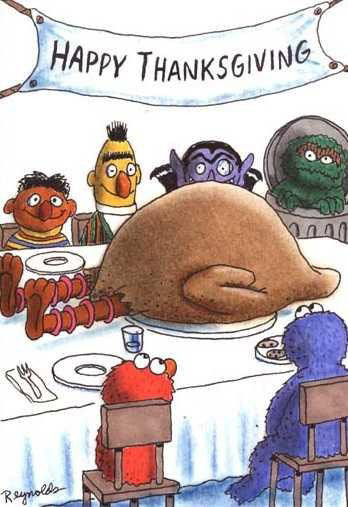 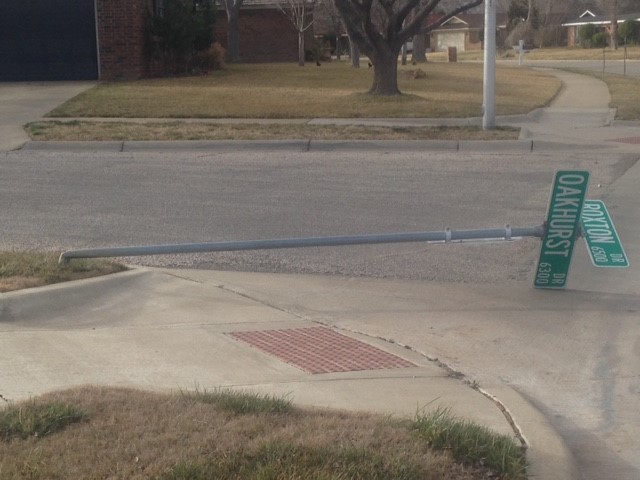 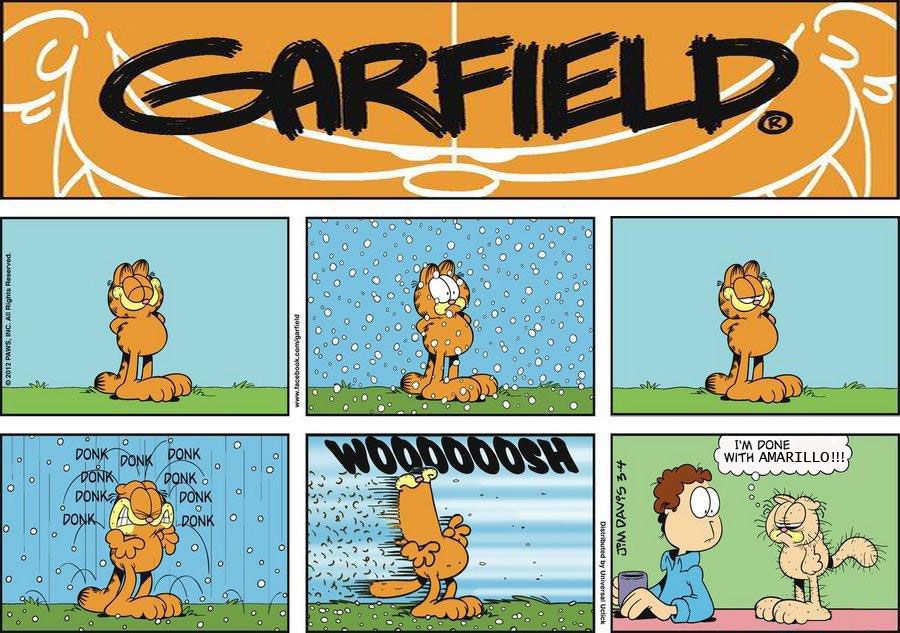 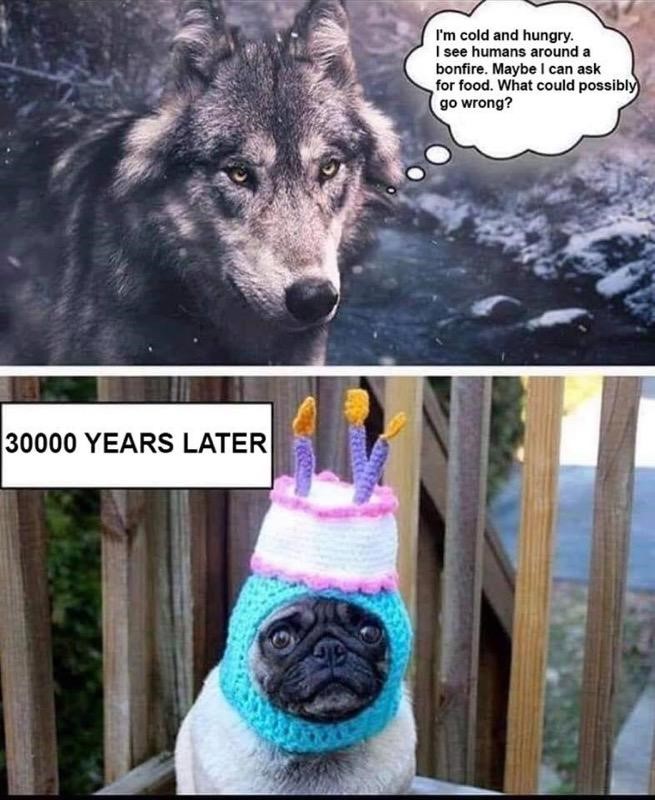 Here’s every forecast for snow in the city of Amarillo: We’re expecting anywhere from zero to eighty-five inches of snow, somewhere in that range. It’s predicted to begin Saturday or Sunday or, possibly Monday. And it’s probably not going to happen at all. All persons in the alert area should stock up immediately on all necessities in preparation for this record-breaking blizzard, or get ready for a beautiful day. Either way.