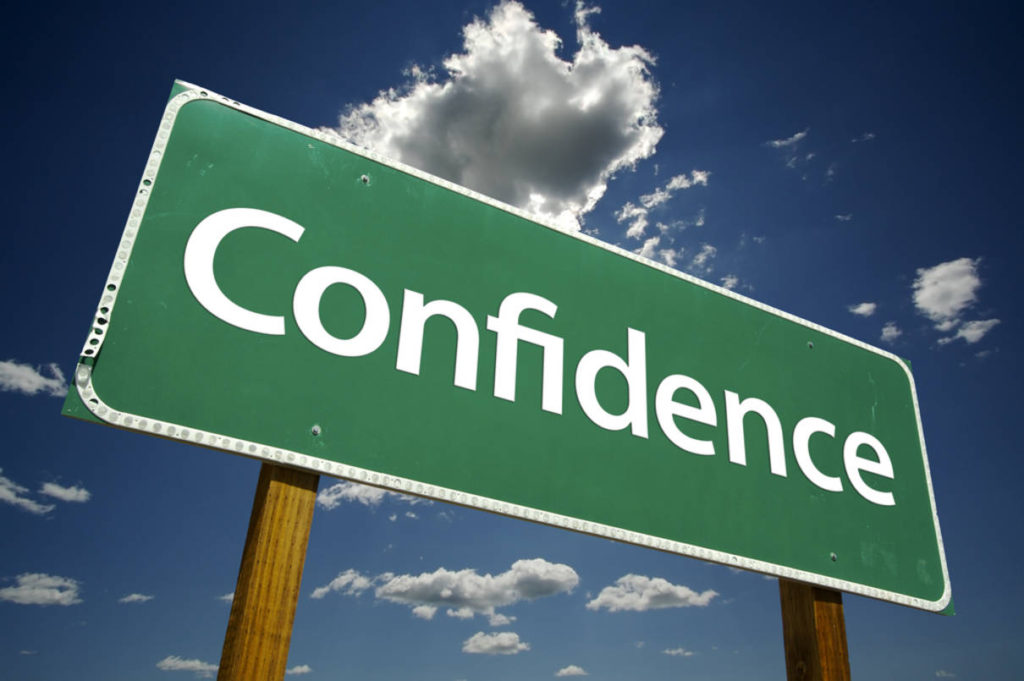 This is the last post in this short series from Ruth chapter 4. This final article covers Ruth 4:13-22.

I believe our gracious God wants you to live in 2021 with great confidence that he is faithfully at work in your circumstances to redeem every part of your life. That’s the whole reason these last verses of Ruth were written. This is our God at work here. This is the Lord moving Naomi from three tragic deaths and three terrible funerals to a beautiful wedding and the birth of a precious baby. Naomi’s emptiness and bitterness and hopelessness is resolved by God and we know he’s been moving the pieces and working out the details the whole time.

Naomi suffers untold tragedy and loss. She has no husband to provide for her, no sons to protect her, no grandchildren to cheer her spirits, and no land to call her own. She is miserably sad and alone. When she gives her approval for Ruth to go glean in the field, she’s just looking to survive. But God is redeeming her story. God moves Naomi from death and emptiness to life and fullness, almost like a resurrection because the name of her husband and their family line will now live on forever. Praise be to the Lord who this day has not left you!

And look at Ruth. I’m calculating she’s a young woman in her late 20s. She’s married and suffers through ten years of infertility and then is widowed. She moves with her mother-in-law to a foreign country where she’s an outsider in a dozen different ways and where the law makes it illegal for anyone to ask her out on a date. But the Lord blesses her with a redeemer of a husband and the Lord causes her to conceive and give birth to a son. When Ruth goes to the field on that first day, she’s just looking to survive. She had no earthly idea that she would marry the landowner and their great-grandson would be David, the greatest king in the history of Israel, through whom God would bring the promised savior of the world. But that’s what our God does. That’s what he is always doing.

By God’s great love and faithfulness, he is always at work in our lives to do what’s best for us. We know that God works all things for the good of those who love him. But our God is also working so the things that happen in your life fit into what he’s doing with the whole world, with all of time and space and salvation history. That’s what our gracious and powerful God is still doing right now today, and that should fill you with confidence.

In his final words to God’s people, Joshua reminded of the great confidence we have in our Lord:

“You know with all your heart and soul that not one of all the good promises the Lord your God gave you has failed. Every promise has been fulfilled; not one has failed.” ~Joshua 23:14

You’ve got to know that and believe it and own it if you’re going to live in all the unknowns that are facing us in 2021.

As we move into this new year together, allow me to remind you that the Lord’s eye is still on the birds of the air and his hand is still with the flowers of the field. How much more with you, the precious child of his heart?

Daylight from the Lord 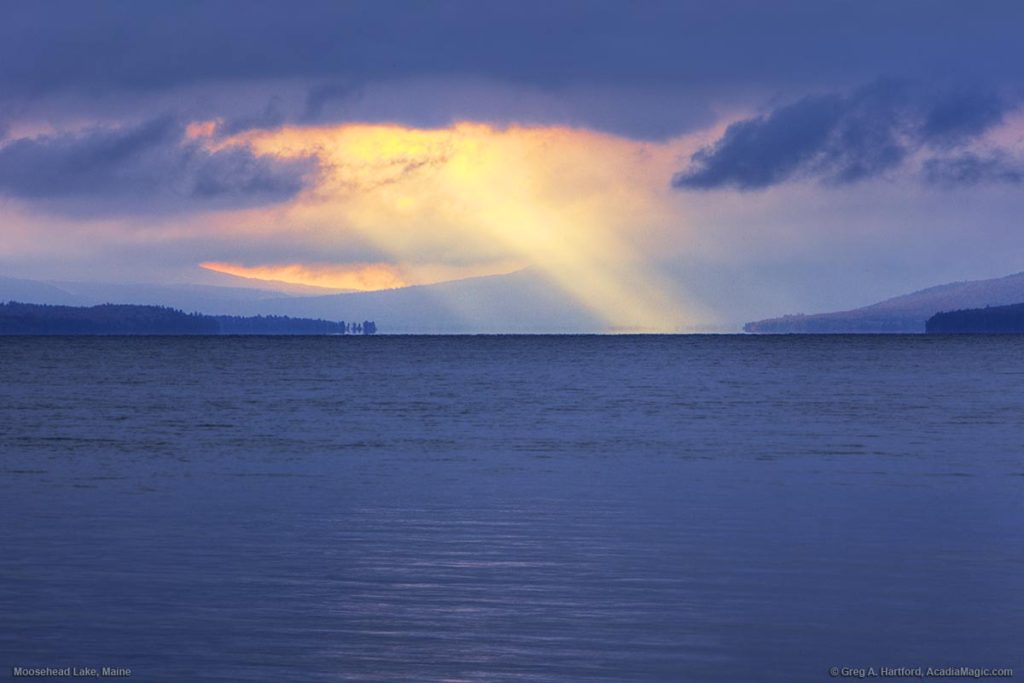 When Joshua defeated the Amorites, he prayed to God in the middle of the battle. He was running out of daylight, they were needing more time, and he prayed to God to make the sun stand still.

Joshua didn’t know the sun doesn’t move. If you’re going to get more daylight, you need to ask God to make the earth stand still, not the sun. Joshua didn’t know. He prayed for the wrong thing. He prayed with mistaken assumptions. He didn’t have all the information.

Today, we pray with mistaken assumptions. We don’t have all the information. We ask for the wrong things. But God still gives us daylight.

We engage our neighbors with the Good News, we talk to our friends at work about Christ, and we don’t have all the information. We don’t know the half of everything that’s really happening around us and inside that conversation. We speak with mistaken assumptions. But God still gives us daylight.