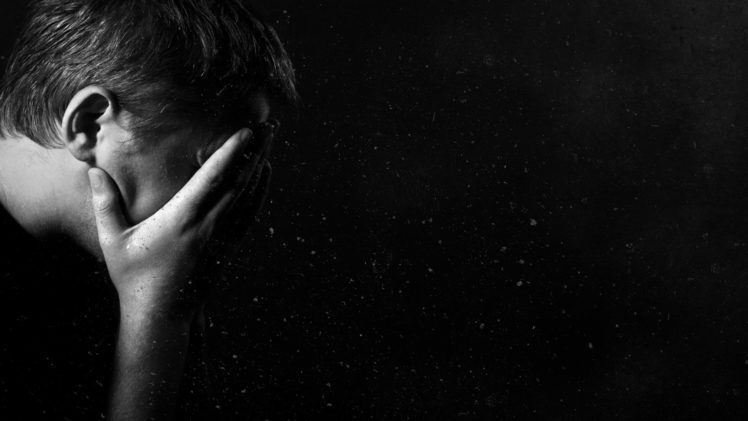 I’m publishing a series of posts here this week on Ruth chapter four: Lost, Redeemed, and Confident. I pray this short series will be a blessing to you.

In the opening verses of Ruth 4 we learn that Naomi has lost her land. We didn’t know this before, but now we do. Naomi has lost her land. It’s been mortgaged. The bank or somebody else owns her property. It appears that Naomi’s late husband sold the rights to the land before they moved to Moab. Naomi is a poor widow and has no way to repurchase the property herself but, under Israel’s law, she can transfer the obligation to her nearest relative and he can buy it back. He can redeem the property and place it back into the family’s possession.

The way this works is spelled out in Leviticus 25. The closest living relative can buy back any property that used to belong in the family but had been sold out of financial necessity. If it was the only way out of a bad economic situation, a person could sell the rights to his land, knowing that a near relative could always buy it back. That’s what is happening here. Naomi and her husband had gotten into some trouble during the famine and had made a terrible decision. They gave up their land.

They had probably been forced into it by the awful situation they were in. They probably felt like they didn’t have a choice. Whether they sold it on their own terms to get out of a jam or to help pay for their relocation to Moab, or whether it was taken from them against their will, the bottom line is that Naomi has lost her land. She gave it up.

Even though she is back in Bethlehem, she doesn’t really have a home. There’s no way for her family name to continue. In this context, it’s not just the property at stake, it’s Naomi’s name, it’s her honor, it’s her worth in the community. This is a terrible thing that’s happened. Her property has been mortgaged, her land has been lost, and she is powerless to buy it back.

I don’t know what you have lost. I don’t know in your life what has been taken away from you. I don’t know what terrible foolish choices you’ve made in the past or what maybe you’ve been forced into doing when you didn’t really have an option. But somewhere along the way, maybe you gave up your innocence. You gave up your righteousness. You gave up a relationship. You lost it. And you can’t get it back. Your good name. Your honor. Your worth in the community. Your place with your family or in God’s Church. You lost it. Maybe you feel like you’ve mortgaged your future. Maybe it was stolen from you. But you’ve lost any opportunity to be truly happy and whole and at peace. And maybe you feel powerless to get it back.

“As for you, you were dead in your transgressions and sins in which you used to live… But because of his great love for us, God, who is rich in mercy, made us alive with Christ even when we were dead in transgression – it is by grace you have been saved!” ~Ephesians 2:1-5