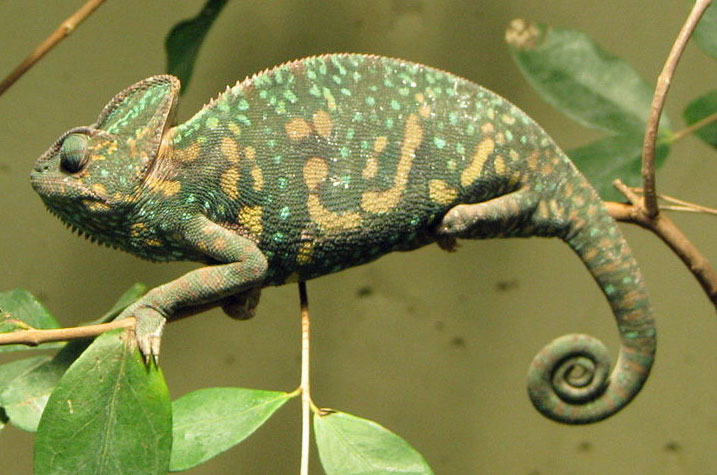 Do you really own the Good News of the salvation we have from God in Christ? I mean, do you really have it inside you? Do you understand that salvation is a free gift of God’s grace? Do you comprehend that your salvation is based on Jesus’ righteousness, not yours? Do you get that it’s founded on God’s holiness, not mine? Have you grasped that eternal life is an undeserved, unmerited, by-God gift?

Because, when you do, it changes everything. It rocks your priorities.

Suddenly, church traditions take a back seat to grace. My feelings and preferences defer to the needs of the lost. My idea of justice is not as important as forgiveness. Rules and regulations take their place behind mercy and patience. And love for God and love for neighbor far surpasses all of it!

“I have become all things to all people.”

Depending on circumstances and who was involved and what the issues were, the apostle Paul could come across as really inconsistent. And he was fine with that. Whatever it takes to save people! In one case, Paul insists that Timothy be circumcised and in another case he demands that Titus not be circumcised. Do you have questions and doubts about that? What about Timothy!?!

Paul would do almost anything. He would change his mind, he would adjust his methods, he’d relax his rules, and confront the traditions. He’d do anything to make sure people could hear the Good News about Jesus.

Paul was not a chameleon because he had no conviction; he had a conviction about the Gospel that allowed him to be a chameleon. He would do anything to win people to Christ.