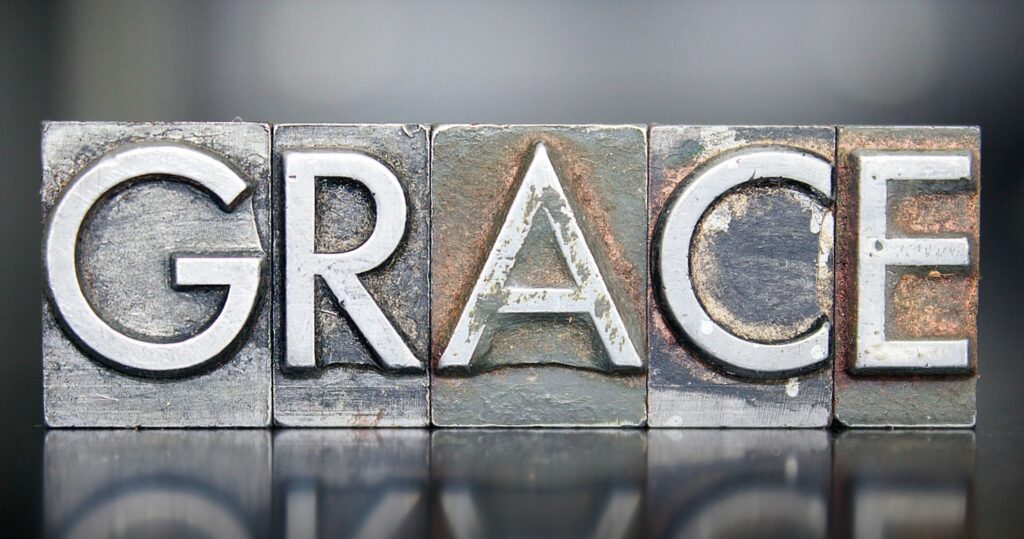 God creates man, gives him a loving and equal partner, puts them in charge of everything in the beautiful garden, provides for their every need, and then gives them instructions regarding the trees.

God rescues Noah, he saves Noah’s whole family through the un-creation of the flood, and then he establishes the covenant with its commands.

God delivers Israel from Egyptian bondage, he walks them through the Red Sea on dry ground, he destroys all their enemies, and then he gives them the Law on Mount Sinai.

The Christmas trees don’t go up in Walmart until after Halloween. The kids don’t spill red Kool-Aid until after you’ve got new carpet. Jerry Jones doesn’t sign a player until after that player’s committed a felony. And our gracious heavenly Father doesn’t give rules and commands until after he saves us.

It’s just the opposite of Santa Claus. If you’re good, Santa gives you a great gift. With God in Christ, we’re good because we’ve been given such a great gift.