As the Lord Forgave You 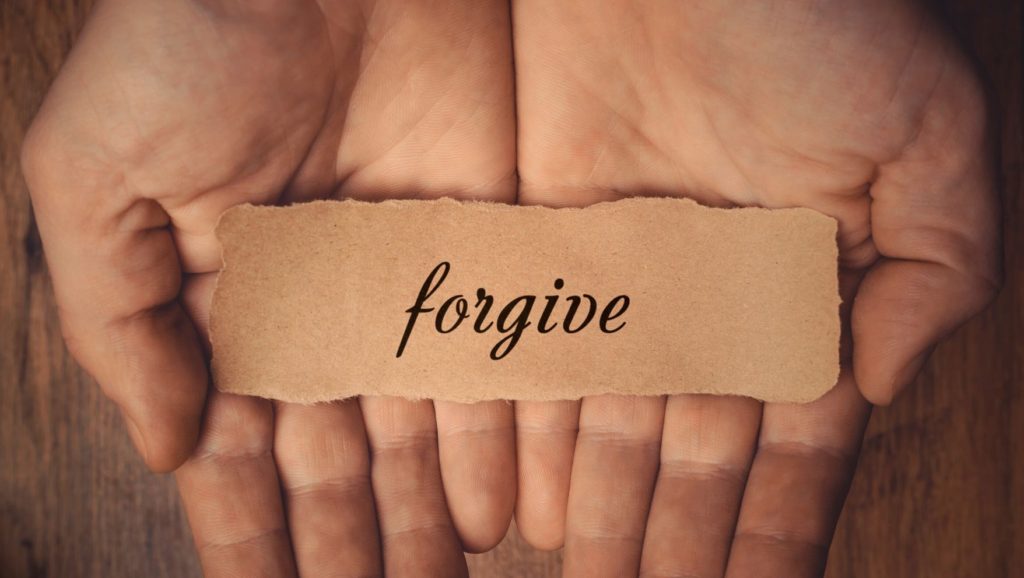 If something’s going to be done about sin, it’s not going to be with laws and commands or with judgments and punishments. Do we really think that what’s wrong with the world is something we can fix with more laws or more creative ways to do judgment? No. Forgiveness is the only way. God forgives sin. And as God’s children and disciples of Christ, we are the stage where that forgiveness is shown to the world. We make God’s forgiveness visible and real to the world.

“Bear with each other and forgive whatever grievances you may have against one another. Forgive as the Lord forgave you.” ~Colossians 3:13

Forgiveness is the only way to deal with a sin that’s been committed against you. You can only forgive. Forgiveness does not settle all the questions of blame and fairness. In fact, forgiveness purposefully avoids those things. What forgiveness does is bring people back together. It allows a relationship to start over. It creates something new.

But I think a lot of us get stuck between forgiveness and justice. When somebody does me wrong, I can think of a hundred reasons not to forgive. He needs to learn a lesson. I don’t want to encourage her irresponsible behavior. I was the one wronged; he has to make the first move. How can I forgive her if she never says she’s sorry?