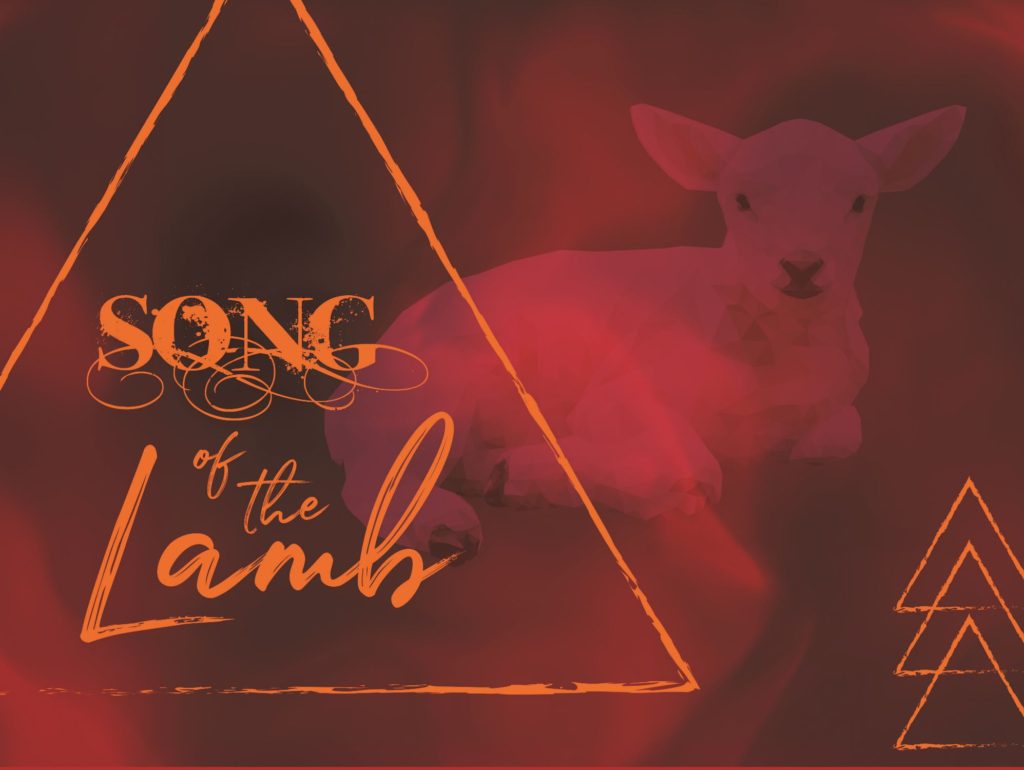 “Then I saw in the right hand of him who sat on the throne a scroll with writing on both sides and sealed with seven seals. And I saw a mighty angel proclaiming in a loud voice, ‘Who is worthy to break the seals and open the scroll?’ But no one in heaven or on earth or under the earth could open the scroll or even look inside it. I wept and wept because no one was found who was worthy to open the scroll or look inside.” ~Revelation 5:1-4

God sits on his throne in heaven and holds in his right hand his eternal plans for the salvation of the world. The scroll is full — it’s got writing on both sides. The seven seals indicate that the scroll is official. It’s authentic. This is the real deal, it has authority. But the seals also make sure only the authorized party can open the scroll and read it. Only someone worthy, only someone with the right credentials and the right status can open it up and put whatever’s inside into effect.

So this is God’s plan to undo and overthrow sin and death and Satan and everything that separates us from God, everything that’s attacking us and destroying us and the world. This is God’s divine decree to deliver and rescue and save all of creation from the forces of evil. God’s holding it right there.

And this dramatic scene turns tragic when no one is found who is worthy to open it.

After searching all of humanity, the living and the dead, not one person is found worthy to execute God’s redemption. Not Abraham, not Moses, not David, not Elijah — nobody is worthy to preside over the salvation of the world. And John begins to weep uncontrollably. John is filled with despair. He’s distraught, he’s overcome with sorrow because it looks like God’s gracious plans for his people won’t be realized. John cries out loud because he knows the world is messed up and no human is going to fix it.

But imagine if the only hope we had was in ourselves. What if the only chance we had to fix everything depended on us?

“Then one of the elders said to me, ‘Do not weep! See, the Lion of the tribe of Judah, the Root of David, has triumphed! He is able to open the scroll and its seven seals!’ Then I saw a Lamb, looking as if it had been slain, standing in the center of the throne… He came and took the scroll from the right hand of him who sat on the throne.” ~Revelation 5:5-7

“You are worthy to take the scroll and to open its seals, because you were slain, and with your blood you purchased men and women for God from every tribe and language and people and nation. You have made them to be a Kingdom and priests to serve our God, and they will reign on the earth… Worthy is the Lamb who was slain, to receive power and wealth and wisdom and strength and honor and glory and praise!… To him who sits on the throne and to the Lamb be praise and honor and glory and power forever and ever!” ~Revelation 5:9-13

The Lamb of God has been slain, but he has not been conquered. The Lamb has been killed, but he’s not hurt. The risen and glorious Lord Jesus is holding the world’s salvation in his hands and he is standing — standing victoriously! — in the center of the eternal throne!

The Song of the Lamb gives us a picture of the reality. God is sitting on his throne and the risen Jesus is standing right in the middle of the room with him. We see who’s really in charge of the world. God is sovereign over the world because it’s his — he made it! The Father and the Son are reigning supreme. They are the ruler over everything that’s happened in this world and over everything that’s going to happen. No matter what it looks like or feels like, to you or to anyone else, we know our loving and gracious God is in control.