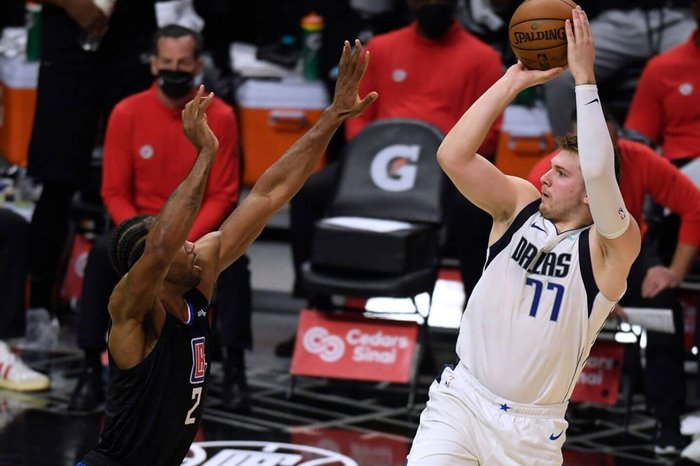 Though not surprising, the news that Luka Doncic has signed a five-year, $207-million extension with the Dallas Mavericks is thrilling. It’s exhilarating. It’s a heavy sigh of relief for the Mavs and their fans and, at the same time, a tremendous burden of responsibility on Mark Cuban and the Mavs leadership.

The global superstar and inevitable face of the NBA is the first player in history to qualify for the “supermax” extension by virtue of his two First-Team All NBA selections. The deal is the largest guaranteed rookie contract extension in history. So, yeah, whatever issues there are in Dallas – there are many – it’s nothing that $207-million can’t fix.

How is Cuban going to do this? How is he going to keep Luka happy and win the championship(s) this kind of signing demands?

No Donnie Nelson? Isn’t he the guy who consistently finds these international studs and brings them to Dallas? No Rick Carlisle? Isn’t he the coach who won the only title in Mavericks history and is the main reason the team has stayed even remotely relevant in the ten years since? Is there any money left to sign another scorer, a legitimate big man, and a defensive stopper? Is Porzingis going to step up and be that number two guy for Luka?

Just because Luka is sticking around and will be a triple-double threat every single night is no guarantee that Dallas can make it out of the first round. We’ve seen that movie two years in a row and it’s awful.

I don’t trust Mark Cuban. Never have. Do you? Dirk was only able to win one title in Dallas and Cuban completely incinerated the entire roster one month later. How does Cuban pull this off without Donnie? Cuban’s never done anything with the Mavericks, he’s never enjoyed any success, he’s never looked at a free agent or negotiated a contract without Donnie.

In the big picture of things, I’m still worried about the Mavs. But in the immediate moment of locking down the brightest and most talented superstar for the next five years, I’m thrilled. I imagine Luka feels the same way. Only 207-million times more.