“Unless you change and become like children, you will never enter the Kingdom of Heaven.” ~Jesus 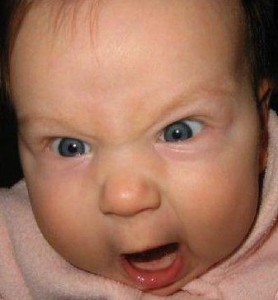 Better writers than me, smarter theologians, more faithful Christians, have wrestled to put into words exactly what Jesus means when he says we have to become like little children if we’re to have any chance at his Kingdom. Some have pointed to child-like innocence; those are the ones who’ve never had kids. Others stress the humility of a child; those are the ones who’ve never experienced losing a game of Monopoly to a sibling. Still others say Jesus was talking about the selflessness of a child; to which I say, “What??!??”

I think Jesus is talking about complete, whole, utter dependence. Dependence on God the way a child depends on her parents for everything: for food and shelter, protection and provision, education and discipline, security, acceptance, and love. A child depends on his parents for everything. A little child can do nothing without them. And God longs for us to have that same dependence on him. 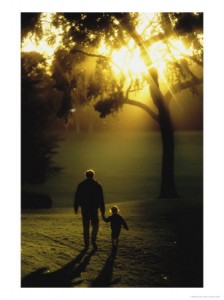 Carlo Caretto spent his Christian ministry writing and teaching about the freedom and real presence of God one feels when he finally decides to depend on the Lord for everything. His works remind us that it’s our privilege, not our punishment, to become like little children.

In a letter to his sister Dolcidia, a Catholic nun, in March 1955, he writes:

“Becoming like children is not easy for those who have been complicated by sin. To become little children means to increase our feeling for God’s fatherhood over us; it means to think and act as little children do towards a father they love. He looks after everything, he resolves everything, and so on. When does a little child ever worry about tomorrow? Never: the father takes care of it. Isn’t that right?

All our plans, even on the road to holiness, are perfectly useless. The real plan is in his hand and we need to go to him like children seeking love.”

Most of us think we’re too big. Most of us.