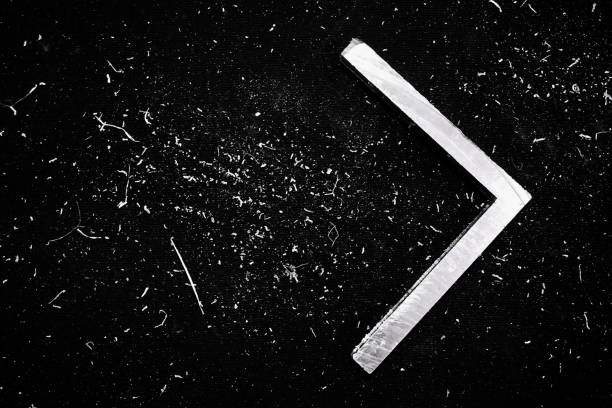 “Kingdom” is not a word we typically use in our everyday American English. When we say the word, it has an other-culture, if not a counter-culture, kind of feel. But “Kingdom” is a very important word for Christians. We use it all the time, mainly in church and church settings.

We’re citizens of the Kingdom. We do Kingdom work. We’re all about Kingdom business. We seek first the Kingdom of God. Sometimes we think the preacher’s going to preach ’til Kingdom come.

We use the word “Kingdom” to talk about things that are Christian as opposed to things of the world. But a lot of people use it to talk about church. Growing up, it seemed the words “Kingdom” and “church” were interchangeable, they were synonyms. Both the “Kingdom” and the “church” — same thing — were established on the Day of Pentecost in Acts 2. I remember hearing several preachers in my youth declare that the Kingdom of God was the church! Some of us were told we should not pray the Lord’s Prayer because the Kingdom had already come — the church! And I remember looking around at my church and the people in it and thinking, “This is it?” No offense, but if this is all there is to the Kingdom of God, then I’d rather not. 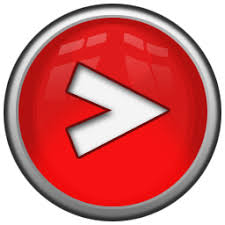 It has come; praise God. And it is still coming; Lord, come on.

God reigns on his throne in all power over all things right now; Amen. But someday… oh, man… every knee, every tongue, to the glory of God the Father.

The Kingdom of God — all its complexities and fullness, all of its here and now and there and later — is best expressed and experienced and revealed in Jesus. He brought it. He shows us what it is.

Jesus grieved over the heart-breaking, gut-wrenching reality of a world taken over by evil. “Woe to the world,” he says, “because of the things that cause people to sin” (Matthew 18:7). It pained him. He felt strong compassion for this broken world. “How often I have longed to gather your children together, as a hen gathers her chicks under her wings. But you are not willing” (Luke 13:34). It tore at him. It killed him.

Jesus witnesses this broken condition of men and women and he jumps right into the middle of it. God intends to redeem and restore what’s broken. The Father is bent on reconciling all of creation back to himself and he does it through Jesus. Everything Jesus came to do — his birth, life, teachings, ministry, healings, miracles, suffering, death, resurrection — is about fixing our shattered lives, mending ruined relationships, and repairing this broken world.

In Luke 4, Jesus is healing crowds of people. Laying his hands “on each one, he healed them,” it says. He was driving out demons by the dozens. And then Jesus says, “I must preach the Good News of the Kingdom of God because that is why I was sent” (Luke 4:43).

In Luke 9, Jesus sends his apostles to cast out demons and cure diseases, to “preach the Kingdom of God and to heal the sick” (Luke 9:2). The Bible says they “went from village to village, preaching the Gospel and healing people everywhere” (Luke 9:6). When they came back to report to Jesus all they had done, “He spoke to them about the Kingdom of God and healed those who needed healing” (Luke 9:11).