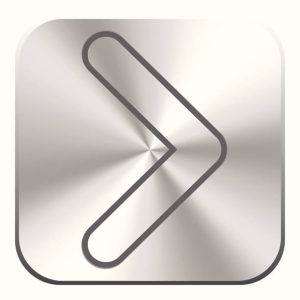 The Hebrew Scriptures promised of a time when God would truly rule in people’s lives. He created and saved and called his people to be a Kingdom of priests for the whole world. But the Law and the Prophets talked about this Kingdom, not in terms of the religious rituals or the trappings of the establishment, but in terms of cooperating with God in fulfilling his ultimate mission. It was never intended to be about the institution. It was always meant to be about joining God in taking care of the orphans, the widows, and the strangers in the gate. Being a light to the Gentiles. Living your life in a way that reveals God and saves the world.

In Jeremiah 7, the old prophet’s preaching at the gates of the beautiful temple, the very symbol of the religion, and he says it’s not about this building or what goes on in here during corporate worship:

Later in the same chapter, Jeremiah says when you focus on what happens in here, you’re going backwards.

As Israel failed to live up to God’s vision for his people to protect the defenseless and feed the hungry and clothe the naked and house the poor; as Israel just couldn’t or wouldn’t keep it up; God’s prophets began to speak of a time that God himself would bring his everlasting Kingdom to earth. The Lord would reign supreme from sea to sea. Peace would come to all nations and the rule of God would transcend geography and politics and even religion. All of that is in the Old Testament.

The New Testament tells us that Jesus is the fulfillment of all those Kingdom hopes and promises.

Jesus preaches the Kingdom: “Repent! The Kingdom of God is near!” And what does he do? He frees the prisoner, heals the blind, rescues the oppressed. Those are the signs of the Kingdom. That’s the proof. When John the Baptist asks if Jesus is truly the Messiah, Jesus sends word back, “Look, you know the signs of the Kingdom. The blind receive sight, the lame walk, those who have leprosy are cured, the deaf hear, the dead are raised, and the Good News is preached to the poor.” 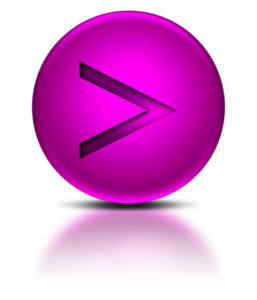 Never once did the Son of God ever say, “The Kingdom of God is that group over there that meets on Sundays for Bible class and worship.” “The Kingdom is identified by those who take communion once a week on the Lord’s Day and sing acappella.” “You’ll know the Kingdom when you get two songs and a prayer with announcements at the beginning and the end!”

When we talk about the Kingdom of God in terms of church and the institution, the rules and the order, when that’s our whole idea of Kingdom, we quickly lose sight of the very things that make the Kingdom of God what it is: when and where God graciously rules in people’s lives.

“How can anyone enter a strong man’s house and carry off his possessions unless he first ties up the strong man? Then he can rob his house.” ~Matthew 12:29

Jesus is sent here by God to invade Satan’s house. Jesus rams the gates and busts through the doors of Satan’s domain. He ransacks all the rooms and breaks open the safe. He tears apart the pantry and goes into the attic and the basement. And he snatches away every man, woman, and child held in bondage by the power of the devil. They are rescued! They are all saved! That’s the Kingdom of God.