Evidence of the Grace of God 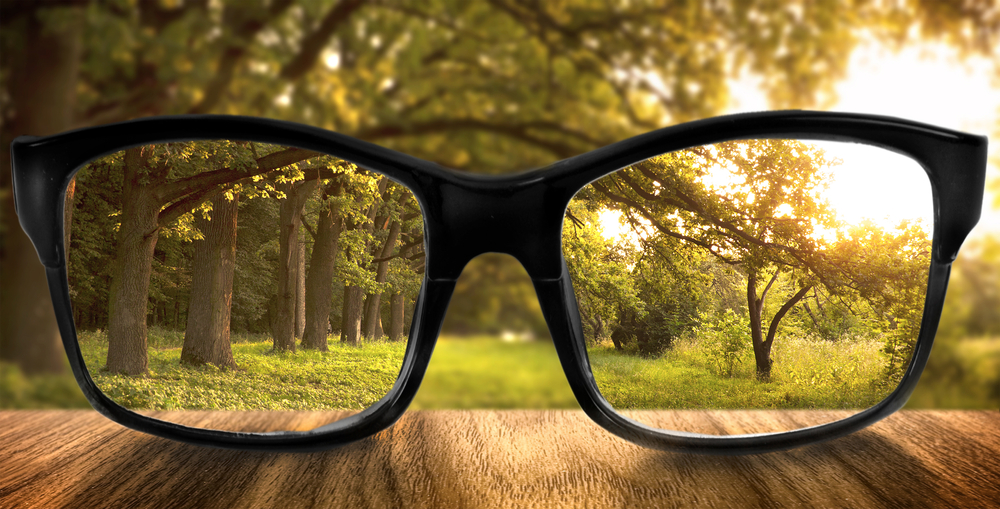 “When he arrived and saw the evidence of the grace of God, he was glad and encouraged them all to remain true to the Lord with all their hearts.” ~Act 11:23

Barnabas saw things in Antioch that proved to him God was active and working among the Christians there. He saw visible proof, tangible evidence that God’s grace was having an important impact. Part of the proof was that disconnected disciples were becoming one in Christ. They were unified in spirit.

“During this time some prophets came down from Jerusalem to Antioch. One of them, named Agabus, stood up and through the Spirit predicted that a severe famine would spread over the entire Roman world (this happened during the reign of Claudius). The disciples, each according to his ability, decided to provide help for the brothers and sisters living in Judea. This they did, sending their gift to the elders by Barnabas and Saul.” ~Acts 11:27-30

In our society today, we have perfected the art of screaming at each other. I say we’ve perfected it because God help us if there are more levels of that to attain. If we still have a ways to go in developing newer methods of yelling, insulting, labeling, ignoring, fighting, and separating from one another, God help us.

This is the work of Jesus, right? This is what Jesus does. He’s got Matthew the tax collector and Simon the Zealot in the same band! That’s like having Nancy Pelosi and Donald Trump in the same house church! And Jesus tells both of them: Knock it off! I’m in charge! We’re not into identity politics here! We’re not motivated by our differences! We’re on a mission from God for the Kingdom of God compelled by the grace of God that’s bringing all things and all people together in Christ!

You’ve got a really volatile thing in Antioch. Jews and Gentiles, Greeks and Barbarians, slave and free, rich and poor, Mediterranean culture and Syrian desert culture — all kinds of racial, cultural, and socioeconomic differences. And they’re all united together by the blood of Christ. Their life in Christ is bigger and more important than their differences. The mission is bigger and more important than their comfort or their preferences.

And what about the gift? They’re sending money to the church in Jerusalem. They’re sending their own financial resources to the brothers and sisters they’ve never met in a different culture 300 miles away. It’s extraordinary! How does this happen?

Barnabas sees it as evidence of God’s grace.

Do we see that kind of counter-cultural Christian unity in our churches today? Are we even looking for it?