Clearly in the Wrong 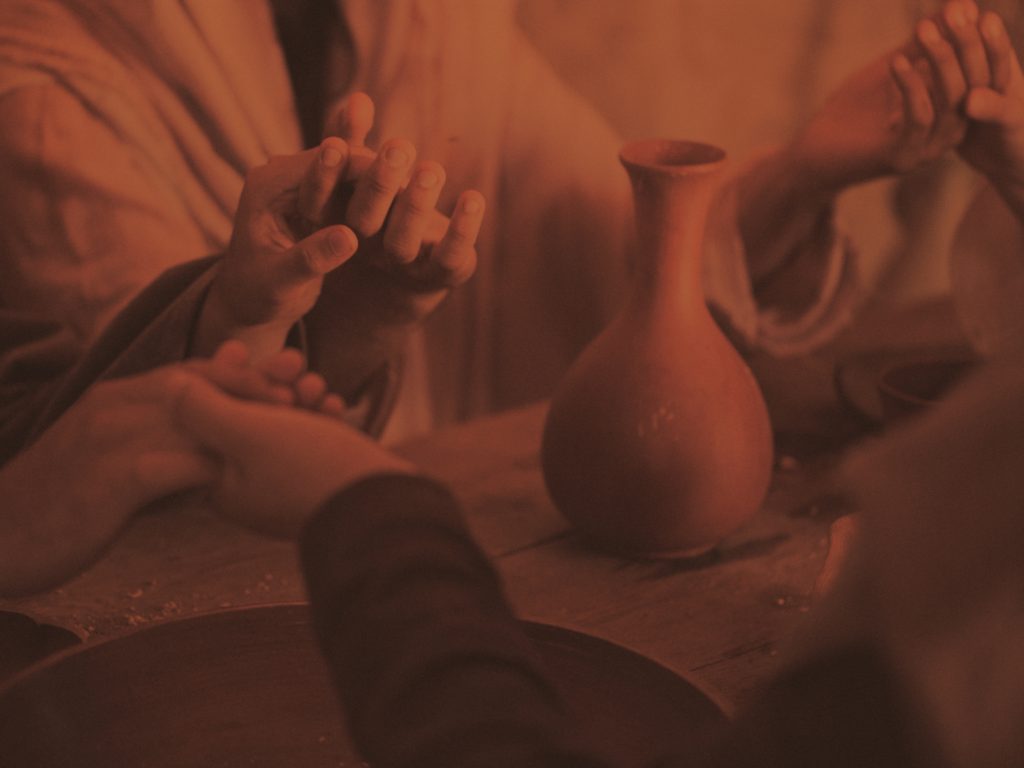 “When Peter came to Antioch, I opposed him to his face, because he was clearly in the wrong.” ~Galatians 2:11

He’s refusing to share meals with Christians who have not been circumcised. He’s “drawing back and separating himself” from the Gentile Christians because some of the other Jewish Christians were starting to talk.

Apparently, the Jewish and Gentile Christians were all eating together. They were ignoring circumcision and food laws and Jewish holy days — they weren’t worried about the Law of Moses, they were all one in Christ. They ate together all the time. And when Peter came to Antioch, he joined in. He’s good. He participated in the practice of these fellowship meals, these symbols of unity. But then these “certain men from James” show up and Peter excuses himself from the table. Either the presence of these men or the message they brought — something — shook Peter up and he stopped eating with the Gentile Christians. He drew back and separated. And his actions were so obvious and so influential that “even Barnabas was led astray” and stopped attending the fellowship meals.

And when Paul shows up at Antioch and sees what’s going on, he can’t handle it. It’s too much. “There is neither Jew nor Greek!” That’s Paul, right? “We are all one in Christ Jesus!”

So Paul opposed Peter to his face, “in front of them all.” This is a public rebuke because it was a public problem, I guess — because he was clearly in the wrong. This is strong language. Most scholars agree that Paul is saying more than “You’re wrong.” He’s saying, “You’re condemned by God.” Peter is perverting the Gospel with his behavior.

This isn’t just a minor disagreement over a trivial part of the Gospel; this is the very heart of the Gospel! It’s not a little squabble over an interpretation; this is about who you are in Christ, your identity in the Lord!

Peter and these Jewish Christians are withdrawing and separating from the Gentile Christians. They’re claiming to be better, to be more saved, to be more correct, and to be closer to God’s will because of their Jewish culture. Paul says they’re “not acting in line with the truth of the Gospel.”

Hmmm…. do we see any parallels today? I wonder about making application, particularly with those of us in Churches of Christ.

Tomorrow. I’ll finish this up tomorrow.