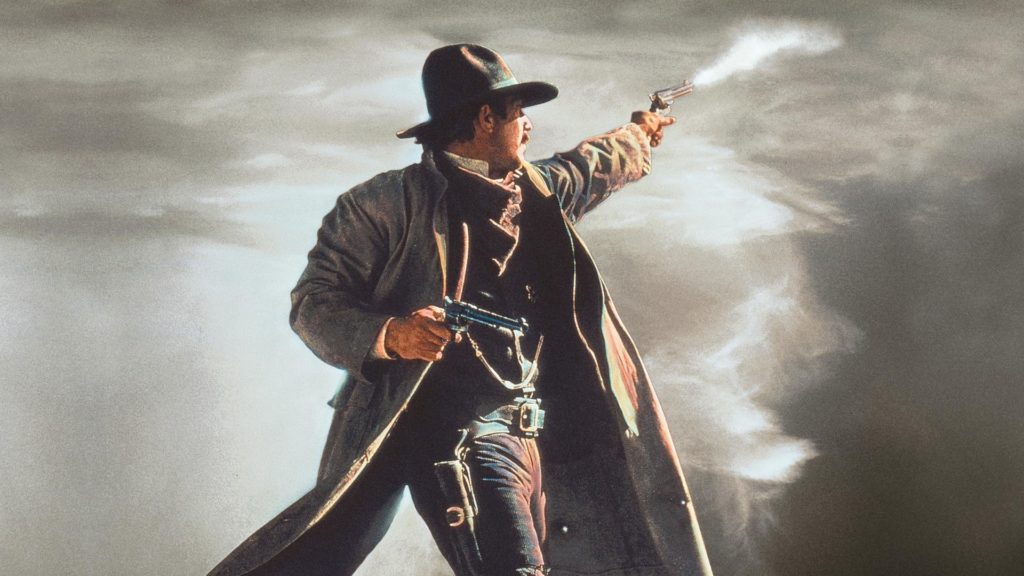 The AA San Antonio Missions are moving to Amarillo to begin play in our brand new downtown ballpark in April 2019 and they’re holding a team naming contest as part of the move. The winner of the naming contest will receive two season tickets to this inaugural year, a personalized team jersey, and the privilege of throwing out the first pitch for that initial game.

The team is looking for a moniker that will honor the panhandle region. The names will be judged in the areas of originality, creativity, uniqueness, and regional relevance — I think Dusters is perfect. Not something made with ostrich feathers to clean the blinds and not the car manufactured by Plymouth in the ’70s, but Amarillo Dusters.

This is what I wrote when I submitted my entry which contest rules state had to be less than 1,000 characters: 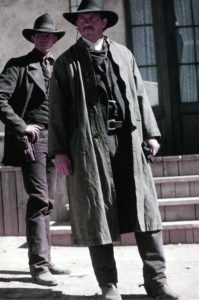 The cattle ranchers who most embody the Amarillo spirit and Panhandle values were once called “Dusters.” The full-length leather coats worn by cowboys and ranchers in the 1800s, and making a bit of a style comeback now, are also called “dusters.” It’s not clear if the ranchers were called “Dusters” because of the coats or the coats were called “dusters” because that’s what the cowboys and ranchers wore, but it’s appropriate both ways. Of course, the term can also apply to a violent sandstorm which, around here, is just as appropriate.

I can envision team photos or promotional posters in which the players are sporting these long dirty-brown leather dusters and cowboys hats. Toughness. Determination. Grit. The term can be applied to the rancher and/or the clothing and/or the weather. It’s beautifully flexible and regionally relevant. It’s us: the people who live and work here and the baseball team we cheer!

The deadline to enter the contest is this Friday May 4. If you think you can do better than “Dusters”, you can submit your own entry by going to the baseball team’s website. Team officials are going to select the top five suggestions, then I think there’s a public on-line voting phase to determine the winner.

We’re getting double-A affiliated baseball back in Amarillo for the first time in nearly four decades. And it won’t really matter what the team is called. As long as it’s not Armadillos.