Suffering is Real. So is God. 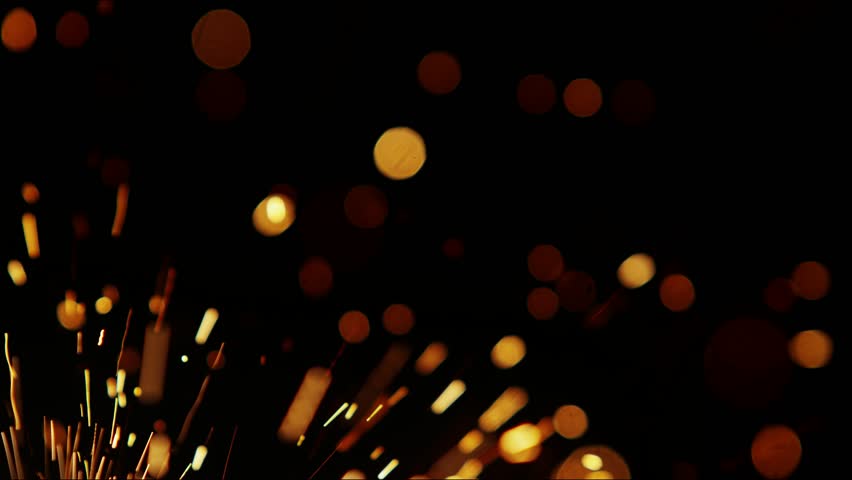 As surely as the wind blows in Amarillo. As surely as the Cowboys lose to the Eagles in December with a playoff berth on the line. All people are born to trouble. It just happens. It’s a fact. Jesus says, “In this world, you will have trouble.”

This Psalm of Ascents does two things to the problem of suffering and pain. First, it gives human suffering dignity.

This is an anguished prayer. And by bringing the pain and suffering out into the open like this, by making the pain public, the psalmist gives dignity to suffering. The psalm doesn’t treat suffering like it’s something to be embarrassed about or something we’ve got to hush up or lock up in a closet somewhere so nobody can see it. The writer owns it. I cry to you. Hear my voice. Be attentive to my cry. I am suffering. Me!

And it doesn’t treat suffering like it’s a mystery or a puzzle to be figured out and explained. The pain and suffering is just proclaimed. Boom! Here it is! The depths, acknowledged and expressed. It’s in the open.

And if that’s all this psalm did, that would be huge by itself. Giving dignity to human suffering? Nobody does that. Our culture does not respect people in pain. Our society says everybody should be constantly happy and healthy. And, if you’re not, well, something’s wrong with you. You’re a problem that has to be solved. Everybody you know will try to fix you. And when they can’t fix you, they’ll forget about you.

The problem is that we want to cover up our suffering. We want to ignore it. But that’s not the reality. Suffering is real. It happens to everybody. Psalm 130 knows that and dignifies it by talking about it. This cry comes from deep, dark place; and it’s real. Christians respond to suffering as reality, we don’t deny it as an illusion.

If we ever wanted to ignore suffering, we certainly can’t do it right now. The virus pandemic, the racial injustice, and the economic disasters won’t let us. All the sickness and death, all the disparity and violence, all the poverty and loss — it’s all real. And we don’t avoid it out of fear; we face it in faith.

And we don’t pretend like there are easy answers. No cliches here about what went wrong and how to fix it. No quick Band-Aid to cover it up so nobody has to see it. Psalm 130 is like the whole Bible, really. You never read in the Bible that there’s a quick fix to suffering: take a vacation, pick up a new hobby, go get a massage. Human suffering is held up and proclaimed as the real experience of all people. It’s given great dignity.

And it’s given to God.

All this deep, dark suffering is lifted to God, which means God is taken seriously. God is real. The name of God is used eight times in the eight verses of Psalm 130. It’s not a religious formality, God is at the very center of the whole thing. God is described in this psalm as a personal redeemer: he is personal, so you can have a real relationship with him and he is a redeemer, which means you can expect to receive help from him. Even in the middle of suffering, there is great meaning to your life because there is salvation for your life.

Psalm 130 tells us God forgives sin. It tells us God is full of steadfast love and abundant redemption for us. The psalm says God is not indifferent toward you or apathetic about what’s happening with you. He acts decidedly and positively toward his people. He’s not rejecting. He’s not condemning. He’s not silent, still, absent, missing in action, or not paying attention. And he’s not stingy. He’s not doling out just enough so that you can barely survive each day. He comes to us and he gives us everything.

The presupposition behind the Scriptures is that God’s child is in distress and God’s intent is to help the person out. He is on my side, remember? Psalm 124. He is my help.

We know this about our Father and that’s why we bring our pain to him. That’s why we can face it and live through it. Our God is in control of it and he’s the only one who can do anything about it. And he will. He does.

That’s why we bring our suffering to God in prayer. We don’t write letters to the editor, gripe and complain at the beauty shop, or look for relief in alcohol or drugs or Facebook. We bring it to God. We immerse it in God. Your suffering is real. And our God is real. That’s where we find our hope.